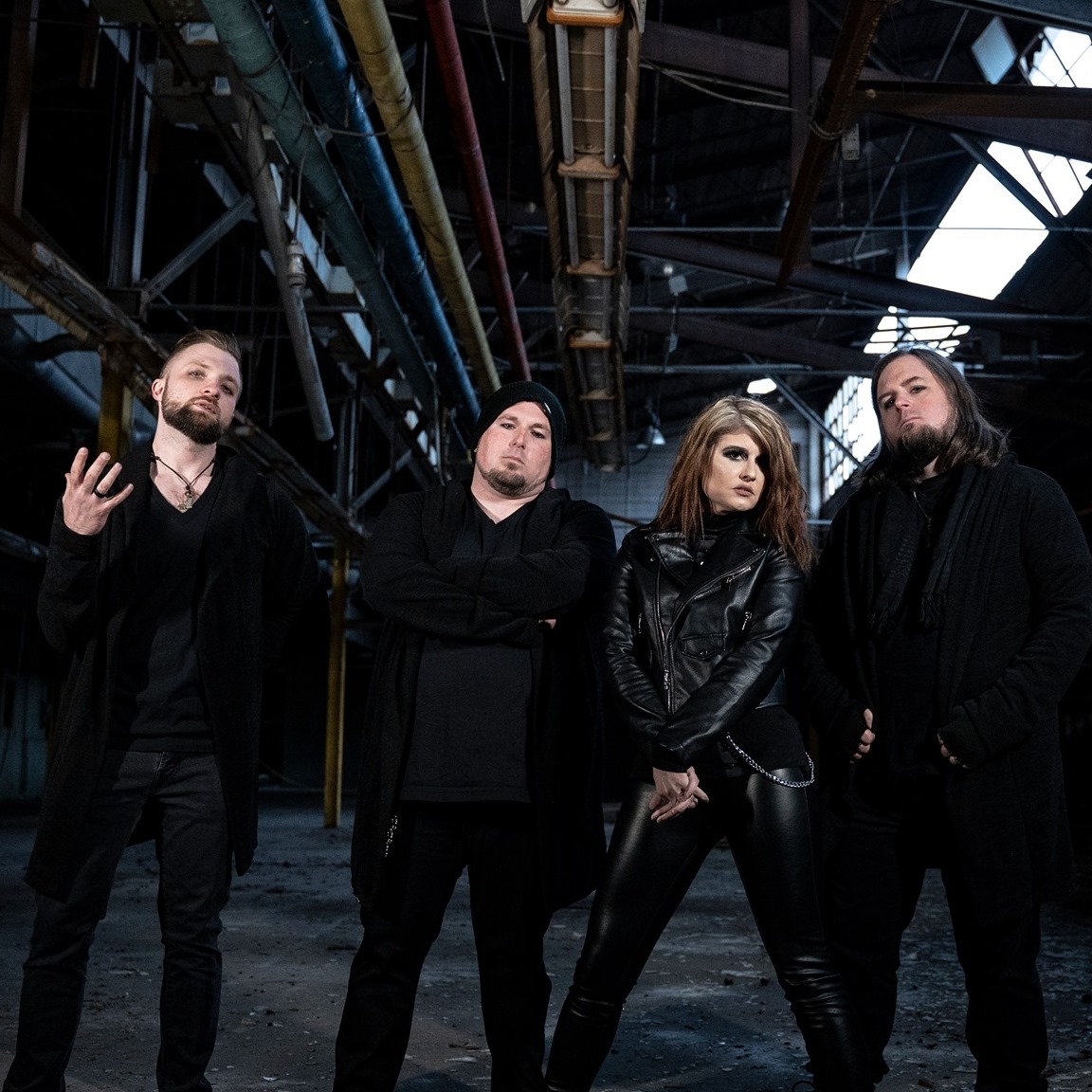 Memphis-based hard rock quartet, Roses Unread has spent the better part of a decade defining its modern sound. From its 2013 self-titled debut and 2017 follow-up The Silver Lining to 2018’s Vultures, the group has evolved and while its songwriting has continued to grow and develop. With the release of 2019’s stellar EP, Rapture, Roses Unread has unleashed its best and most cohesive work to date.

Fronted by vocalist Allison Purifoy and guitarist John Purifoy and anchored by bassist Jed Hood and drummer Rocky Griggs (ex-Prosevere), Roses Unread entered 2020 as one of the nation’s strongest unsigned acts. While the strange events currently enveloping the world have thrown normalcy into a tailspin, there is little doubt that 2021 will be a monster year for the band.

Last week, the second video and single from Rapture was released in the form of “The Ugly Truth.” Sidestepping the traditional performance piece the band opted for something more artistic and thought-provoking. The result is a haunting and emotionally affecting 3 1/2 minutes of visual and sonic intensity. Today, Metal Nation chatted with John and Allison from their home outside Memphis. The duo discussed the new EP and video as well as how they are all managing during this 2020 chaos.