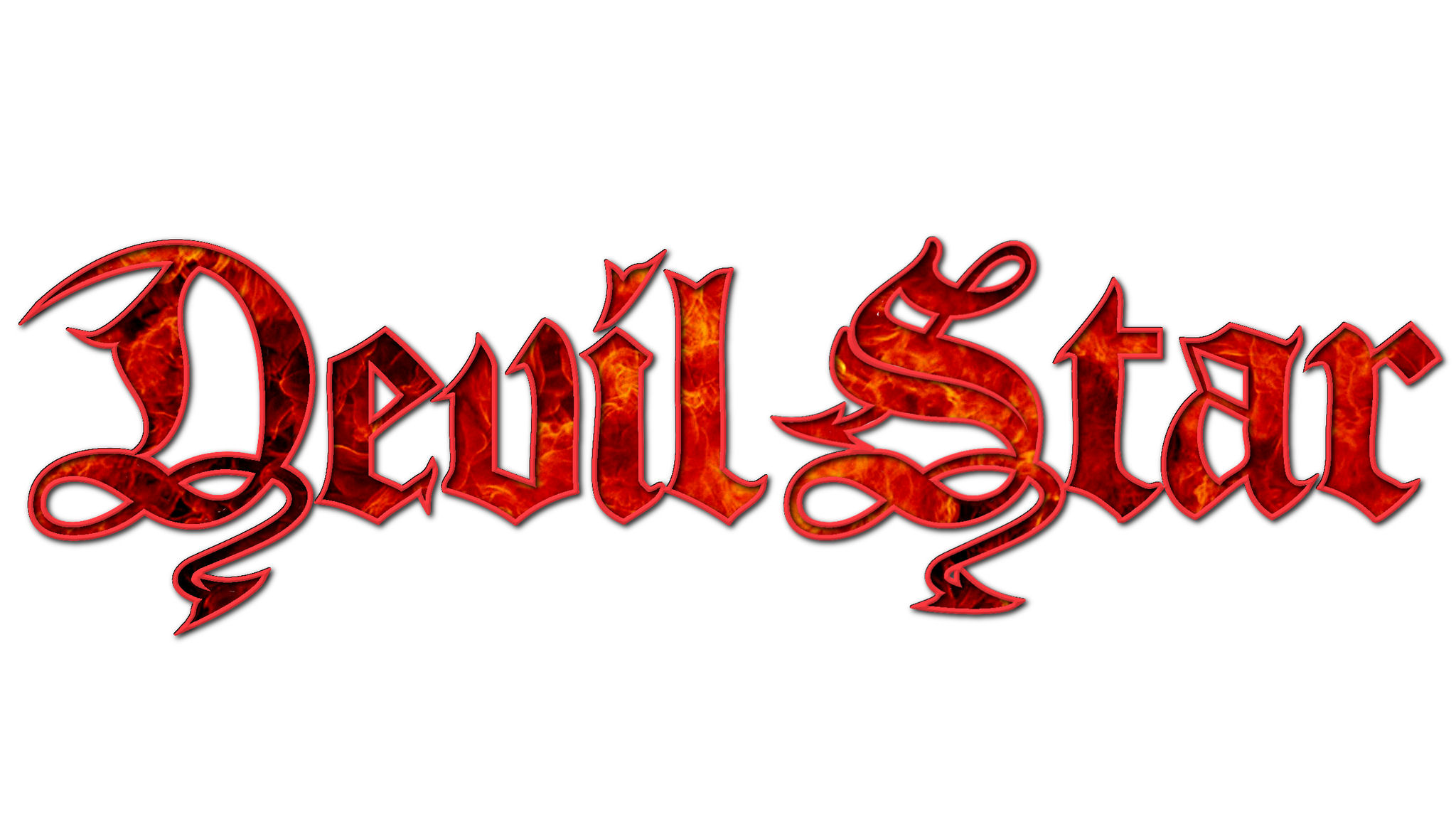 Producer/guitarist Paul Crook (Anthrax, Sebastian Bach, Meat Loaf) and executive producer John Madera have announced the formation of DevilStar, an all-star hard rock and heavy metal group billed as the world’s first interactive band. The first release under the DevilStar moniker will be a cover of the Judas Priest classic “Beyond The Realms Of Death,” which will be available on streaming and digital platforms on June 1.

DevilStar‘s rendition of “Beyond The Realms Of Death” will feature performances by three Priest alumni – guitarist K.K. Downing, vocalist Tim “Ripper” Owens and drummer Les Binks – in addition to Crook and bassist Joey Vera (Armored Saint, Fates Warning). The song, which marks Downing’s first collaboration with Binks (who co-wrote the song with Rob Halford) since 1979, was chosen to commemorate the 40th anniversary of the group’s iconic album Stained Class.

Subsequent DevilStar single releases – which will be a mix of covers and original material – will feature other notable hard rock/metal names, with Crook handling production and mixing in addition to playing guitar. While several tracks have already been recorded for release in the coming months, fans are invited to email devilstarmusic@gmail.com to propose potential “dream team” lineups and/or suggest cover songs to tackle in the future.

Crook first rose to prominence as lead guitarist of thrash pioneers Anthrax in the mid-1990s, when he performed on and toured in support of the group’s albums Stomp 442 and Volume 8: The Threat Is Real, the latter of which he also co-produced. In 1999, Crook began a five-year stint as lead guitarist for former Skid Row front man Sebastian Bach. In 2004, he was personally chosen and trained by Queen guitarist Brian May to handle his guitar parts for their musical production of We Will Rock You, which performed for a year on the Las Vegas strip at the Paris Casino Hotel. For the last 15 years, he has served as lead guitarist of Meat Loaf‘s Neverland Express. In that time, he has performed on four Meat Loaf studio albums and three live albums/DVDs, including Bat Out Of Hell III: The Monster Is Loose and Bat Out Of Hell: Live With The Melbourne Symphony Orchestra. He also produced Meat Loaf’s two most recent studio albums, Hell In A Handbasket and Braver Than We Are. 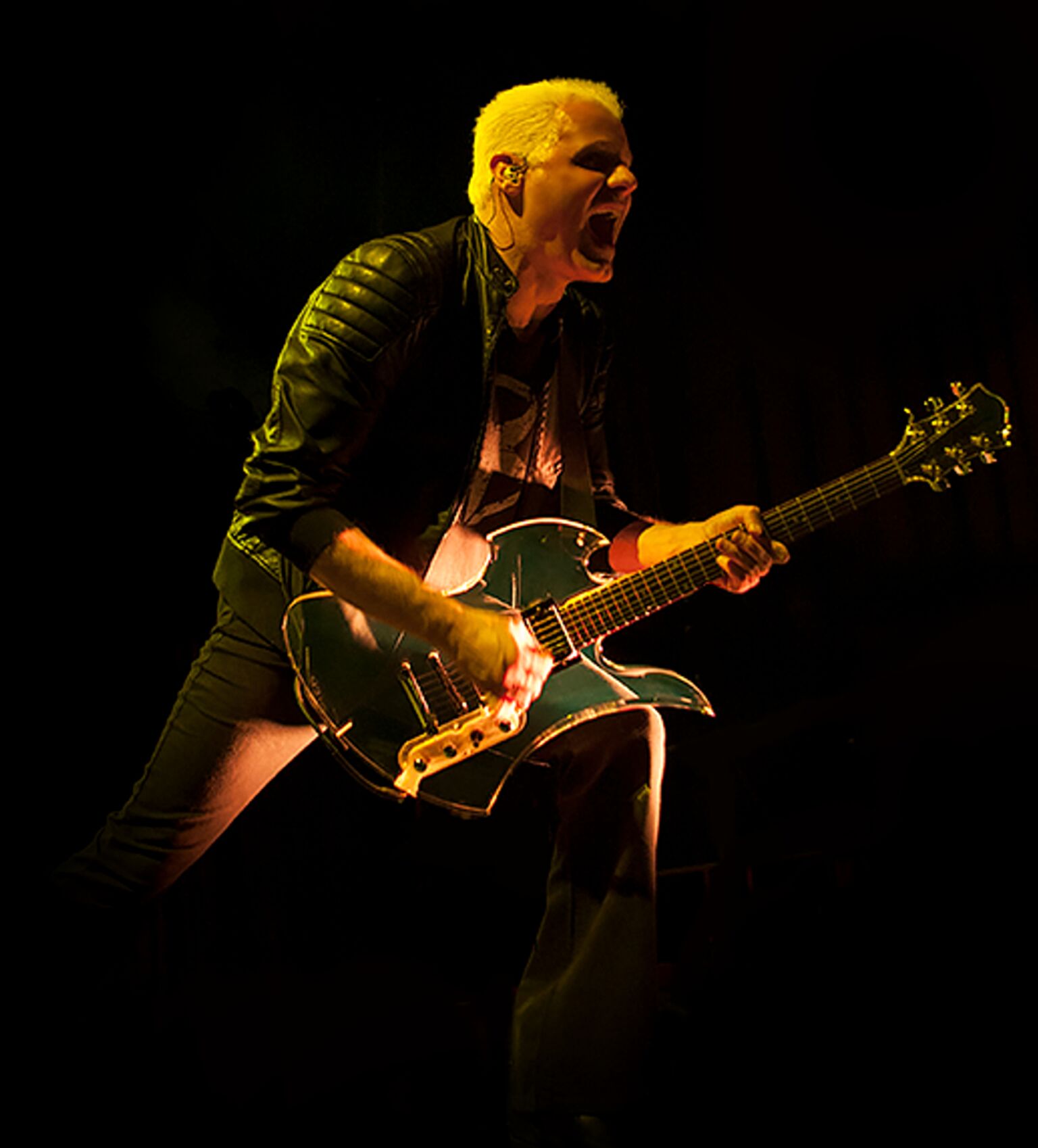