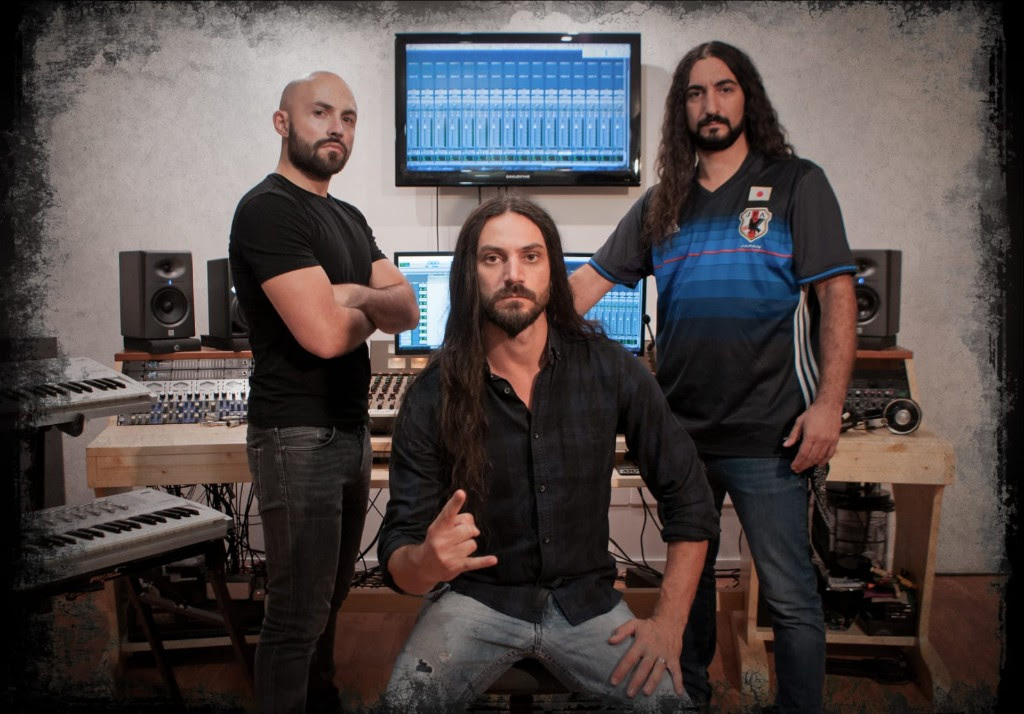 Italian symphonic death metallers FLESHGOD APOCALYPSE are currently in the studio recording the follow up to their critically acclaimed 2016 release, King. Frontman and drummer Francesco Paoli recently checked in to offer the following update:

It’s official, we’re finally back in the studio and it feels absolutely great! This past year marked a new era for the band, so we felt the need to look back at our Death Metal roots and, at the same time, to push ourselves beyond our limits, reaching a wider level of variety and influences within the songs. We wanted this album to be fierce but also organic and unpredictable, as if it had a life on its own. That’s why we decided to involve several guest musicians, a full classical string section and even a choir!

“We’re also incredibly excited to work with legendary producer Jacob Hansen (Volbeat, Destruction, Aborted, Epica) for the first time. He’s the man behind so many amazing metal records and definitely one of our favorite producers at the moment. On my side, being back as the frontman also means this is my last chance to record drums on a FLESHGOD APOCALYPSE record and this awareness actually inspired me so much while writing the parts. I really think this album will be a true landmark for me, as a drummer.”

The as-of-yet-untitled-record is tentatively scheduled for a spring 2019 release. 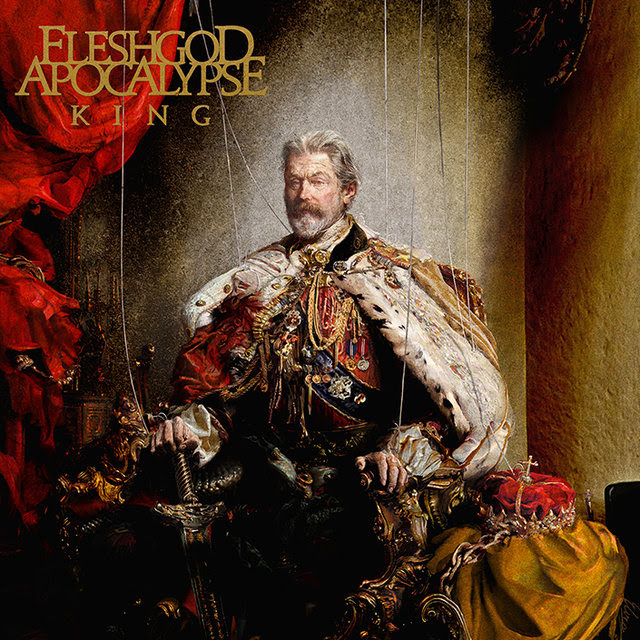