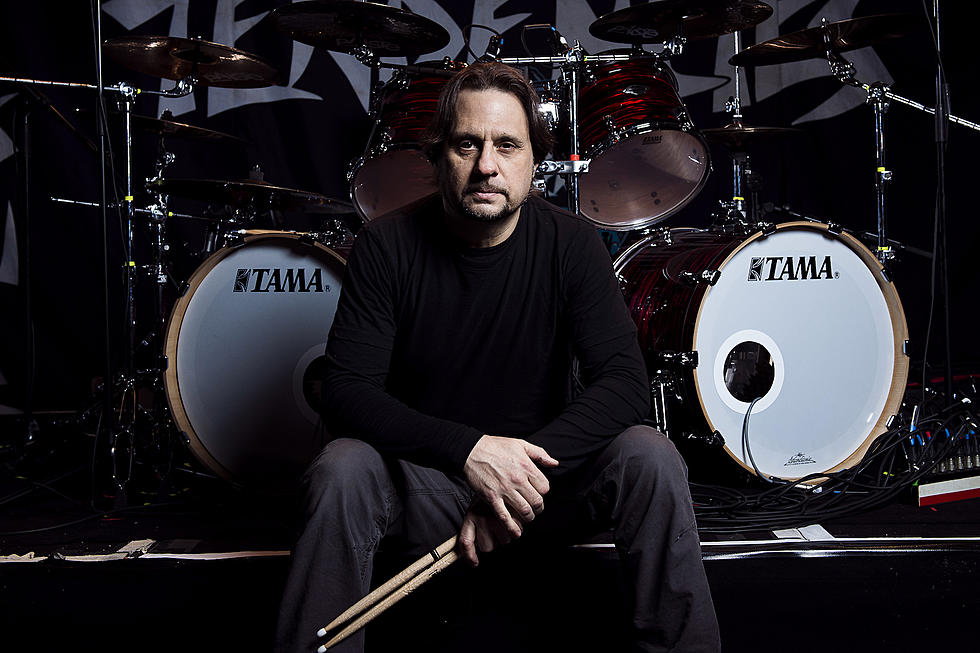 The Cuban-American drummer’s debut film score will be showcased this weekend with the DOC NYC world premiere of director Nicholas Brennan‘s Los Ultimos Frikis, an intimate documentary portrait of ZEUS, Cuba’s hard-rocking metal band, and their 30-year career spent screaming to be heard.

“When Nick told me his vision for this documentary I was immediately intrigued by the story because it could have been mine,” Lombardo says. “When he asked me to score the film, I didn’t hesitate to accept. It couldn’t have been a more perfect match for my debut at a new form of musical expression. I have been on a path of making music solely for myself and various bands for 37 years. This is for the people of my birthplace. This is for my blood and for healing.”

Los Ultimos Frikis captures an intimate portrait of ZEUS, a heavy metal band from Havana, Cuba. After fighting for two decades for the right to play their once-forbidden music, ZEUS embarks on a journey across the island for their first national tour. While on tour, the band confronts their own fragile place in the country’s shifting culture as a new generation turns to newer, sexier sounds. Returning home to Havana on the cusp of their 30th anniversary, the band comes to terms with how they’ve dedicated their lives, as the film becomes a reflection on time, art and life’s purpose.

“Los Ultimos Frikis is the culmination of a cross-border collaboration between Cuban and American filmmakers, musicians and artists who have worked together over the past decade to share this unheard story from Cuba with the world. It’s an important example for our current times of how collaboration and friendship can overcome our political differences. Partnering with Dave Lombardo on this film has been one of the pinnacles of my creative career. Dave has brought a deeply personal and creative weight to his music in this film, informed both by his Cuban roots as well our shared time together in Havana over the past few years. With the film’s original score, Dave pours his heart into the music, blending Cuban rhythms, a deeply emotional sensitivity, and his metal instincts to echo the powerful, impactful story of ZEUS as it unfolds on screen.”

The DOC NYC world premiere of Los Ultimos Frikis will take place on Sunday, November 10 at 9:20 p.m. at the SVA Theatre, located at 333 W. 23rd Street in Manhattan. For tickets, please visit HERE

Watch the official trailer for Los Ultimos Frikis below: