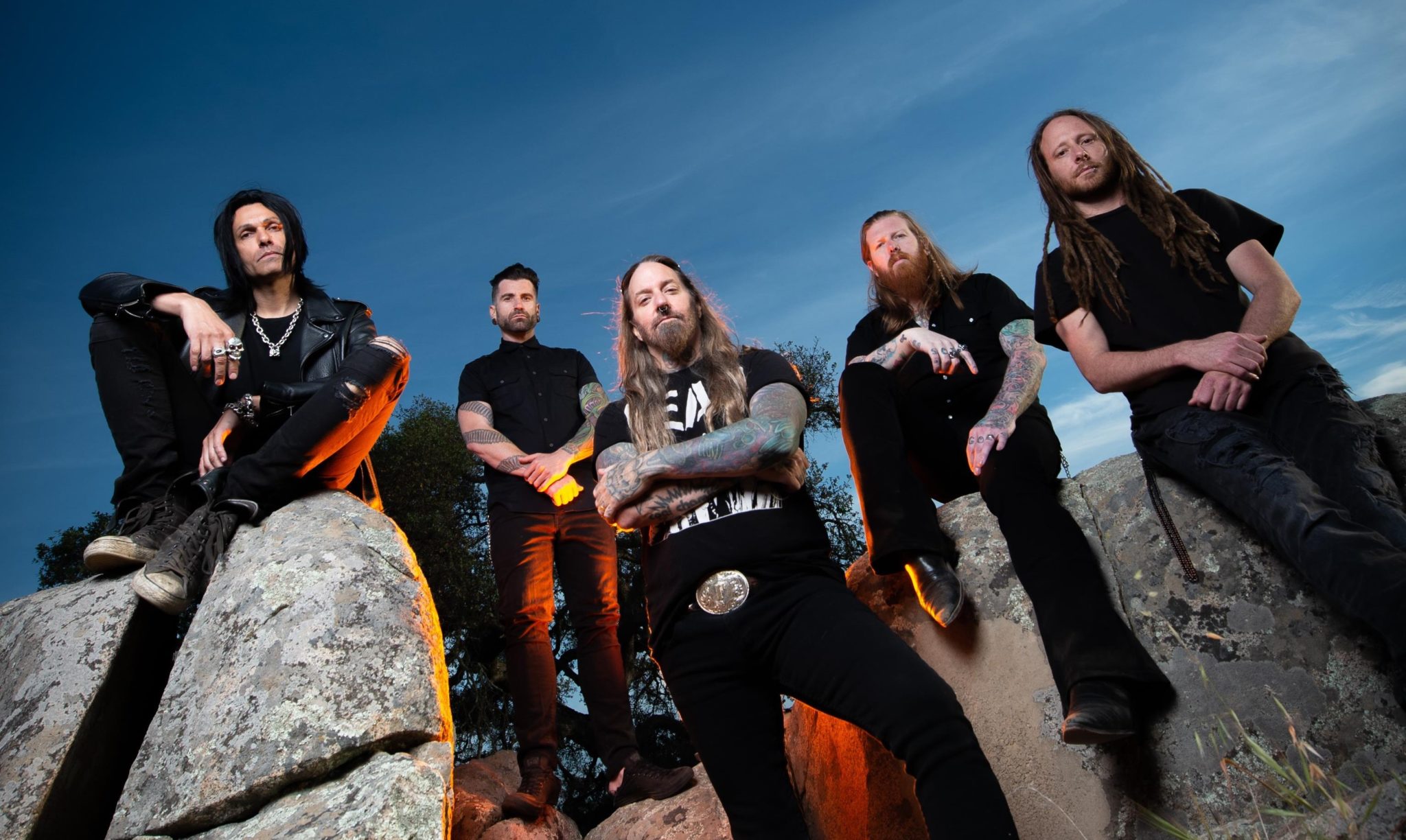 Globally renowned, chart-topping band DEVILDRIVER just released their full-length album of outlaw country-gone-metal anthems, Outlaws ‘Til The End: Vol. 1, to impressive acclaim! In celebration of the album’s release, DEVILDRIVER have announced an upcoming U.S. headline tour with support from Jinjer and Raven Black. The tour will kick off on October 23 in Phoenix, AZ and hit several major U.S. cities, coming to an end on November 18 in San Diego, CA. See below and www.devildriver.com/tour-dates for a full listing of dates: 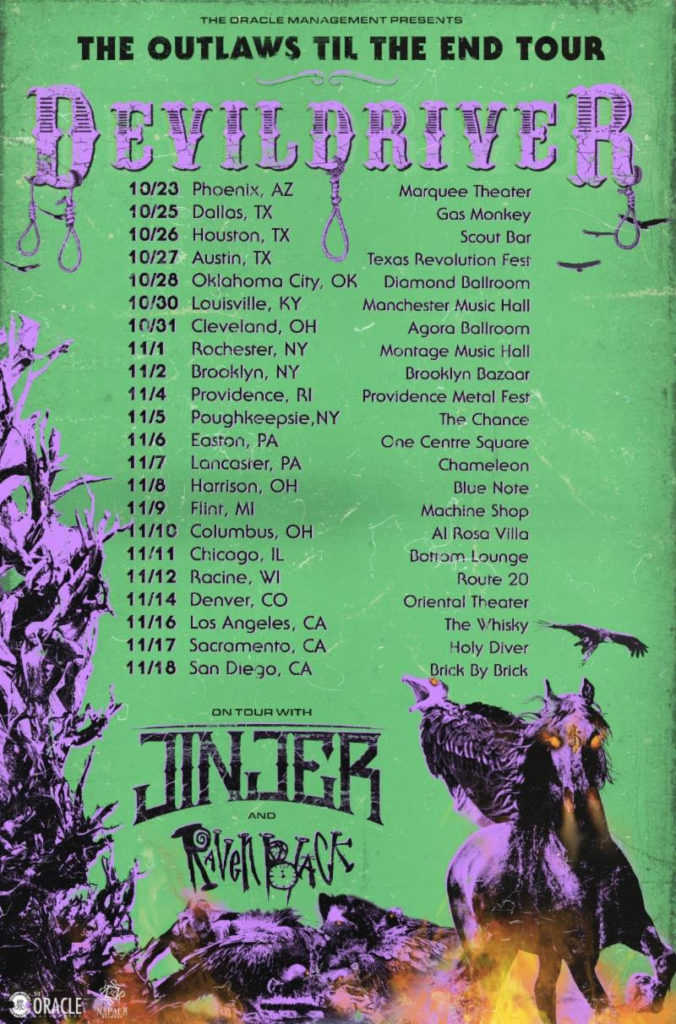 “It’ll be well over a year since we last headlined a full tour when DEVILDRIVER returns in the fall… and on a number one metal charting record! We are bringing some special guests with us – our friends Jinjer will be joining from the Ukraine, and Raven Black as well. We have decided to do clubs in order to make sure this is a very close up and personal special event for everyone attending! Get your tickets now, this tour is going to sell out!”

“It is hard to express how delighted we are to join the upcoming tour with mighty DEVILDRIVER this fall. Folks, be prepared for a devastating force on stage this October – November. Jinjer will come back to the U.S. with new songs, and our American fans will check them out live first. It is gonna be a hell of a tour!”

Check out DEVILDRIVER’s music videos and lyric videos cut from Outlaws ‘Til The End: Vol. 1 here: 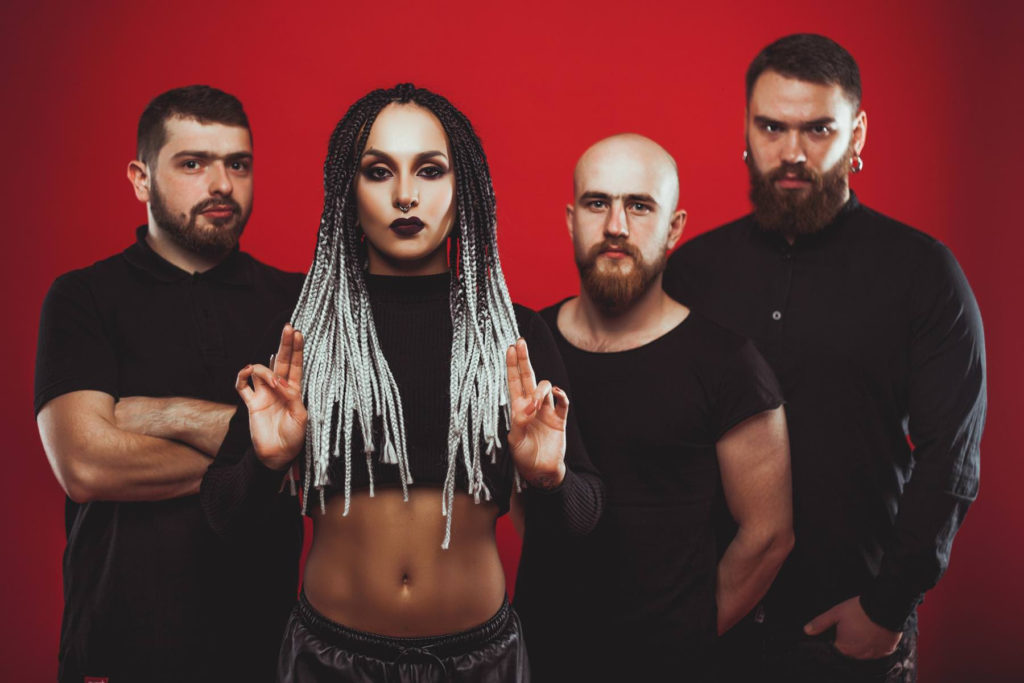 Through their unique and heavy sound, over the top live performances and the mesmerizing voice of singer supreme Tatiana, Ukraine based band JINJER have quickly become one the most talked about names in the heavy metal landscape today. Fresh off a short North American tour, that saw multiple sold-out shows and the band’s first ever appearance at the Heavy MTL Festival, JINJER are set to return to the U.S. as direct support to DevilDriver.

JINJER‘s groundbreaking second album “Cloud Factory” was re-issued in February 2018 via Napalm Records. (Order HERE) The band is currently hard at work on new music, which should be released later this year!
Get a taste of JINJER live from the videos below:
“Pisces” (Live)
“Bad Water” (Live)
“Cloud Factory” (Live)
Continue Reading
DevilDriverJinjerRaven Black
0
Share FacebookTwitterGoogle+ReddItWhatsAppPinterestEmail