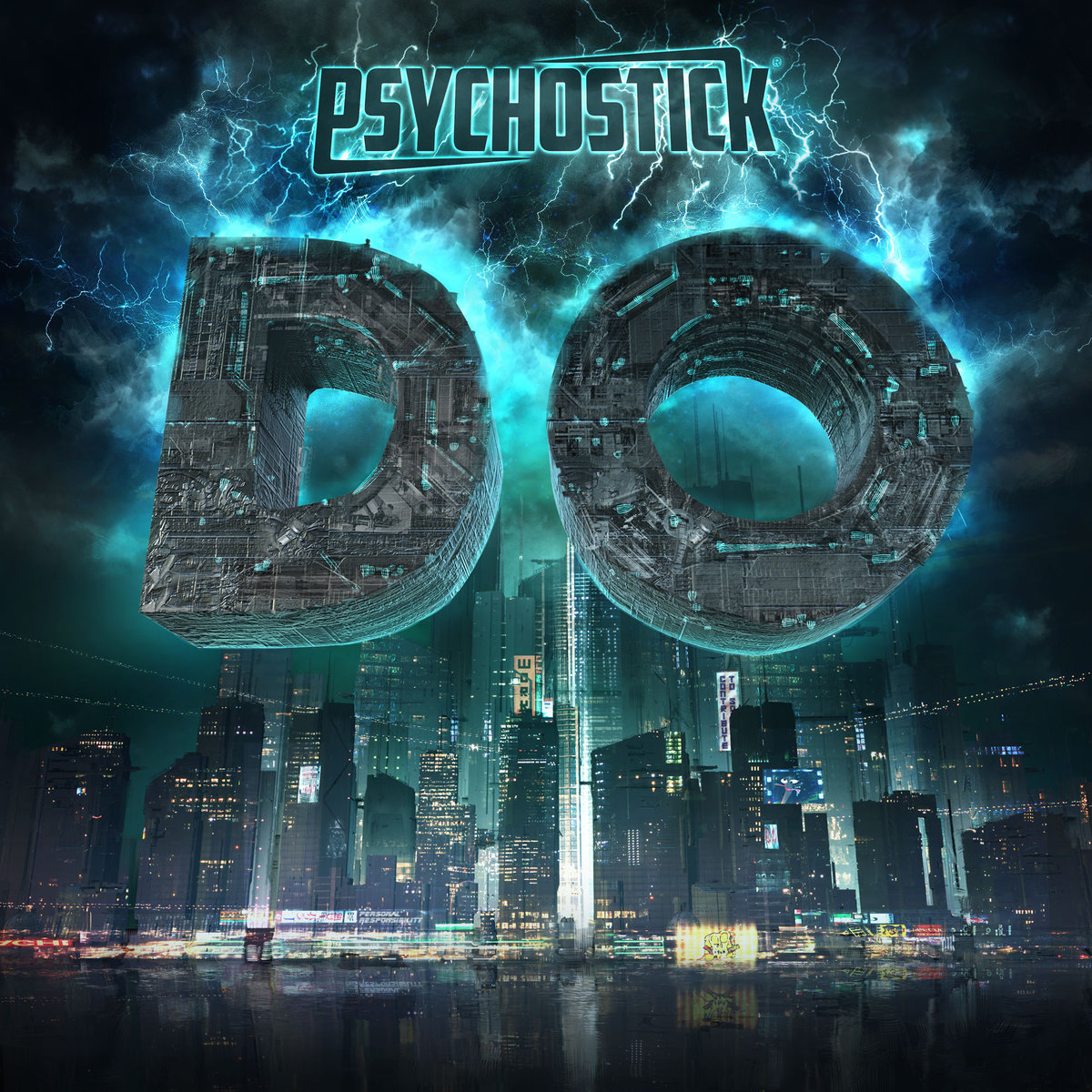 When it comes to doing album reviews, I usually get a list of what is available and pick which ones I want to write on from there. Not the case with Psychostick’s new album. I sought this one out. Now, I did this for many reasons. One, it’s good music. Two, I needed something that would not turn me into a weeping mess, because that is not metal. Three, Psychostick is always hilarious and highly entertaining. This album is everything I wanted and hoped for, right from the first track. If you know anything about this band, you will be ready for a comedic metal experience.

Psychostick began out of Tempe, Arizona and started their bizarre journey in the early 2000’s. Their lineup has changed a few times throughout the years, but their satirical attitudes have persevered. We Couldn’t Think of a Title, Psychostick’s first album, was released in 2003. Sandwich, the second album, was released in 2008, followed by Space Vampires vs. Zombie Dinosaurs in 3D in 2011 and Revenge of the Vengeance, in 2014. Do, is Psychostick’s fifth album. Band members now consist of: Rawrb (Rob Kersey) – Vocals, The J (Josh Key) – Guitars, Schmalex (Alex Dontre) – Drums, and Matty J “Moose” (Rzemyk) – Bass, and are rocking their jam pad in Chicago, Illinois.

Now let’s get into this album. Track one is titled, “We Are a Band”. It starts with a melodic synthesizer and a classic guitar riff. If you wonder who and what they are about, this less than two minute song will explain everything. You may get interrupted, but they are successful in getting right back on track after the interruption. Guess you will have to listen to understand what I mean. See what I did there?

“You Can (Maybe) Do It”, is a heart warming song about how to work through life experiences. So many positive lyrics and thoughts throughout this song, you can’t help but feel uplifted by. Ok, really though, we all know someone like this, and if you don’t know someone, it is probably you. Track four, “Adulting”, hit my soul. “Adulting is suffering and suffering is not for me”. This is one I think we can all relate to. No one enjoys adulting, so bang your head to this metal song with epic breakdowns, as you suffer through your own adulting woes.

Track five had me in tears– tears of laughter. “From the Heart (I Hate You)”, is not your average love/hate song, as you can imagine. It does have a slow melody where the band harmonizes the most beautiful parts of this song. If you do not have a sense of humor, maybe skip this one. Actually, if you don’t have a sense of humor, rethink your whole life and why you are taking it too seriously. Maybe you need Psychostick to lighten you up.

“Introvert Party”, is probably my favorite song on the album. I am an introverted extrovert, yes that is a thing. My introverted side feels these lyrics to the depths of my being. This is funny to say about a satirical band, but that is what I love about Psychostick. They take something so real, and make fun of it, while continuing to make it relatable. That is a special kind of talent. Watch out for the extroverts, they get violent.

Track 13, “Stream Stutter”, every couple must listen to, together preferably. Just trust me, I won’t tell you anymore, because I want you to listen to it. I guarantee, it will have you looking at each other, nodding, and dying of laughter. We have all made this mistake, own it.

With most albums, I can go on and on about every song, but that makes for long reading that many people these days don’t take the time to do. This album is worth the purchase. There is comedic relief, incredible bass lines, epic guitar riffs, kick ass drum beats, and extraordinary vocals, both clean and screams. They are exceptional with breakdowns, and are able to slow it down magnificently. Not only are they hysterical, but they are also admirable musicians. It may be the 15-year-old boyish sense of humor I have, but I get a kick out of their lyrics. Life is too short to be so serious, Psychostick your ear holes.