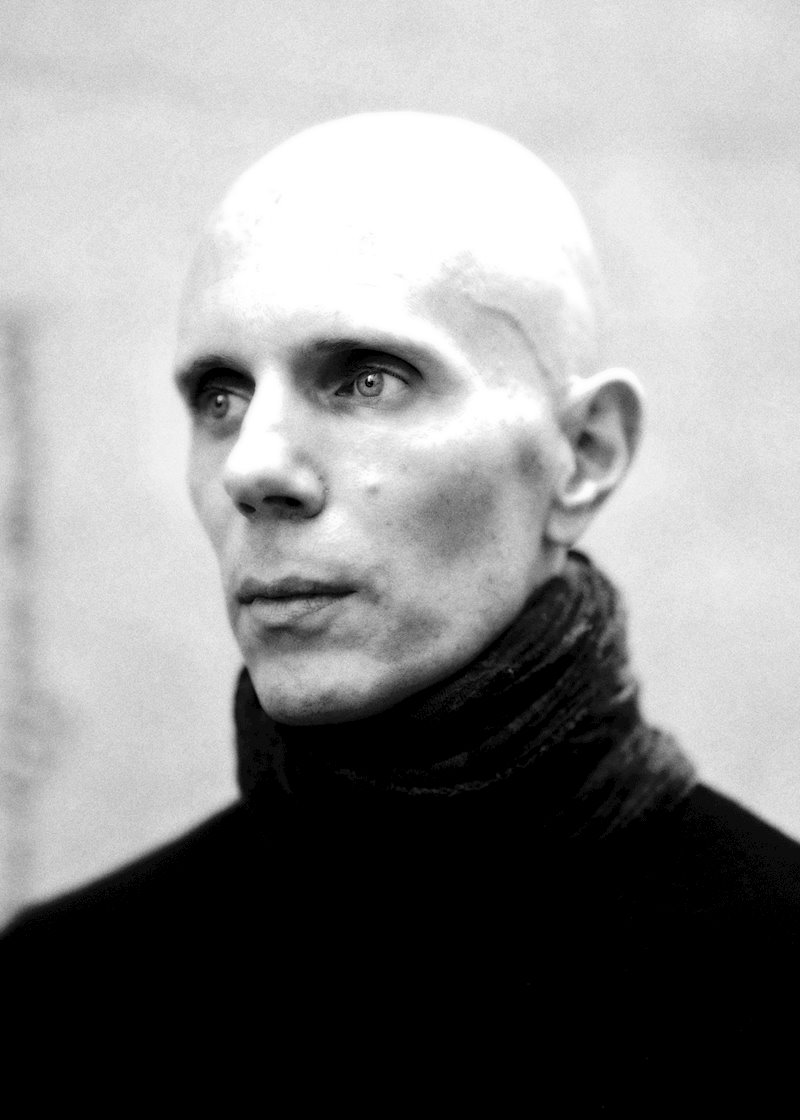 To escape into the mind of a brilliant human is quite an honor, for that human to be the ingenious musician Billy Howerdel, is next level. Howerdel will be releasing his second solo album, What Normal Was, on June 10th, 2022. His first solo album was through the name Ashes Divide, this time around he used his actual name, which he states has been a rebranding challenge.  Howerdel has quite the reputation and has been the man behind many musical endeavors, including the anomaly A Perfect Circle. To say he is talented is an understatement, and this is immensely clear in What Normal Was. He has previously released four songs already, and will be releasing a song a week until the album releases.

The album has a new wave, Depheche Mode to Bowie feel to it with some A Perfect Circle riffs and melody’s sprinkled in. It is full of raw and beautiful lyrics that slip into your mind and stay on repeat. The composition is flawless and full of emotions, a soundscape that drives straight to the soul. Howerdel really shows even more of his strengths, as he does most of the instrumentation and does it with some incredible sincerity that feels so true to who he is as a person.  The third track, “Ani”, gives some important philosophical insight. It flows into “A Beautiful Mistake” which has some haunting vocals and memorable synth sounds. The album ends with, “Stars”, which has a brightened melodic feel and leaves your heart full of hope and reassurance. It is an album you will quickly fall in love with if you fully immerse yourself into it and close your eyes while you journey all the way through.

Billy chatted with Metal Nation about this upcoming release among many other important topics.  We dug deep. (If you viewing from your phone, scroll to the end of the page and click on “View Desktop Version” to get video access).

Make sure you check out What Normal Was and get tickets to see Billy on tour in June!