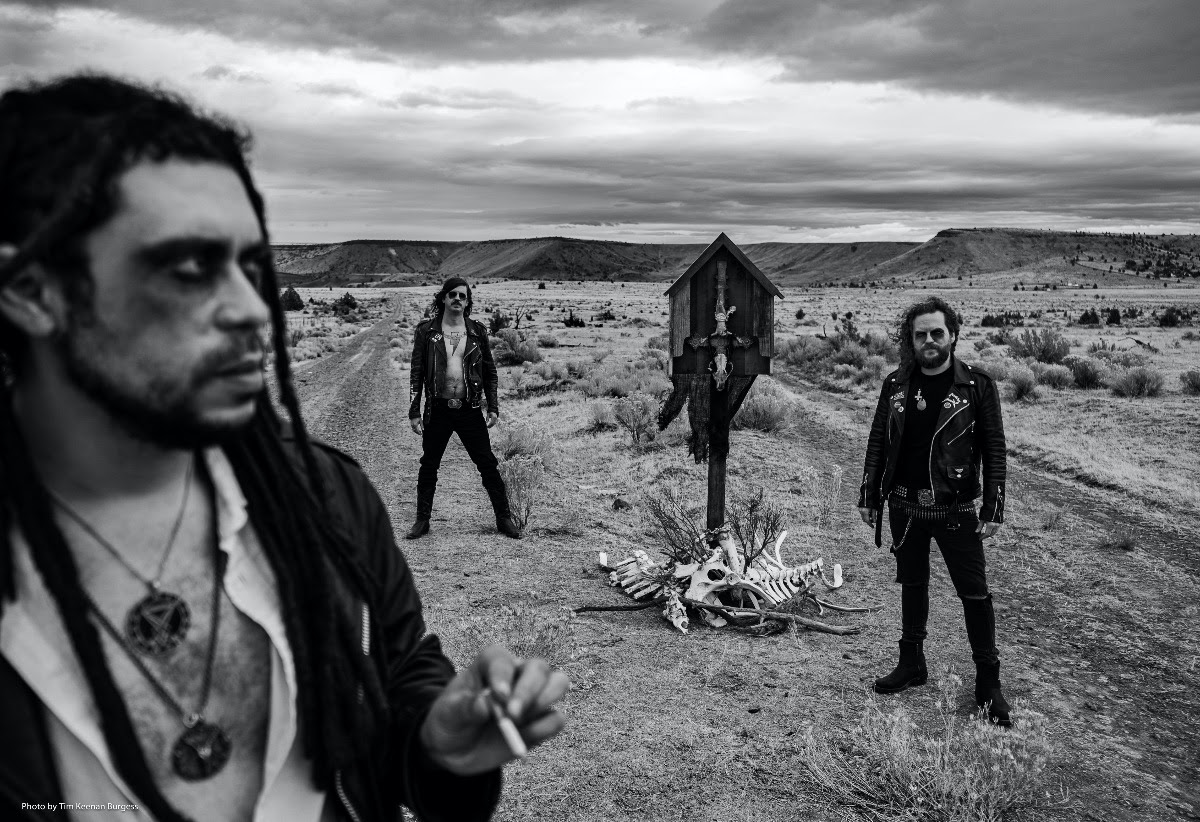 When one finds themselves at the proverbial crossroads — face-to-face with the devil himself — who wouldn’t choose the left hand path? Honestly, evil is too enticing, too strong — and hell has the best music anyway. satanic

Hailing from Portland, Oregon, heavy metal mongrels BEWITCHER made their pact with Lucifer years ago and have been walking the dark path ever since. The band has just shared the new song “Satanic Magick Attack” from their upcoming third studio album Cursed Be Thy Kingdom, which arrives April 16 via Century Media.

“The devil’s rock ‘n’ roll is alive and well, its flames kept burning bright by its devoted legions. The battle lines are drawn, the declarations have been made. When the shock troops of hell finally charge over the top, there will be no escaping the attack!”

Recorded at The Captain’s Quarters in Ventura, California by Armand John Anthony (Night Demon), and mixed by Cameron Webb (Motörhead, Megadeth), Cursed Be Thy Kingdom is a powerhouse — a heavy metal and rock ‘n’ roll record forged in the white hot fires of hell. The front cover was created by Paolo Girardi (Power Trip, etc.).

Rock ‘n’ roll is the devil’s music and through Cursed Be Thy Kingdom, Bewitcher invite you to join them at the crossroads, drink from the chalice, and then ritualistically sell your soul to the dark lord himself. M. von Bewitcher puts it best, saying, “The devil is always ready to make the deal…” 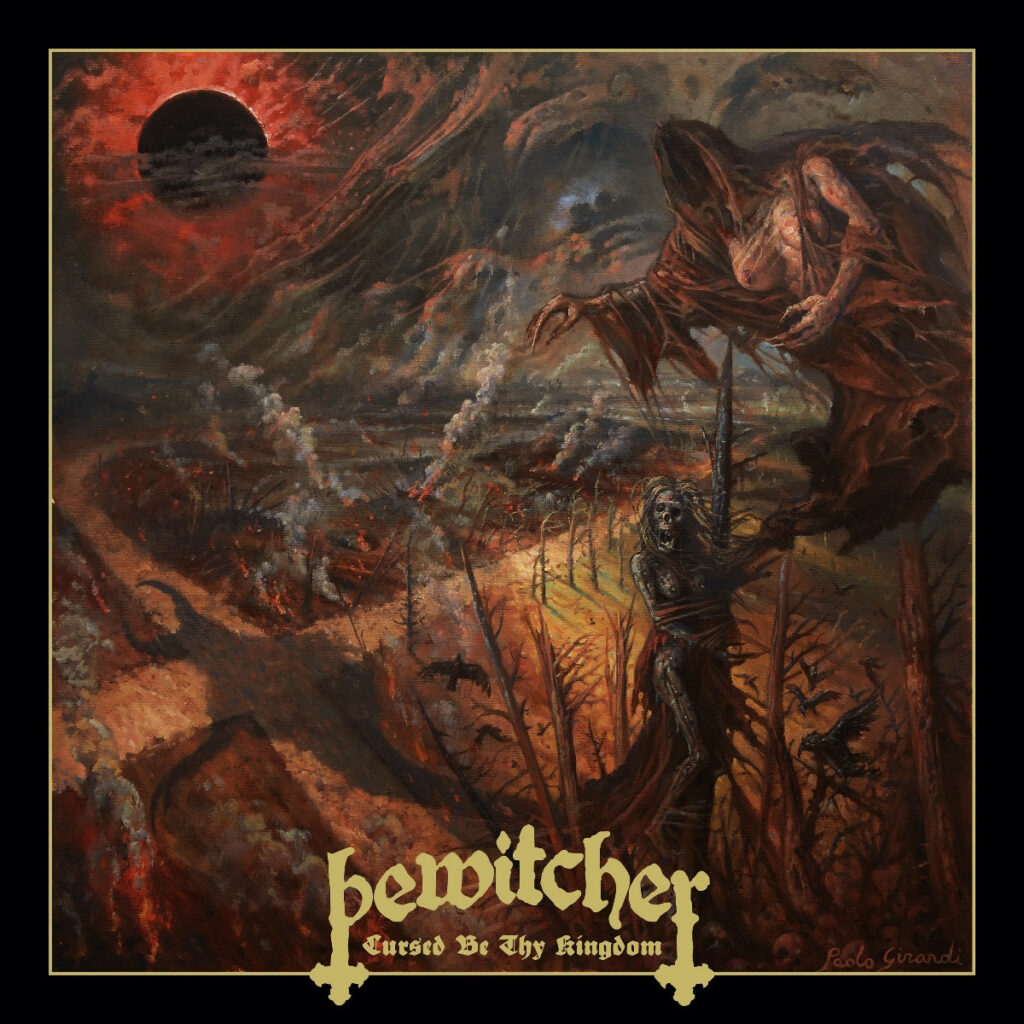