ALICE IN CHAINS have announced an August 24th release for the long-awaited RAINIER FOG (BMG), their first album in five years. They’re giving fans another sneak preview of the album with today’s release of second track “So Far Under”

“So Far Under” follows the recent release of “The One You Know” and its Adam Mason-directed companion video, which has already amassed over 2.3 million views.

Listen to “So Far Under” below:

Watch the video for “The One You Know” below:

Both “The One You Know” and “So Far Under” are available as instant downloads by clicking HERE to pre-order Rainier Fog.

The album will be available digitally, as well as on CD and limited-edition double 180-gram clear LP with white and black splatter available only from the band’s online store HERE.

About “So Far Under,” Alice In Chains vocalist/guitarist William DuVall says,

“It’s about feeling completely up against it – outnumbered, surrounded, facing seemingly unbeatable odds and being really pissed off about it. It was inspired by personal circumstances, as well as events in the wider world. But it’s not as resigned to defeat as it may seem. The lyric is a cold, hard assessment of a difficult situation but the music has a message all its own. There’s still room to flip the script. Every aspect of writing and recording this song will always be remembered with a lot of joy – from recording the basic tracks and the guitar solo at Studio X in Seattle to doing further overdubs at Nick Raskulinecz’s studio in rural Tennessee. Everyone in the band and our studio team really stepped up and knocked it out of the park on this one. We’re extremely proud of this song and the entire album.”

Rainier Fog marks a few firsts for the band: in addition to being their first album in five years, it’s their first album for BMG and their first time recording in their hometown of Seattle in more than 20 years (worth noting that the album title is a tribute to Seattle). They recorded at Studio X, the same facility where they tracked 1995’s self-titled Alice In Chains album (back when the studio was known as Bad Animals). The Rainier Fog recording process also saw the band spend time at Henson Recording Studios in Los Angeles and at the Nashville studio of producer Nick Raskulinecz. Rainier Fog is the third straight Alice In Chains album recorded with producer Nick Raskulinecz and engineer Paul Figueroa. The album was mixed by Joe Barresi (Queens of the Stone Age, Tool). 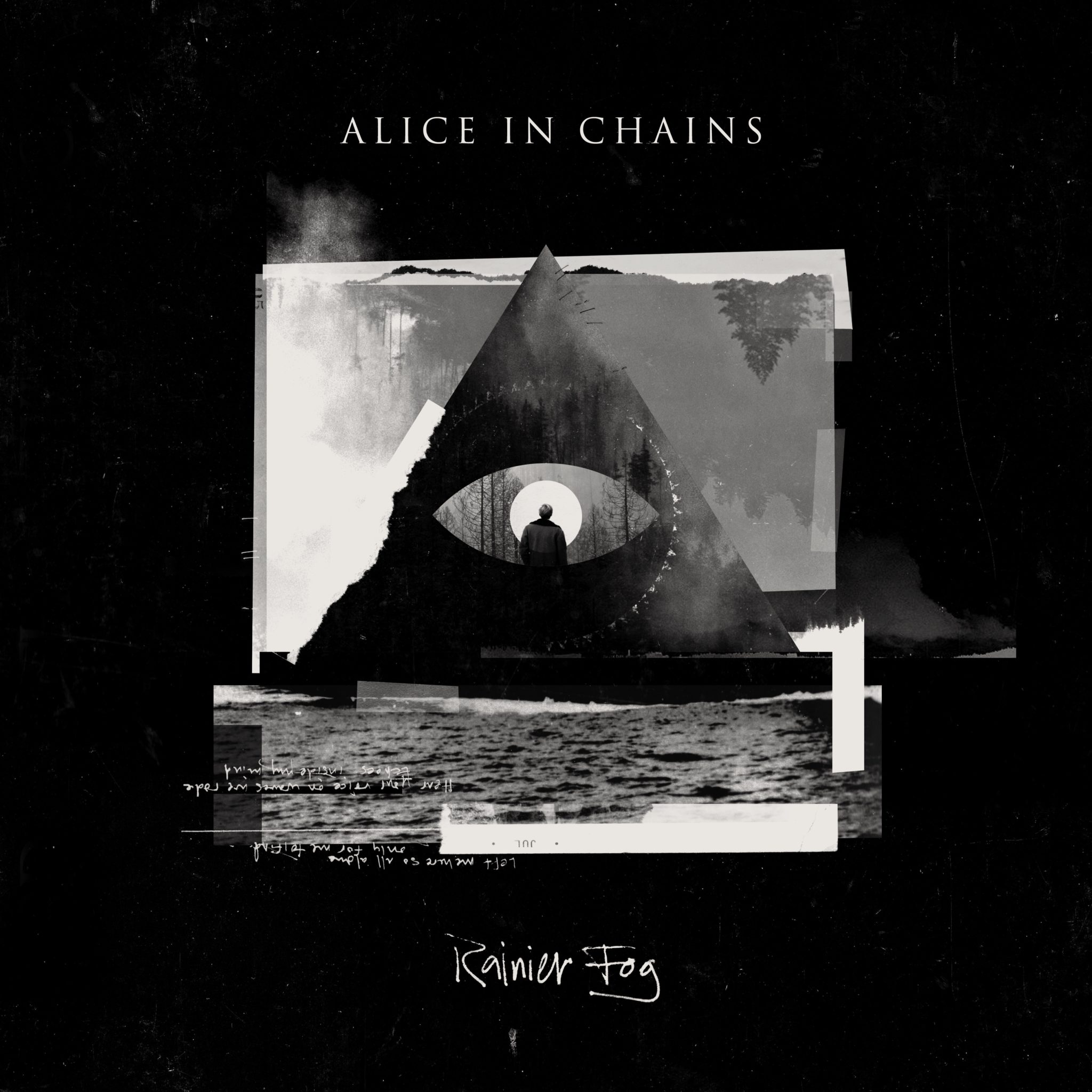 For more information on ALICE IN CHAINS, please visit the following: