A sick man for a sick nation... 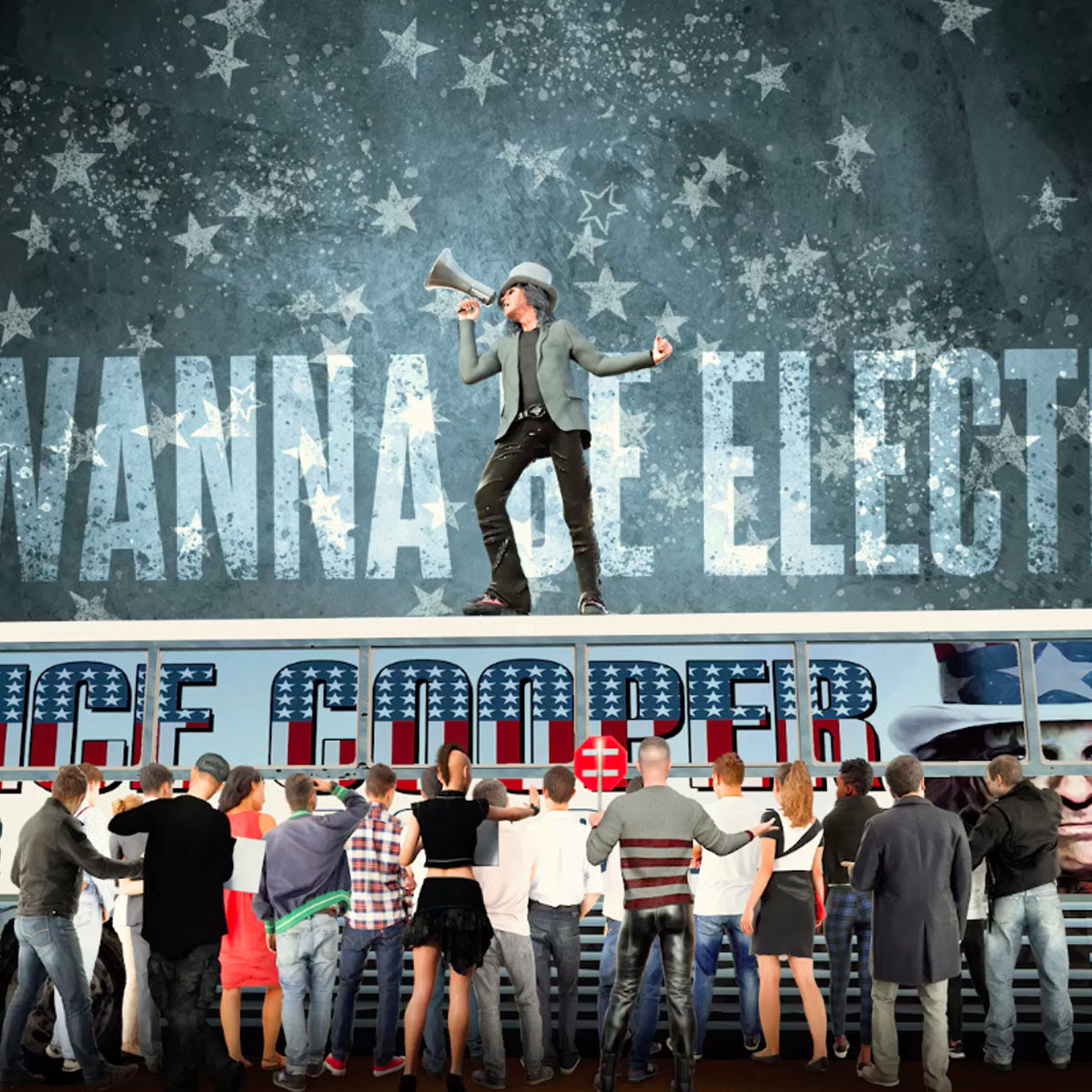 Rock ‘n’ Roll Hall of Fame and musical legend Alice Cooper is gearing up for the 2020 presidential election in the only way he knows how — by running for president, something he has done satirically every four years since releasing the song “Elected” back in 1972.

The Godfather of Shock Rock released a new “campaign” video for the classic track.

The video takes a lighthearted look at the process and positions Cooper as the best candidate. Running on the Wild Party ticket, Cooper’s campaign platform speaks volumes: “I can do nothing as well as they can do nothing.”

The new video features call-backs to the original 1972 music video, in which Alice Cooper first announced his “candidacy” and the formation of the Wild Party.

Since all eyes and ears are on this year’s heated election, Cooper’s video administers just the right dose of levity that we all need. The song remains a tried and true anthem for modern times.

Show your support for Alice with the new “Alice Cooper For President” merchandise line. Get it here.

“Elected” was the first single from Alice Cooper’s iconic sixth studio album, Billion Dollar Babies. The record reached #1 in the U.S. and UK and was certified platinum by the RIAA. 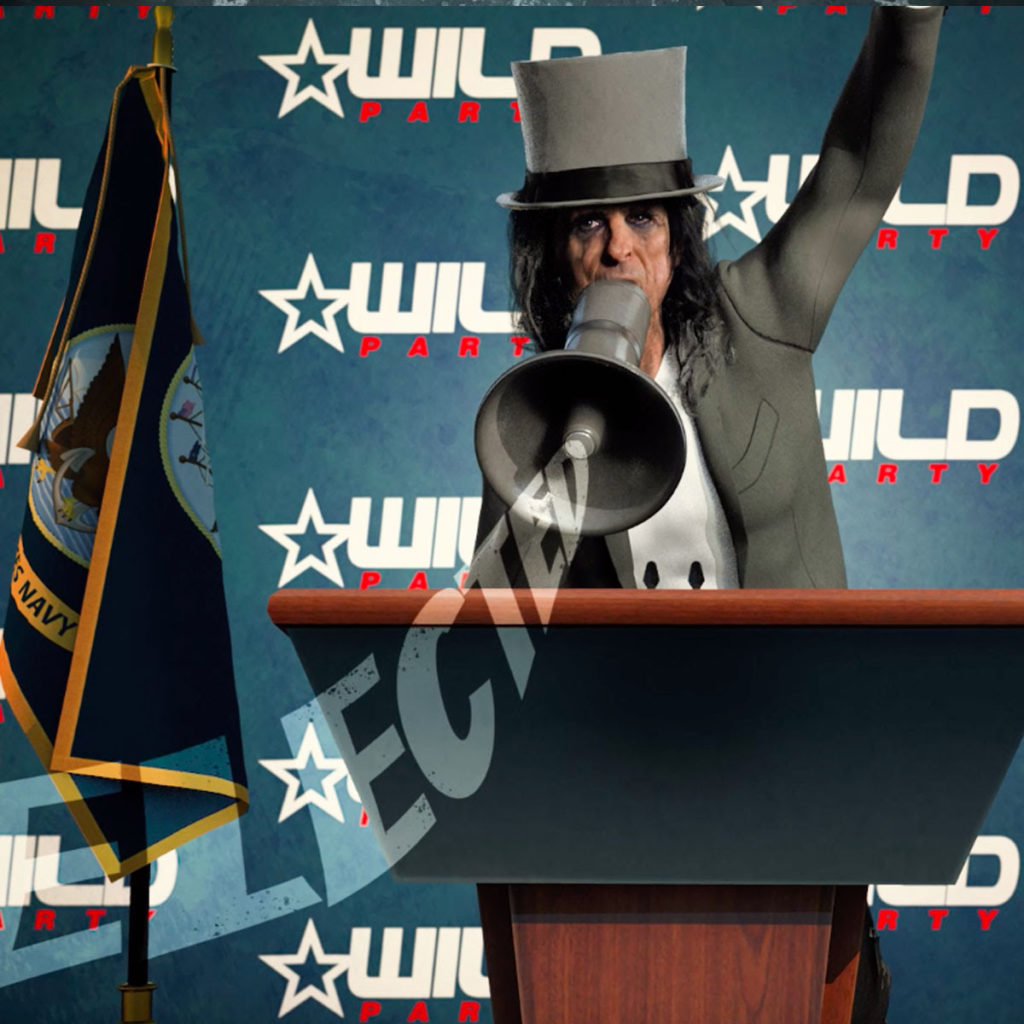 Earlier this year, Cooper released his new single “Don’t Give Up.” Watch the video here.