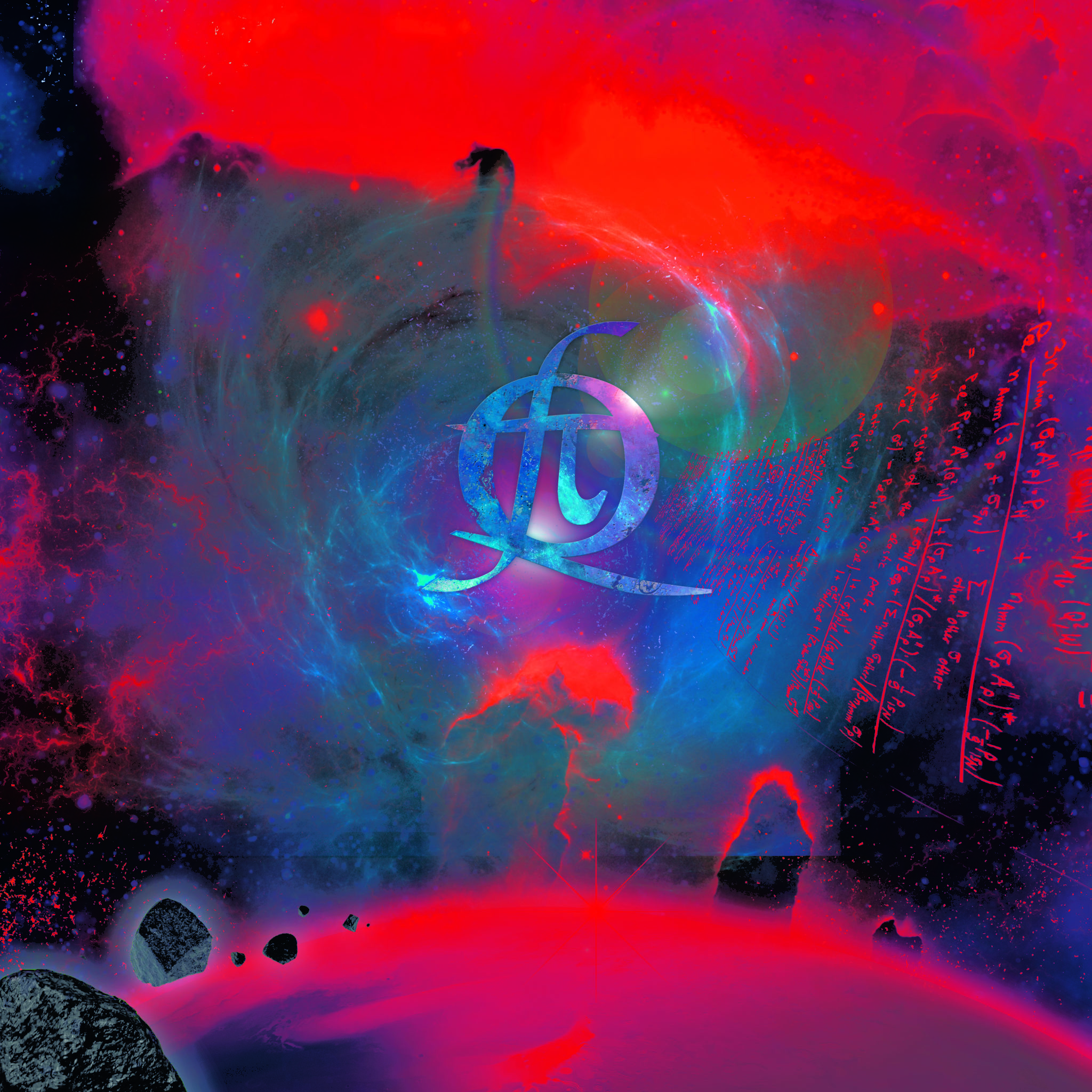 Linnéa Vikström’s voice is an entanglement of sonic riches, equally masterful and mesmerizing. Fans of Sweden’s Therion are already well familiar with her vocal prowess. With the release of Live in Space, her solo debut under the name QFT (Quantum Field Theory), she takes her artistic and creative machinations to another level. The album showcases an aural journey through space, time, and philosophy spanning 10 tracks of diverse and dynamic metal. On Live in Space, Vikström blends her interest in quantum physics with her vast array of musical influences. She is joined by Dynazty drummer Georg Härnsten Egg, Dynazty bassist Jonathan Olsson, and guitarist Mano Lewys, who recorded the album in a somewhat live manner, using minimal takes on each track to capture the organic feel of every song.

Vikström’s musical inspirations are on display from the opening track, “End of the Universe” with its doomy Sabbath-esque vibe. Härnsten’s stick work adds an epic feel that mixes well Linnéa’s cinematic vocal performance. There is something of an Arabian feel to the track as well.

The energetic 80’s pop swagger of “Black Hole” is up next, followed by the moody and emotive ballad, “QFT.” Each song widens the diversity showcased on Live in Space, allowing Linnéa to push the boundaries of fan expectation.

“Time” delivers of heavy dose of cosmic ethos, while “Aliens” resonates with the spirit of 80s bombast and grandiosity and a hint of Van Halen. “Quasar” opens with some chug and rumble fretwork before Linnéa’s voice launches into the stratosphere. Her personality shines on this one as she gets to showcase numerous elements of her various styles.

That Van Halen influence returns more predominantly on “Light Speed” (Fair Warning-era, at least to my ear). Perhaps it’s the riffing. Yet there is so much more at play here. There’s a nice sense of progressiveness in places that owes as much to heroes like Rush and King Crimson, intentional or otherwise.

The album’s title track delves again into ballad territory with a piano backing Vikström’s plaintive vocals. The song eventually builds into heavier territory, but it revels in its broodiness and beauty. To close it all out, QFT serves up a surprise cover of Björk’s “Joga.”

Each member of QFT delivers a deft performance, but Vikström’s voice is the engine that drives each song, and the glue which pulls the elements together as a cohesive and compelling collection. Because of this, Live in Space flourishes with a magnificent sense of drama. As a solo effort and personal exploration of her musical multifariousness Vikström shines throughout, and her cohorts in QFT set a fantastic foundation for her to do so. 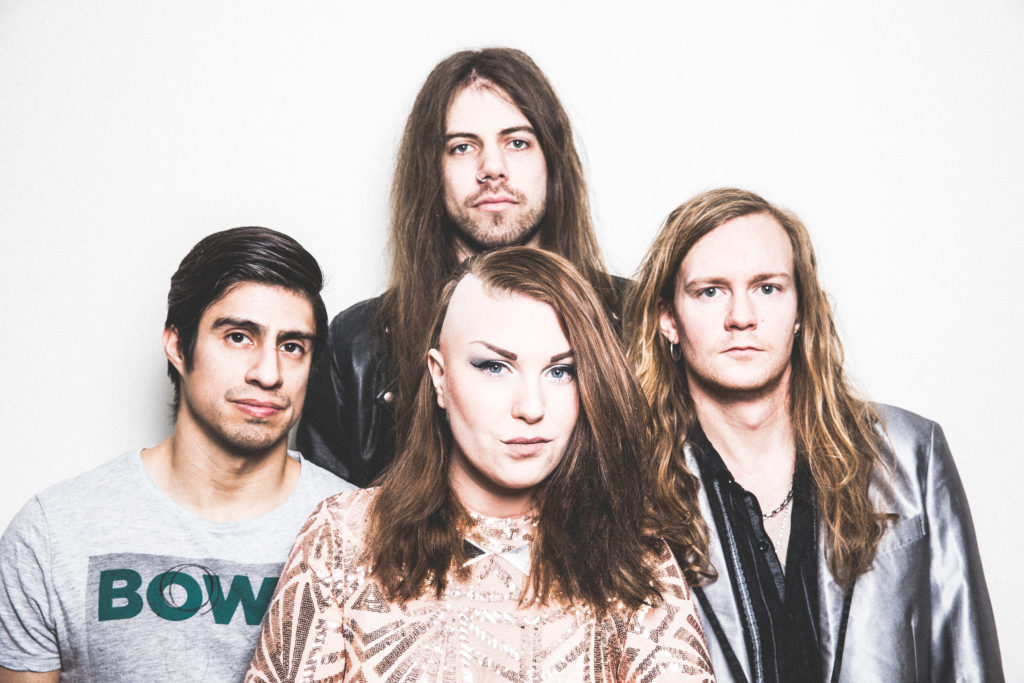