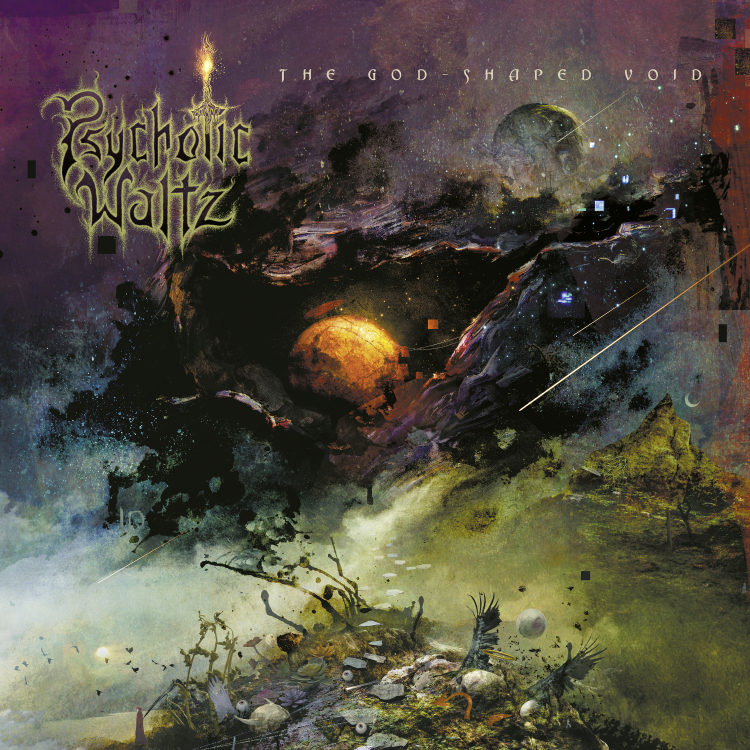 A fellow music journalist recently turned me on to Psychotic Waltz (Thanks, Adam). I took the 90s off, hiding away from the dissonance of the grunge era and by the time I returned, San Diego’s architects of progressive metal had taken a hiatus of their own. It’s been 30 years since the band’s monumental debut offering, 1990’s A Social Grace. They would follow up their signature masterpiece with three more albums; Into the Everflow (1992), Mosquito (1994), and Bleeding (1996). I have since gone back to immerse myself into their early works and feel like I’ve uncovered hidden treasures heretofore unknown. The band reformed in 2010 with original members bassist Ward Evans, drummer Norm Leggio, vocalist Devon Graves (nee Buddy Lackey), guitarist Brian McAlpin, and guitarist/keyboardist Dan Rock. It would take the quintet a full decade before album number five, The God-Shaped Void would make its way to our collective ears. I’m glad I hadn’t been an anxiously waiting fan because it might have been maddening. The wait, I believe would have been worth it.

If one can move beyond the hope (or delusion) that The God-Shaped Void might be a sequel to A Social Grace, then they can appreciate this record for its own level of enormity and sonic glory. In fact, this record feels like the natural progression of where the band left off with Bleeding. There is less frenetic chaos and more focus on character and tension. The album clocks in at just under an hour, and the band continues to delve into darker atmospherics and moodier caverns of melancholy. The band fortuitously tapped Ulrich Wild (Deftones, Pantera, Slipknot) and Jens Bogren (Amorphis, Fates Warning, Kreator) to help them produce and mix the album, which has a wonderfully organic metal sound.

From the opening track, “Devils and Angels,” there is a sense of drama and vastness. The song has an otherworldly feel to it as the intro segues into chunky guitars and Graves’ hypnotizing vocal delivery (who also utilizes the flute to majestic effect). This song serves as a perfect, accessible portal to lure in those not well-versed in the band’s idiosyncratic machinations.

Once the trap is set, listeners old and new, are bound to be absorbed into this collective of beguiling songs and musical eccentricities. Graves[‘ vocals, though clearly matured, remain sonorous and mesmerizingly fluid. The entire band’s evolution is on display throughout The God-Shaped Void, yet their sound remains unique and distinctive. McAlpin and Rock’s fretwork sound as vibrant and melodic as ever, but equally caliginous. Just check out the tempestuous groove of “Back to Black,” “In the Silence,” and “All the Bad Men”. The latter hits chillingly close to home in an era where conspiracy theories abound and the government is less trusted perhaps than at any time in history.

There exists almost a dreamlike quality and oddly  transfixing beauty to tracks like “Stranded,” “The Fallen,” and “Demystified”. Acoustic guitars, flute, and synths abound, creating haunting moods and introspective moments of poignant ache and angst. On the weightier side of things are tracks like the “Pull the String,” an ominous statement about war, and the winding riffery and monolithic groove of “Sisters of Dawn.”

In the middle of the record, Psychotic Waltz gift us with the portentous and addictive  artistry of “While the Spiders Spin,” a track about humanity’s social disconnection. Some delicate vocals and exquisite fretwork blend with rich layered vocals and staid rhythms. This is one of my personal favorites on the record.

The God-Shaped Void is the most cohesive and diverse of the five Psychotic Waltz records released to date. The sometimes chaotic energy of A Social Grace and Into the Everflow have given way to somber focus and emotive exploration found here. Where youth provided the band a visceral and aggressive abandon, maturity has gifted the group with wisdom and concise songcraft. Each end of this spectrum makes for creative ingenuity, and The God-Shaped Void is arguably better for the depth that the perspective of time and experience brought to the process. There are no weak tracks on this record, and while the listener may find some that stand out for them more than others, The God-Shaped Void should be taken as whole to be fully appreciated. I expect to see this record on many a “Best of 2020” year-end list. 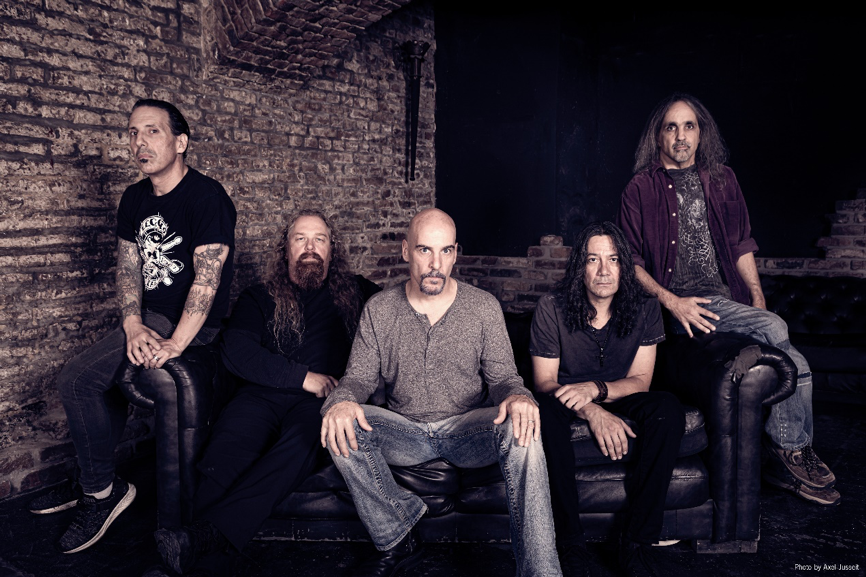