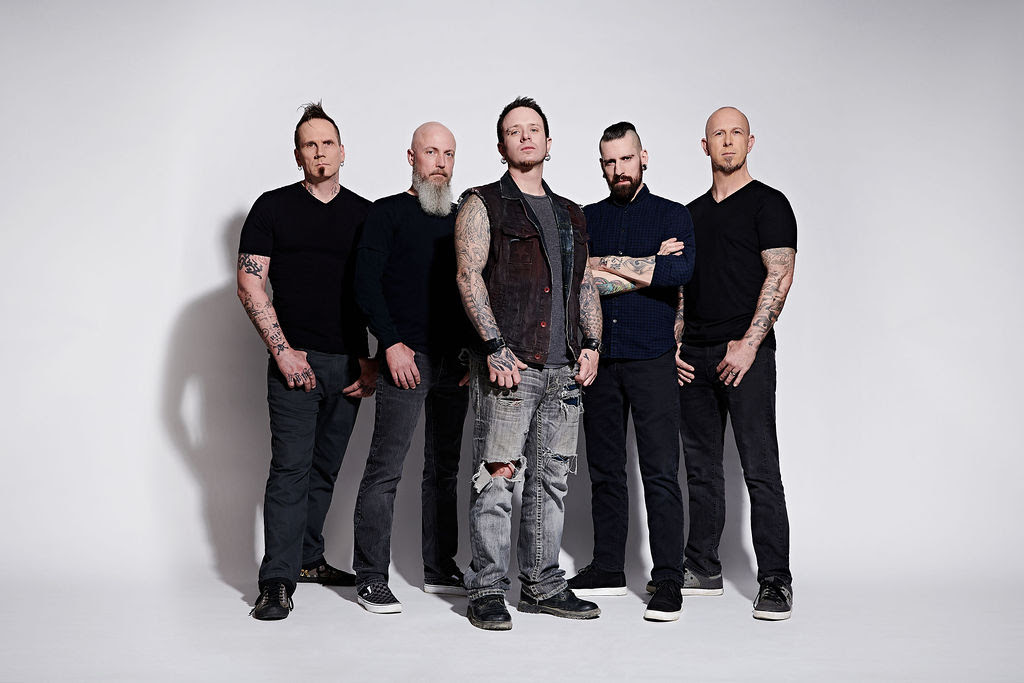 All-star modern metal band Imonolith released their highly anticipated debut album State of Being this past March. Like many bands in the music industry, they have been affected by the COVID 19 pandemic and were forced to cancel their European tour dates in March and April.

While the guys have isolated themselves at home, they’re still in daily contact with each other, keeping their creative juices flowing. Even though they are separated across the globe from each other, the members of Imonolith have been able to put together something special for fans entitled “The Quarantine Sessions”.

“It’s tough times for everyone world-wide with COVID-19. The music industry and bands world-wide have literally been shut down from touring, from doing press tours and anything to do with public appearances. The one thing COVID-19 has not disrupted is the Internet and Social Media. Many bands are getting creative and doing live stream concerts and more….

Imonolith has come up with the ‘Quarantine Sessions’ for our supporters in correlation with our debut album release State of Being, which came out on March 27th, 2020. What are the ‘Quarantine Sessions’? They are videos released on our YouTube page, each Monday at 8am PST of the full band playing through a song on our debut album. We will be releasing a new song every Monday until we have finished all 10 songs on our album. Then on every Tuesday, at 9am PST we will be doing a ‘Quarantine Session Live Feed’ on our Instagram page to talk about the song we released on Monday. We’ll go into many behind-the-scenes specifics about each song we release and do a live Q&A with you all. Let’s hang, have some fun and catch up, while self-isolating at home during these challenging times!

This is our Quarantine offering to our loyal and new supporters to show how we play our material and to be able to chat with you all, albeit in Quarantine from our homes. This is Self Isolation at it’s finest while helping flatten the curve of COVID-19. Finding the positive in the negative 😉

Tune in on Mondays for our new video and see you on Tuesdays for our live feed discussion. Be safe out there!”

Check out the first episode ‘Becoming the Enemy’ below:

The album has already seen the release of four singles and videos – ‘Hollow’, the 2019 debut single that made big waves, racking up 216K Spotify streams, ‘Instinct’, ‘Dig’; and the most recent single, ‘Becoming The Enemy’. With the release of these singles, Imonolith has already received worldwide praise that has garnered them a massive number of streams and attention from the media and fans alike. 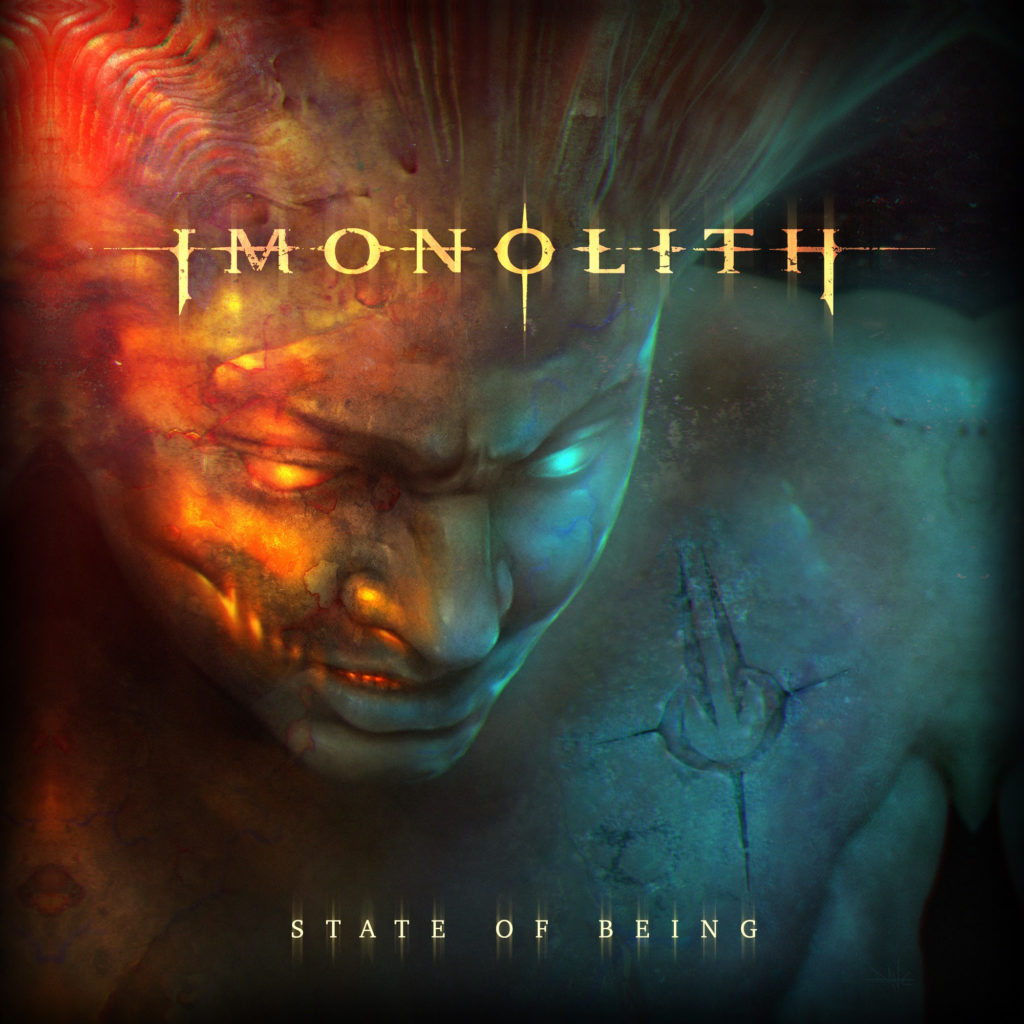