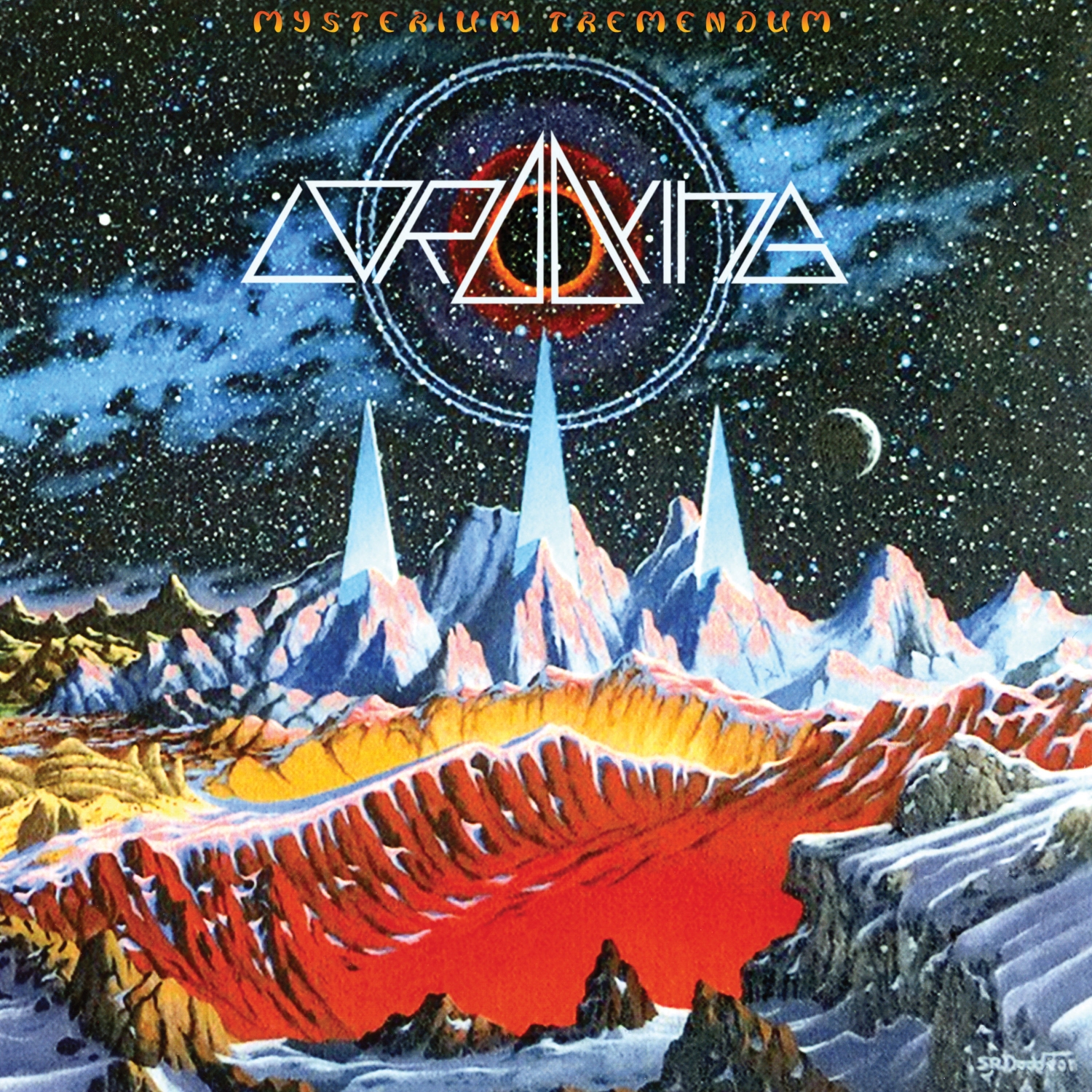 Sometimes I don’t know where to start with a review. This usually means I am unsure how I feel about the entire album, or I feel too much and cannot put into words what I am feeling. Mysterium Tremendum is the latter of these. The album is entirely flawless, in every sense of the word. It is incredibly diverse and a magical composition of metal music. It is an epic journey, about life and death, but in an alluring way. You don’t fear death the way Lord Dying has depicted it, you find comfort in the wake of it.

Lord Dying hails out of Portland, Oregon and consist of band mates and longtime friends Erik Olson (guitar/vocals) and Chris Evans (guitar), who are the band’s core along with and added musicianship from Matt Price (bass), and Chase Manhattan (drums). Olson and Evans have been playing music together since they were kids and have had some time playing shows with fellow stoner rock Portlanders, Red Fang. They have a dynamic sound that crushes you at one moment, then picks you up and smothers you with hugs and affection the next. Olson has shared that this album was supposed to be about life, but ended up being about death due to the significant loss of Evan’s sister and the shocking cancer diagnosis of both Olson’s parents. As you listen, you will easily hear the depth of this topic, as they portray it so perfectly. While Mysterium Tremendum does have a different message and a more complicated reverberation, it still sounds like Lord Dying, just more complex and melodic.  As I mentioned, it is difficult to put into words what these dudes are doing, but I am going to attempt to do just that with this album review. Here we go.

Track one, “Envy the End”, begins with a hesitated off and on killer riff before engaging you fully into the song. It is heavy and in your face. When Olson sings, it tears my heart out. His lyrics are relatable and heartbreaking, Just when you are taking a deep gulp and trying not to tear up, Olson’s vocals take a turn and he screams out the next lyrics. You take this emotional roller coaster ride throughout the entire song. About two minutes or so in, they make a complete shift into a softer more melodic energy and later on an incredible solo plays out. The song starts to pick up the pace again. Since the song as been previously released, you can listen to it here. Let me know what your thoughts are on it.

“Tearing at the Fabric of Time”, is a two-and-a-half minute song that is slow and beautifully harmonized. The vocals are what stand out as the overall feel grabs your attention and has incredible control over the listeners emotions. I felt sentiment to my core. “Nearing the End of the Curling Worm,” begins with aggressive vocals and a catchy riff. It maintains a heavy feel until about a minute in where it quickly decelerates into a slow and infectious haunt your soul feel. Once again the song is about death, but it is a passionate portrayal of this topic you almost want to drown in it. Due to recently losing a loved friend, this song spoke to me in many ways. It tends to tug on those tender heartstrings.

“The End of Experience” starts slow and steady, another eerie vibration that takes all of you in and demands your full thought process. It is a sublimely distressing song. “Exploring Inward an Unwelcome Passenger,” is another short track just over two minutes long. Lyrics don’t even begin until about a minute and a half in and it is everything doom that we all love. “Severed Forever” is wildly appealing from the beginning. The guitar work is unblemished and the vocals, once again, take on that glorious doom metal harmony and sound. “Escape the mundane it’s quite the endeavor.” I feel all metalheads can relate to that phrase. It is deep and mysterious, but really leads you into a thought-provoking state of mind. It is an incredible song, all the way through.

“Even the Darkness Went Away,” is breathtaking. This song might be my favorite on this album, which is insanely difficult to choose from. Lethargic and ominous, yet magnificently tragic in the most attractive light. “Total awareness dancing on depleted vines…” Exceptional harmonizing and expressively spirited. “Freed From the Pressures of Time” is another masterpiece, and one you get to below! Take a minute to get a taste of what perfection this album has to offer.

“Lacerated Psyche,” is dramatic and impressive with the appealing guitar work and musical composition throughout the entire track. “I’m seeing clear so don’t be scared. Death’s a door for us to share.” These lyrics are chilling to the bone, but not in a dreadful way, quite the opposite in fact. They are oddly comforting and healing. The guitar solo just nurtures and continues to soothe as it rings out all the fateful melodies.

“Split from a World Within Devoid of Dreams” harvests a soulful and dignified expression of departure of fleeting spirits from the earth. “A eulogy for the dead” is belted out before a guitar presence takes over. The song ends with an inspirational bluesy composition. “Saying Goodbye to the Physical Form” is the last track on this album. It is a perfectly titled and glorious closure to a magical album. All instrumental and a spellbinding epitaph.

Mysterium Tremendum is an impeccable album all the way through. It is a complete journey and transformation from the earthly world to the spiritual world. It is captivating, undeniably enchanting, and all together otherworldly. You can feel all the emotions put into this album with every fiber of your being, it is that good. I cannot recommend this album highly enough. Make sure you catch Lord Dying on the road as they are touring. I will leave you with insightful words from vocalist Erik Olson, ““Death is merely a dream, for all that’s meant to be.”