Album Review: KOBRA AND THE LOTUS – Prevail I 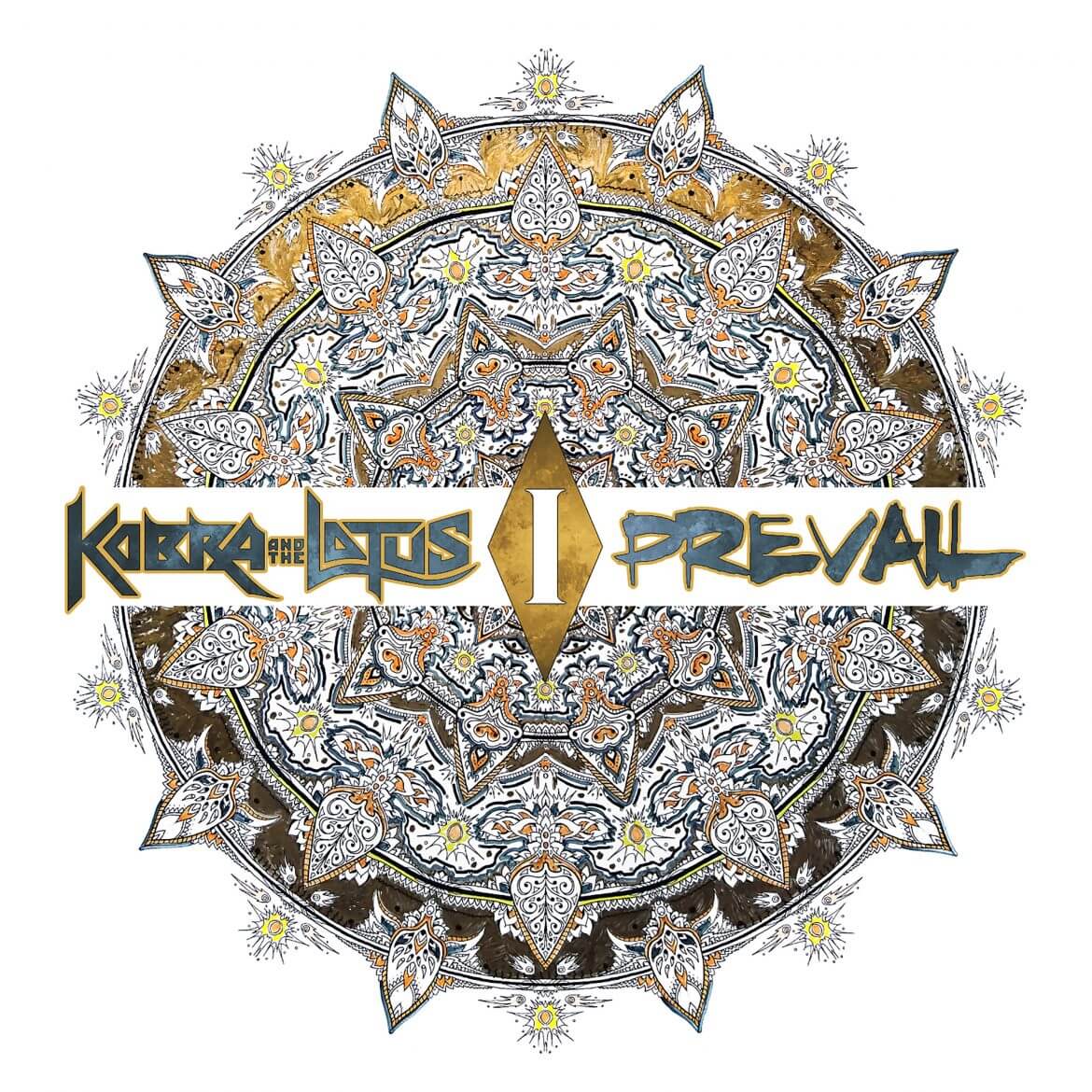 Kobra and the Lotus – Prevail I

To paraphrase from one of Prevail I’s 10 songs, Kobra and the Lotus are truly manifesting their own destiny on this new double album, the first half of which was released today. Vocalist Kobra Paige and company took a huge risk in recording a two-part album for a band that is still in relative infancy in this music industry wasteland. The group, which also features guitarist Jasio Kulakowski, bassist Brad Kennedy, and drummer Marcus Lee, holed up in Denmark with producer Jacob Hansen (Volbeat, Pretty Maids, Doro, Primal Fear) to create its most ambitious and expansive album to date. As Kobra shared in our recent interview, her goal was to take the band beyond their traditional roots and establish the modern side of its voice that combines elements of hard rock and metal. This included Paige opening the floodgates on her own vocal abilities to give the band a much broader palette to work with creatively. The results are evident from the fan response to the debut track, “TriggerPulse” which has already garnered Kobra and the Lotus over a million plays on Spotify alone.

The first half of the Prevail album opens with the dark dystopian vibe of “Gotham,” a track that embodies the cold, menacing atmosphere the title of the song suggests. It is immediately clear the band is stretching its signature sound into new realms. I am immediately reminded in some parts of the amazing Triosphere. Huge vocals and charging rhythms pace this rager. Paige’s lyrics here and throughout the record are exceptionally penned.

The aforementioned “TriggerPulse,” was the catalyst track for the entirety of Prevail. It is the song that set the template for everything according to Paige. You can hear Kobra pushing out of her comfort zone and in doing so has allowed the band to write some of its most diverse and addictive music to date. As with the opening track, that sense of drama resonates here and one can’t help but get that tingling, hair-raising sensation listening to Paige’s dynamic vocal acrobatics. To once again steal a line from the album, just two songs in; “Colour me encouraged…”.

Next up is the anthemic single, “You Don’t Know,” which is a resounding throat punch to those arrogant and insecure people who try to place us in boxes labeled by their own personal judgement and criticism. The song is an infectiously melodic rocker that sinks its hooks and remains stuck in your cranium for days.

A personal favorite on Prevail is “Specimen X (Mortal Chamber),” which finds Kobra and the Lotus tapping into a progressive-power metal groove. At six-and-a-half minutes it is the album’s longest track, and arguably the most adventurous, with winding passages and soaring cinematic moments. Kulakowski muscles up on the guitar for some memorable fretwork.

The album’s pace slows a bit for the ballad-esque “Light Me Up,” a fierce and poignant number that was the only semi-completed song the group brought into the writing sessions for Prevail.

The album’s second half begins with uplifting opus, “Manifest Destiny” which speaks to the power of positive thinking and chasing your dreams. There is a light, airy quality to the song, but it still maintains its powerful weightiness.

“Victim” has something of a djenty, bouncy groove, and I am reminded a bit of Lacuna Coil here. The song is another example of the band’s continuing evolution, and how they are able to take everything they’ve done previously and pour it through a sonic kaleidoscope to ascend to new heights without losing the continuity of the Kobra and the Lotus sound.

I am seldom a fan of instrumental tracks as they often feel like filler to me, but “Check the Phyrg” is a masterful exception. Kulakowski truly shines here, and even knowing it is an instrumental, one cannot help but anticipate that Kobra’s voice will enter the fray at any moment. The track has an Egyptian undercurrent to it, and it is another piece that pulses with a sense of the cinematic.

For old school Kobra and the Lotus fans, “Hell on Earth” is the song that most recalls the band’s classic style; a reminder the group still maintains its dominating swagger. Paige sounds like a warrior set for battle as the band charges into the breach.

Prevail I closes out with the powerful title track, a song that brings the album’s message of determination and perseverance full-circle. Meaty riffs and soaring vocals add to the song’s epic feel and heroic narrative.

After listening to Prevail I repeatedly for a solid month, I have yet to grow tired of a single track. Kobra and the Lotus have taken their craft and their sound to the next level. One can only hope that Prevail II is equally potent and impressive, because Prevail I is a tough act to follow. The band’s decision to challenge themselves creatively has paid massive dividends here, and Jacob Hansen has done a masterful job in guiding the ship. Prevail finds Kobra and the Lotus tapping into so many elements of the heavy rock genre that they defy sub-genre labels. These Canadians have long deserved more recognition and Prevail is going to demand that attention be paid. Expect to find this album on many a year-end Best of list this winter.