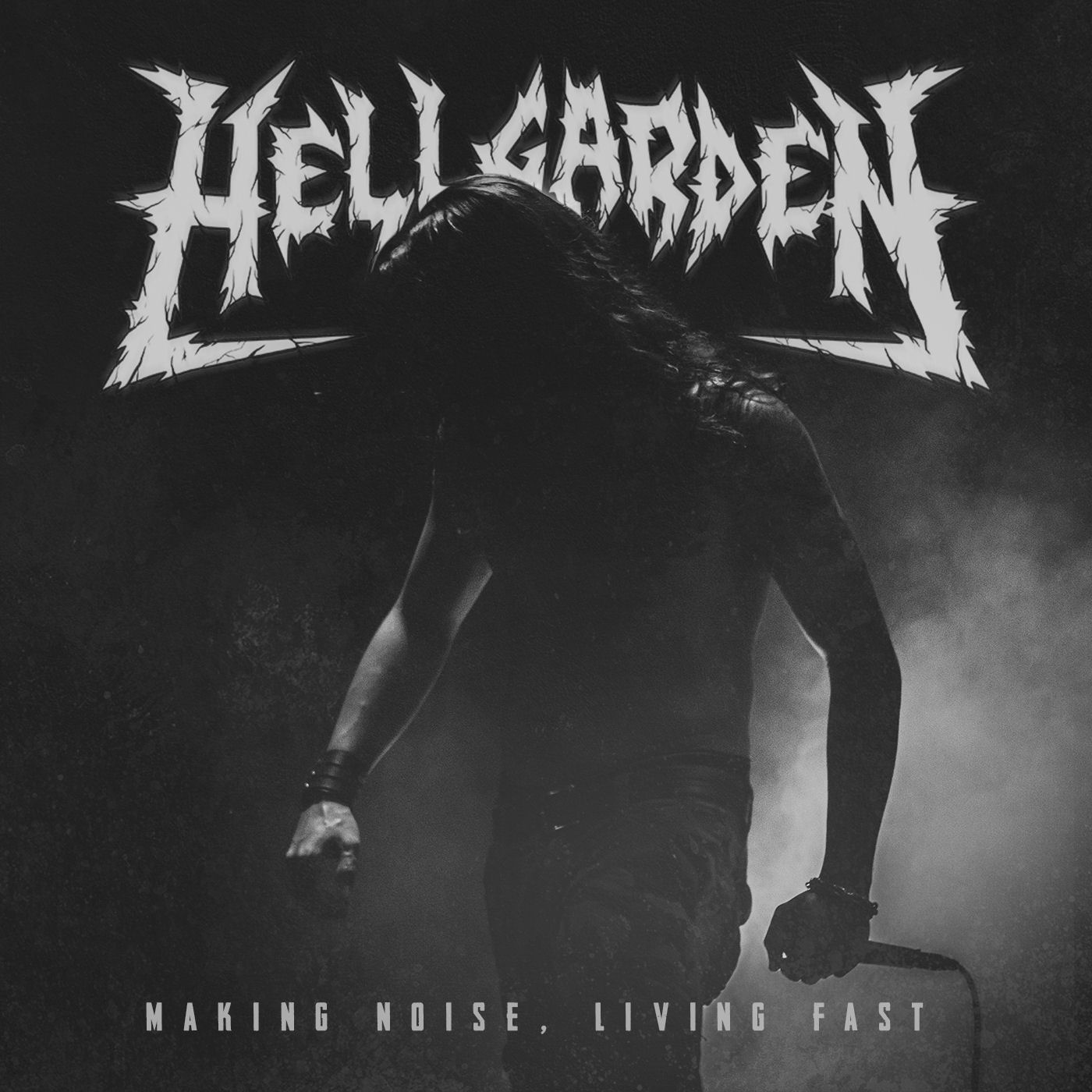 Brazil continues to be a hotbed for up-and-coming new metal acts, and São Paulo’s HellGardeN is among the best you’ll hear. Guitarist Caick Gabriel and drummer Matheus Barreiros have been playing music together since they were tweens, but it was not until vocalist Diego Pascuci joined them in 2015 that the seeds for HellgardeN began to spawn. In 2017, bassist Guilherme Biondo came on board, and the band started to catch fire locally. The culmination of the band’s growth as a unit and as cohesive songwriters is evident on their debut album, Making Noise, Living Fast. The quartet recorded the album direct to tape in 2018 at ForestLab Studios in Rio de Janiero with producer Lisciel Franco. Alan Douches (Cannibal Corpse, Motorhead, Death, High on Fire) mastered the final product.

If you are playing metal in Brazil the DNA of early Sepultura is going to be somewhere in your sound, and that is evident here. There is also a strong Pantera influence that resonates throughout the band’s, raw, heavy, groove-centric style. This is evidenced on the album’s first single “Learned to Play Dirty.” From Barreiros’ stick work, to Gabriel’s guitar tone, to Pascuci’s vocal attack, it’s pure groove-fueled sonic attitude that will bring back fond memories of Vinnie, Dimebag, and Anselmo. Conversely, if there is any real complaint about this album it will be how much homage to their heroes comes through in their sound, and how that might strip away some of their own identity. I would venture that as the band continues to develop, more of their own voice will push through, and I for one am not going to knock a band that brings that Pantera aggression to the forefront. That said, there’s plenty more going on here.

The album kicks open the door and pisses napalm in your ear right from the get go with “Spit on Hypocrisy” and “Evolution of Destruction”. There’s plenty of  grit, violence, caustic vocals, and grinding rhythms to get the blood moving and the moshpits roiling. Blended in with the emphasis on virulent grooves are bludgeoning elements of thrash and occasional hardcore outbursts.

“Fuck the Consequences” is an adrenaline and whiskey thrash riot spoiling for a fight and ready to knock heads. Gabriel gets his shred on while Biondo’s bass triturates your marrow. Pascuci wails a primal howl on the intro to “Brainwash,” which comes flying at you like a spider-monkey on PCP wielding a straight-razor.

The album’s title track has an old school Exodus rip to it. Another pit-worthy mosher that’s looking to bang craniums. More high-octane fretwork from Gabriel and crushing drumwork from Barreiros. Meanwhile there is a malevolent Slayer like bent to the riffage on “Believe in Yourself or Die”. Pascuci’s vocals are acerbic and almost inhuman. Biondo’s bass is unadulterated evil on this track. The album comes to a close with the rumbling thrash-n-groover, “Possessed by Noise” which is one of my favorites on the record.

Nothing about HellgardeN‘s debut Making Noise, Living Fast is nuanced. It’s a brash, throat-punching maelstrom of potent metal barbarism. Despite the onslaught of sonic brutality there is an underlying current of melody which keeps their sound memorable. As a debut album, HellgardeN has launched a compelling opening salvo. It stands on its own as a bruising slab of metal, performed with exemplary musicianship, but it also suggests undeniable promise for what’s to come.  Crank it up and let the sweat-dripping mayhem ensue. 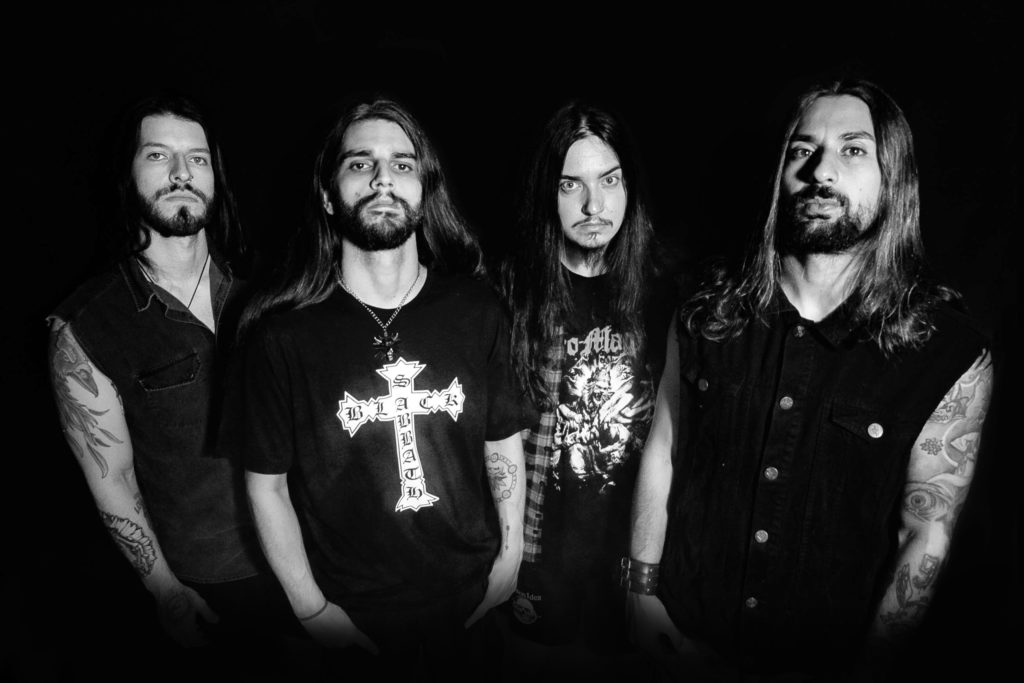