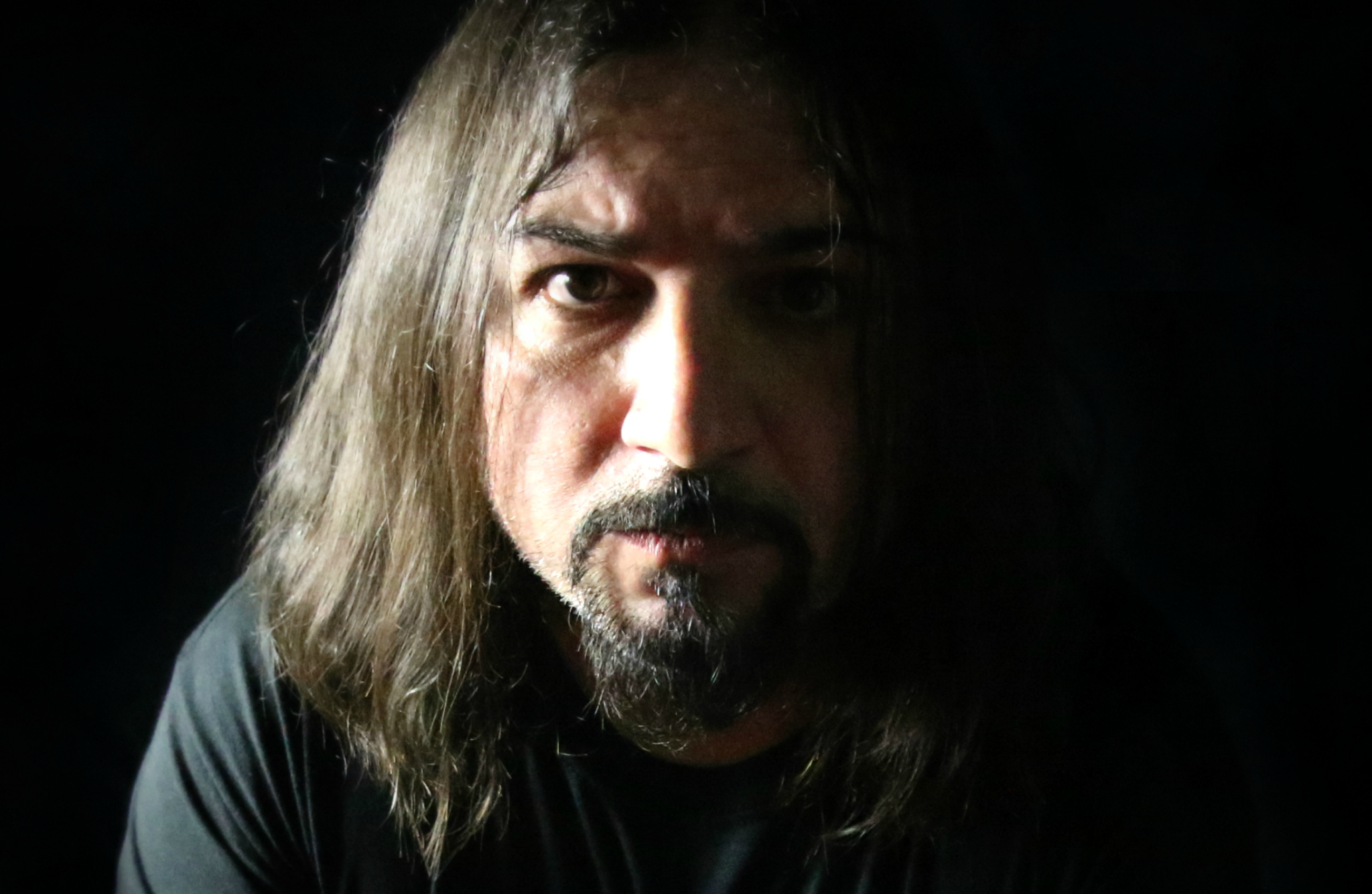 A Pale Horse Named Death is currently recording and working on their fourth studio album to be released in Fall 2021 via Long Branch Records / SPV. The band led by founding Type O Negative and Life of Agony member Sal Abruscato released their debut And Hell Will Follow Me in 2011 and firmly implanted their roots in the metal scene with the sophomore albums Lay My Soul to Waste in 2013 and When The World Becomes Undone in 2019.

“I am really looking forward to releasing APHND’s fourth album later this year, 2021 is the 10 year anniversary since APHND’s first album And Hell Will Follow Me was released so it’s even more special for me to release a new album this year. There has been so much depression and anxiety for so many during this pandemic, how the world has literally become undone in 2020. I started working on material back in early 2020 and felt I needed to evolve, switch things up with more instrumentation, different vibes, and unleash a new album for the fans this year! We are in the middle of production and I can’t wait to release it. Looking forward to working with Long Branch Records and SPV again as well!”