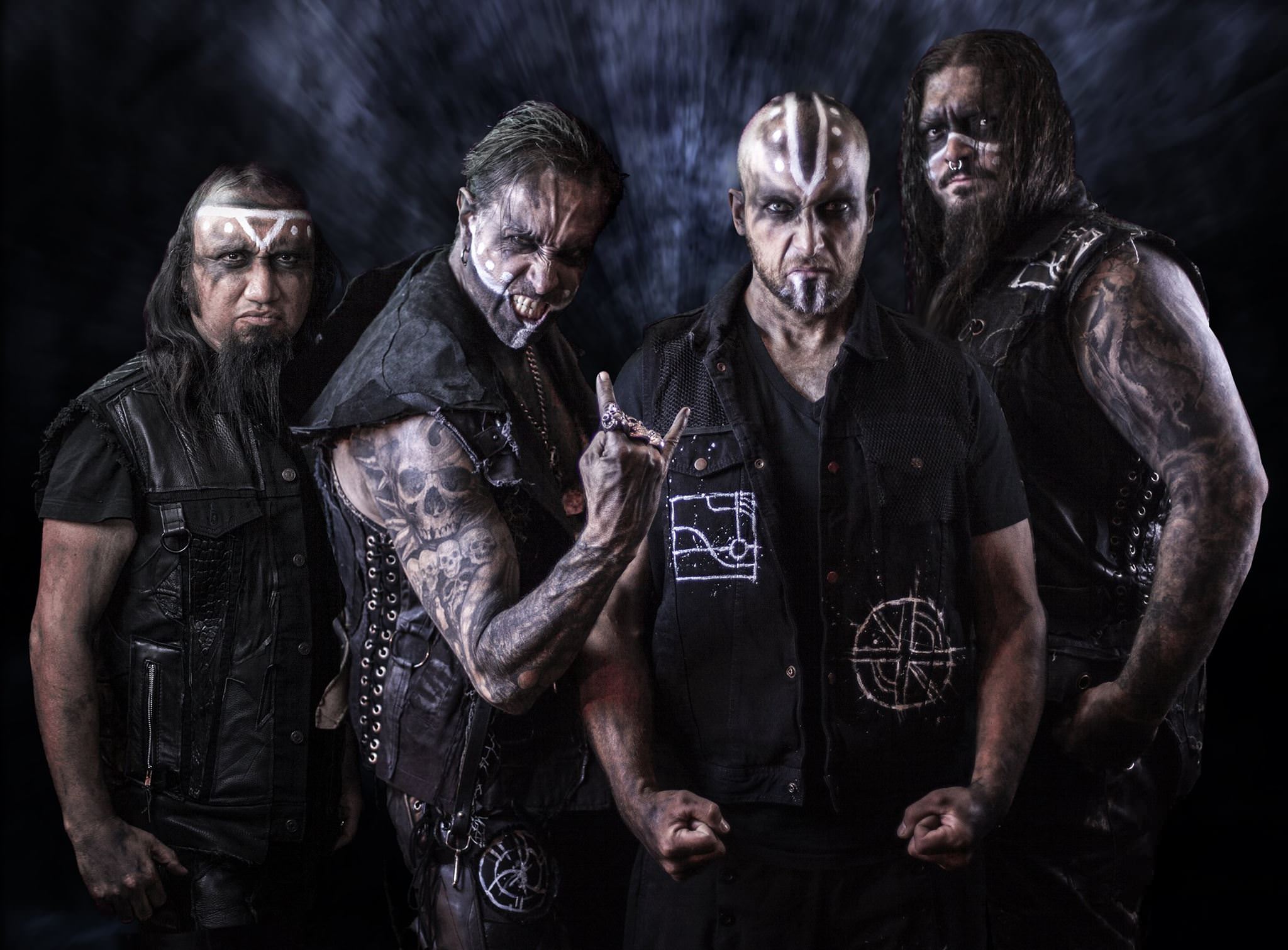 The formation of Witch Casket began in 2013 when ex-Sothis guitarist Colin “Nylock” Cameron and guitarist Neal Tiemann started working on writing songs together in Nylock’s Los Angeles studio. Once a majority of the songs had been written, ex-Sothis vocalist Adam “Drogoth” McCarthy was brought on to handle writing lyrics and recording vocals. Originally formed simply as a studio project, all musical instrumentation was composed and executed by both Nylock and Tiemann.

Witch Casket are poised to explode on the metal scene with a crushing brutality, a high-energy live show, and are ready to deliver to the masses their unique brand of Melodic Blackened Death Metal. 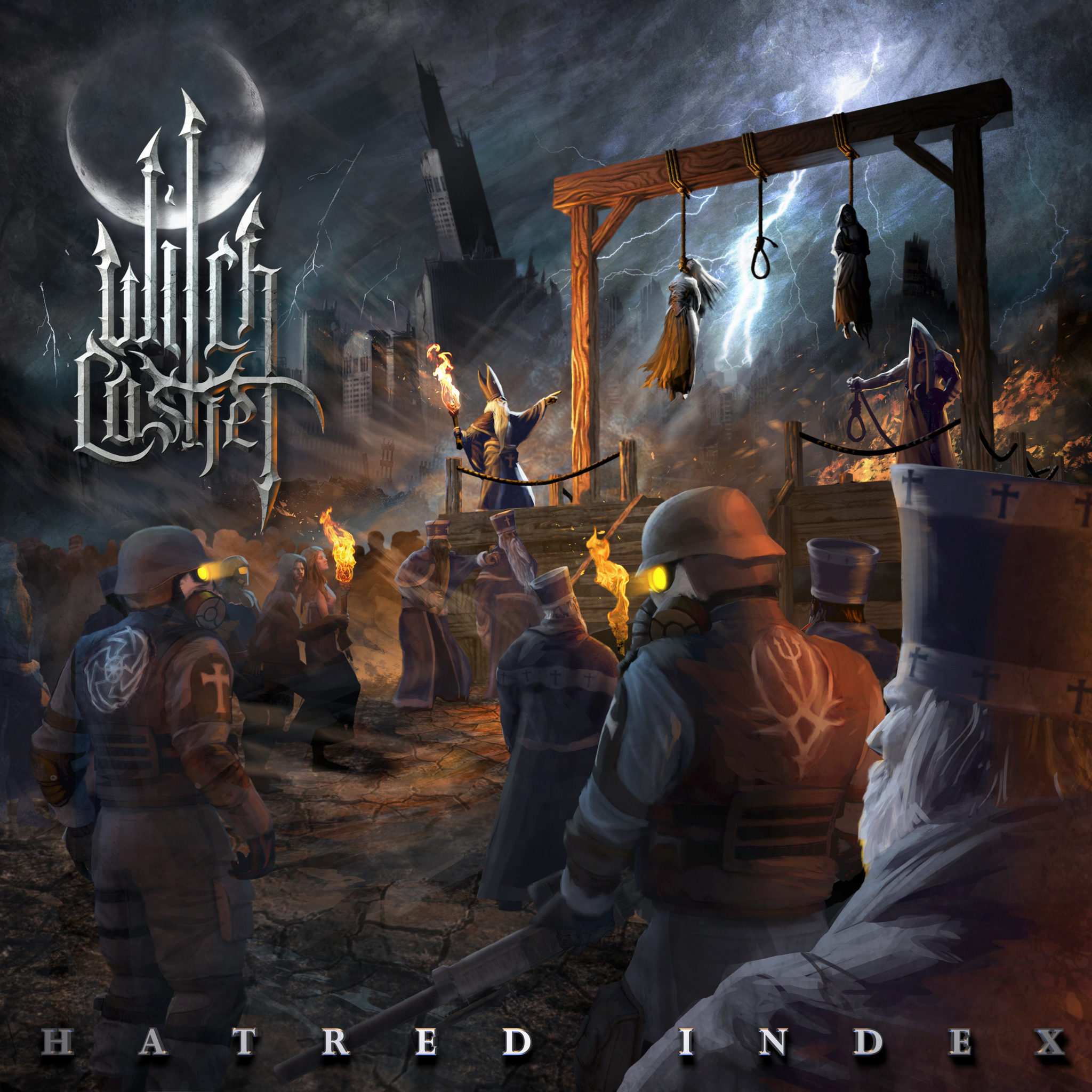