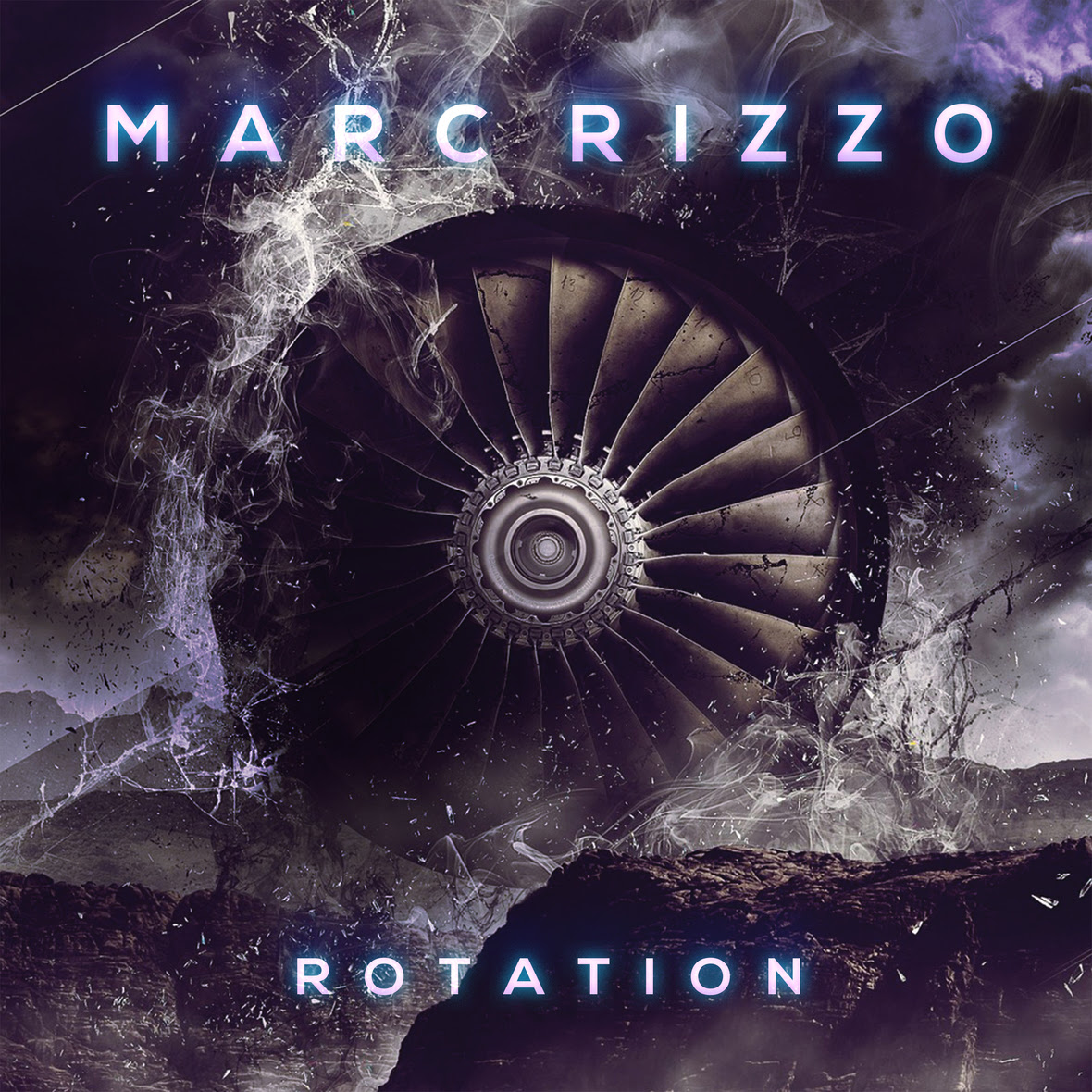 Check out an album teaser featuring “Spectral Intensities” below:

Originally a member of New Jersey latin-metal favorites Ill Nino, appearing on their classic 2001 Roadrunner release Revolution Revolucion, and the 2003 follow-up Confession, Rizzo joined Soulfly in 2004, and has since appeared on all subsequent Soulfly records including; Prophecy, Dark Ages, Conquer, Omen, Enslaved, Savages, and Archangel. In 2007, Rizzo became a member of Cavalera Conspiracy, the side project of Sepultura co-founders, brothers Max and Iggor Cavalera, and has performed on all Cavalera Conspiracy releases including Inflikted, Blunt Force Trauma, Pandemonium, and the critically acclaimed 2017 release Psychosis.

Also contributing to several of the aforementioned Soulfly albums, including Prophecy and Dark Ages, was Megadeth bassist David Ellefson, who contributed bass to both releases and did some touring, which led to a connection to Rizzo, and the alliance with Ellefson’s reboot of legendary Metal label COMBAT RECORDS.

Rizzo is also a part-time guitarist for COMBAT label-mates Dead By Wednesday (first appearing on the band’s 2016 EMP release, The Darkest of Angels), rounding out a label roster that also includes upcoming releases from legendary Metal acts Raven, Helstar, and Wrath.

Marc’s an awesome guitar player. He’s a badass.” Says Ellefson. “So when Thom started talking to him about his new record, Zeuss sent over some tracks, and we were all really excited. And it just turned out to be a great, natural fit for the new incarnation of COMBAT. Marc is a brutal, heavy player, but so technically proficient and tasteful, and able to blend so many styles into what he does, whatever he’s doing, whether it’s Soulfly, Cavalera Conspiracy, or his solo stuff.

“I spent a couple years talking to David and Thom (Hazaert) about releasing Rotation and when the COMBAT thing came up it just really felt right. I have known both David and Thom, literally for the better part of 2 decades, and I’m really excited to have such a killer team putting their stamp on my record.”

RIZZO will hit the road with SOULFLY (with NILE) in April, and will enter the studio to begin work on the new Soulfly record in January. 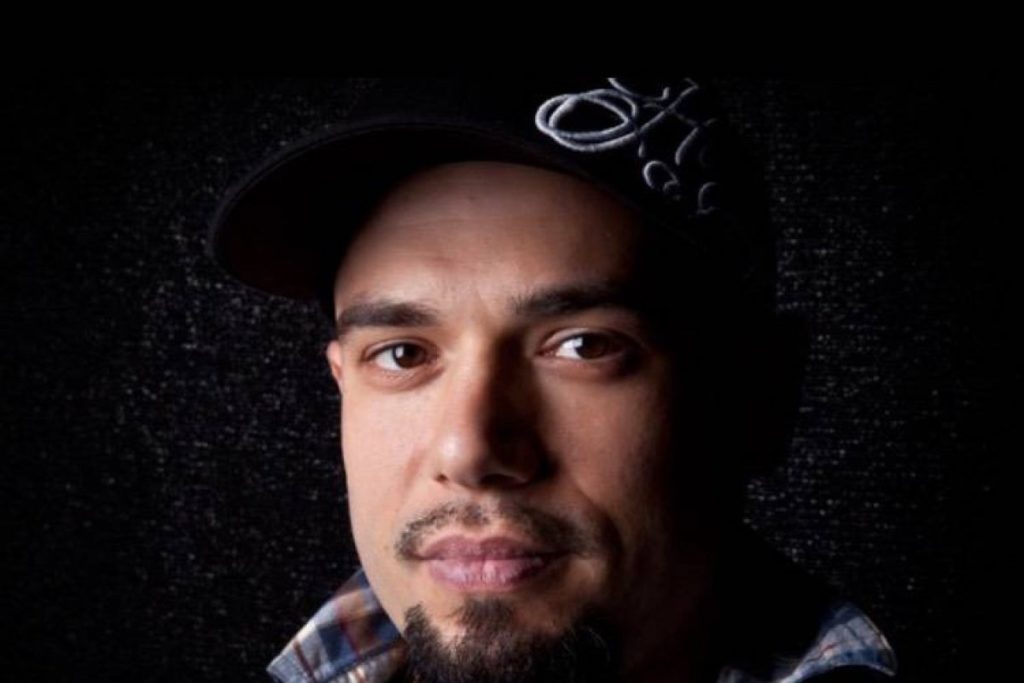