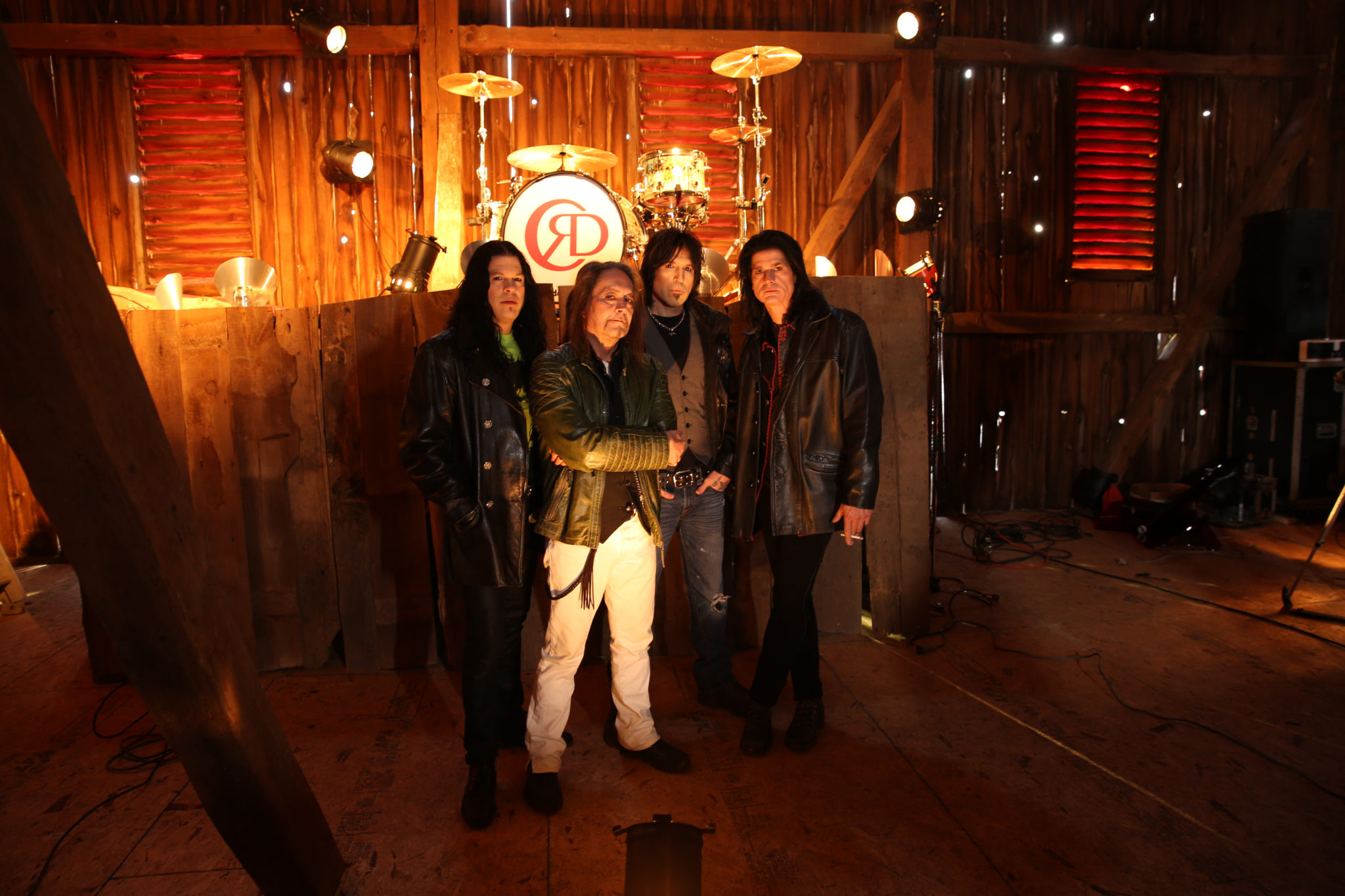 After a self-imposed exile from the music industry and the public eye, heralded guitarist Jake E. Lee (Ozzy Osbourne, Badlands) returned with a fresh new band, Red Dragon Cartel in 2014. Now, Jake and RDC are back with their new album Patina, which is set for release November 9th via Frontiers Music Srl.

Today, the first single and video, “Havana” has been unleashed.

Pre-order “Patina” on CD/LP/Digital and stream the single here: http://radi.al/RDCPatina

Jake’s 2014 comeback was greeted with much enthusiasm from the fans and media alike and the virtuoso guitarist is back once again to grace the rock world with his unbridled skill! With an extremely talented band featuring Anthony Esposito on bass (ex-Lynch Mob), Phil Varone (ex-Saigon Kick, Skid Row) on drums and returning vocalist Darren Smith (Harem Scarem) backing him up, Jake has delivered the album fans have been eager to hear since Badlands dissolved years ago.

In addition to being the new bassist for Red Dragon Cartel, Anthony Esposito co-produced the album alongside Jake E. Lee.

“I think we had a great production partnership. He never discouraged me from trying things that were a bit outside the box, in fact he encouraged it. His attention to detail in the recording of everything was exceptional. Much more than I alone would have toiled over. He has an incredible work ethic that kept me from lapsing into complacency. If we disagreed on how something should be, we’d find a perfect marriage of the two sides, or completely reimagine it. We didn’t settle on anything unless we both agreed it was perfect. If I do another album, I’d love it to be with him again,” says Lee.

“Phil is a very solid and groove oriented player, who is not afraid to turn things upside down to give the song a more unique flavor,” explains Lee.

“The first album was more of a piecemeal production with some of the song ideas being 10 years old, and never having more than one player in the room at any time. I wanted to do this one from scratch with all the songs originating and worked on with everyone in the room, on their instruments. It felt much more organic, like the way I used to do it for the first 20 years of my career, more honest to my roots.”

When asked about his musical inspirations for the record, Jake muses,

“[m]y inspirations for ‘Patina’ are from the artists I loved during my youth. Robin Trower, Santana, Black Sabbath, Captain Beyond, Thin Lizzy, Grand Funk Railroad, David Bowie … I could go on and on, but let me also say that there are also hints of Sly & the Family Stone, Dick Dale, psychedelia and even some George Benson. Don’t let any of that scare you, it all makes sense!”

Patina is a definitive statement of Jake’s unbelievable skills with a monster production from Esposito and a perfect mix, courtesy of Max Norman, whose relationship with Jake dates back to his days with Ozzy Osbourne.

Get ready, Patina is coming and with it, Jake E. Lee is BACK! 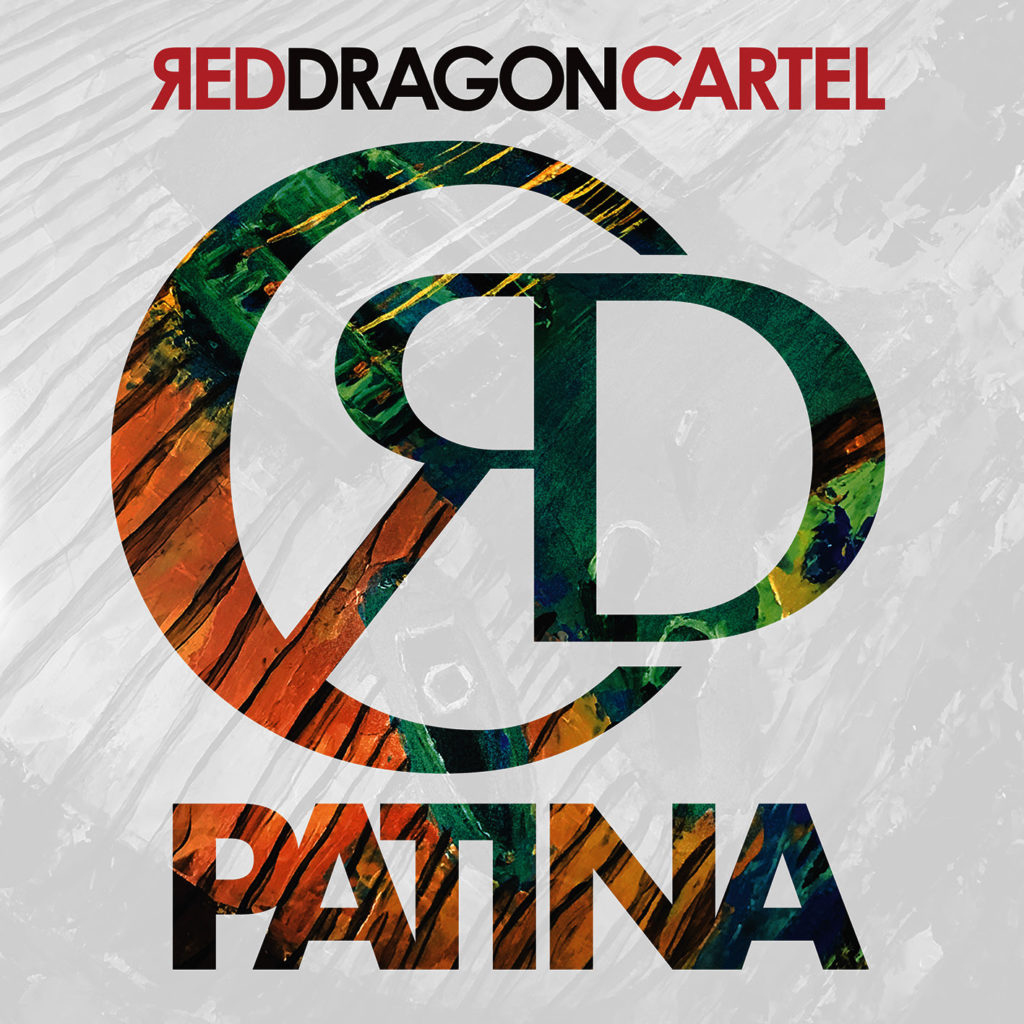 MARTY FRIEDMAN To Unleash ‘ONE BAD M.F. Live!!’ In October