Metal Blade Records is proud to announce the addition of epic melodic death metallers Nothgard from Germany to its roster! The Bavarian quartet has signed a multiple album deal with Metal Blade and is right now in the middle of recording their tentative new album, to be released during the second half of 2018!

“We are really happy to announce the signing with the renowned label Metal Blade Records. For years we have had an eye on the countless and fantastic releases Metal Blade has launched. Eventually we can call ourselves part of this family, something that makes us really proud. We are looking forward to a great collaboration and cannot wait to usher into a new era of Nothgard.”

Dom is also presenting us an outlook on the upcoming new album:

“This exciting chapter will be initiated by a new studio album! In the history of the band we have never worked harder on an album. And to be honest we never had a clearer view on our approach of composing and on our sound. We listened to both, our fans and ourselves. We have clearly analyzed our strength and how to transfer this awareness to our material. Right now tons of work are still laying ahead of us and in the end our fans will judge the result. But let me tell you: As a band we are more than happy about the outcome so far and can’t wait to present it to the rest of the World!”

Founded in 2008 by singer and lead guitarist Dom R. Crey, Nothgard dragged along the winning ways since their debut album, Warhorns Of Midgard, from 2011. The high technical quality of their guitar work and the epic orchestration of their melodic death metal is exciting to fans and critics alike. In 2014, the band released another epic milestone of deadly metal, memorable melodies and influences from both neo-classical and folk music called Age Of Pandora. After the release, they finally signed to Noise Art Records who released the band’s latest album, The Sinner’s Sake, their most serious approach yet to enter the melodic death metal throne. On The Sinner’s Sake, deadly riffs meet playful, catchy lead guitars, while the epic orchestration arranges for a cinematic atmosphere that will bring goosebumps to your skin! Completed by Dom R. Crey’s raw vocals, Nothgard‘s sound is both stormy-spectacular and full of a sublime atmosphere. With The Sinner’s Sake, the band set off into the most spectacular chapter in the band’s history so far. And the best is yet to come! 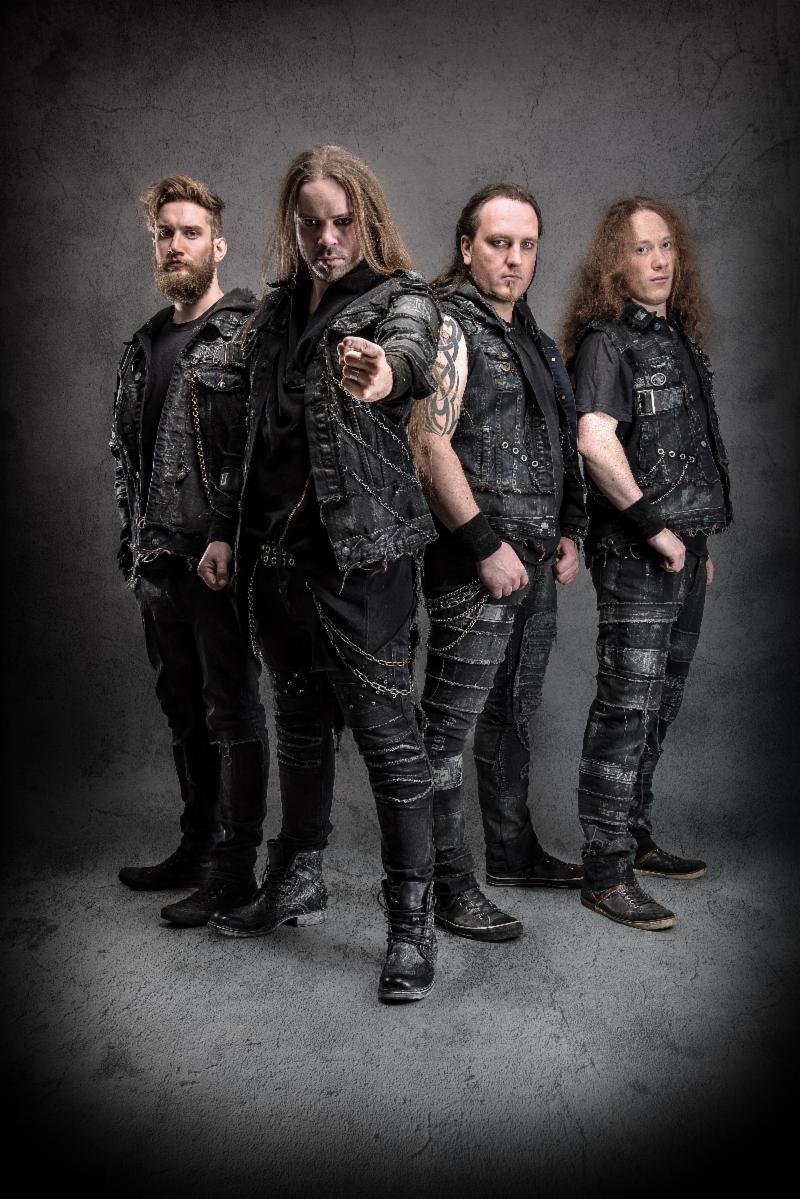 For more on NOTHGARD, lease visit:

PRIMORDIAL Enters Charts Worldwide With ‘Exile Amongst The Ruins’