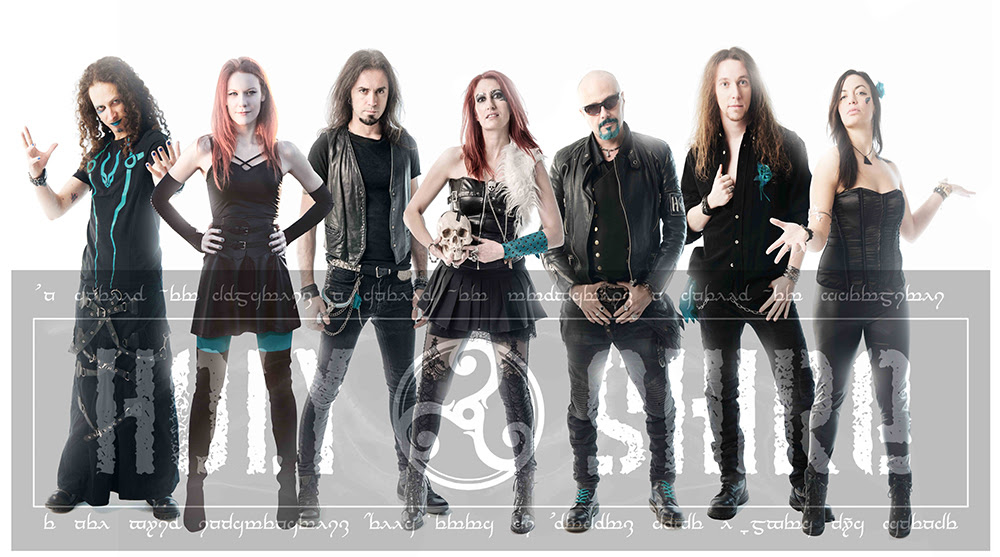 The details of the long-awaited new album by Milan’s fantasy metal band HOLY SHIRE are unveiled today. Successor of the lucky Midgard, the new album will be titled The Legendary Shepherds of the Forest and it will be released for the British label Heavy Metal Records on the next October 26th.

It’s the second album for the band: ten new songs anticipated by an intro, recorded and mixed at the Noise Factory Studio in Milan, while the master was entrusted to Mika Jussila – Mastering of the Universe of Finnvox Studios in Finland, which has at his active works with prestigious bands such as Nightwish, Eluveitie, Finntroll and many others.

Composed with the new line-up that sees Kima Chiara Brusa on flute and Frank Campese on guitar, who have contributed to enriching this new chapter with different nuances, as well as new and precious collaborations including four female special guests on vocals, that will be unveiled soon. But it did not end here.

Artistic production of three songs and symphonic orchestrations were followed respectively by Masha Mysmane, well-known leader from the band Exilia, who allowed to grow in composition and arrangement of the whole album and to centre better the values ​​of the 3 selected songs (Danse Macabre, The Legendary Shepherds of the Forest, At the Mountains of Madness).

Federico Maffei from Folkstone took care of the second part, adding the “fantasy breath” to many songs, with some exceptions where keyboards and orchestra were already defined (The Legendary Shepherds of the Forest, At the Mountains of Madness, Princess Aries, Ophelia).

The artwork, like all Holy Shire graphics, was made by drummer Maxx. Always passionate about the fantasy world, he often reproduced and sculpted dragons and fantastic animals.

We wanted to re-propose his graphic style in this album, in order to give an idea of ​​continuity and evolution with respect to our previous album: in music as in graphics, if before the snake dragon Jormungand that wrapped Midgard would before face the mighty Thor when he wakes up, now the dragon is on top of the pages of a book full of stories, which are the themes of the songs contained in the new album The Legendary Shepherds of the Forest: such as the dragon, fantasy, mythological stories and the imaginary world, that accompany us and inspire us once again to make us scream: Follow the Dragon!”

The songs are inspired by fantasy themes (The Legendary Shepherds of the Forest, The Gatherings inspired by The Lord of the Rings) with some historical suggestion (Ludwig, Danse Macabre) and some ideas that come from the contemporary (Princess Aries, The Lake), but the narration is still maintained in the imaginary world. 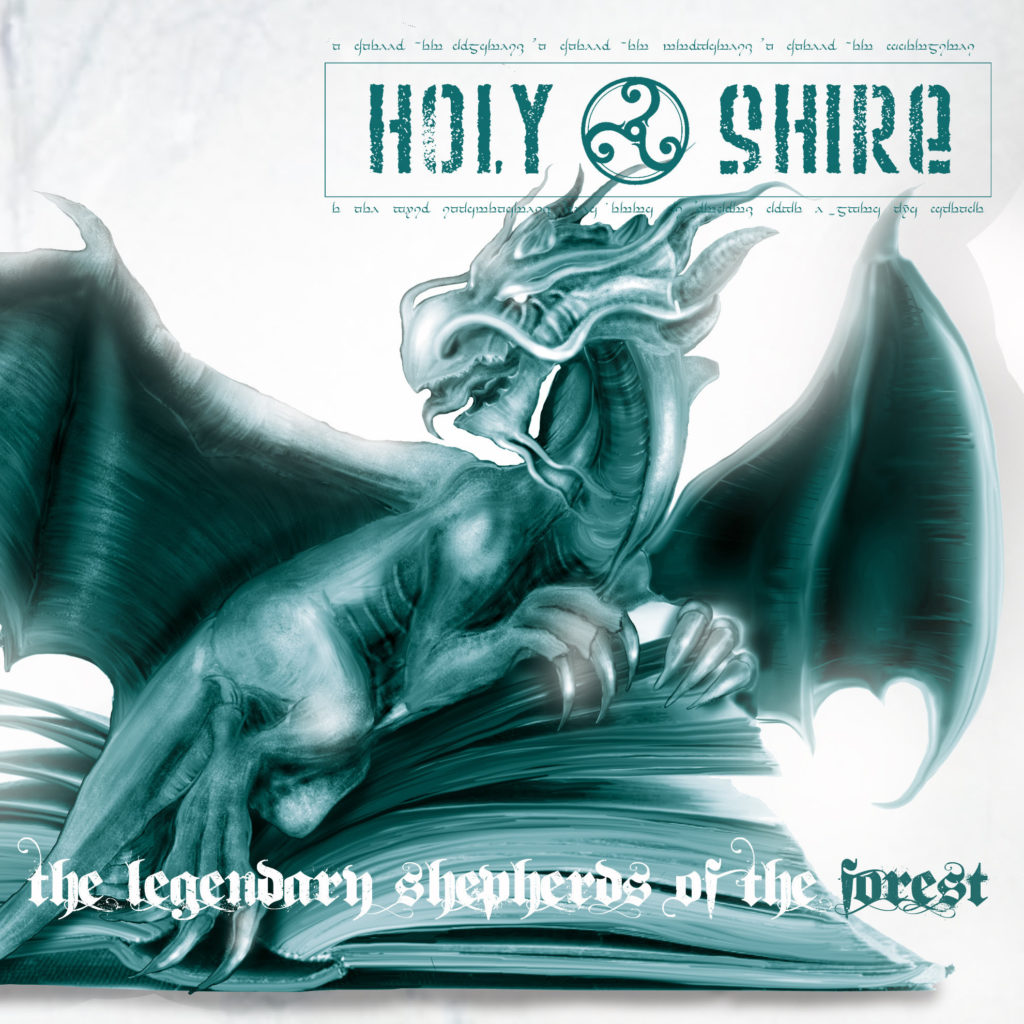 The Legendary Shepherds Of The Forest will be presented on the same day of the record release, on the next October 26th at Legend Club in Milan, with Foredawn as opening act and other very special guests. The live line-up has been enriched by the new entry on lyric and clean vocals Claudia Beltrame.

RIVERS OF NIHIL To Kick Off North American Tour Sept 17