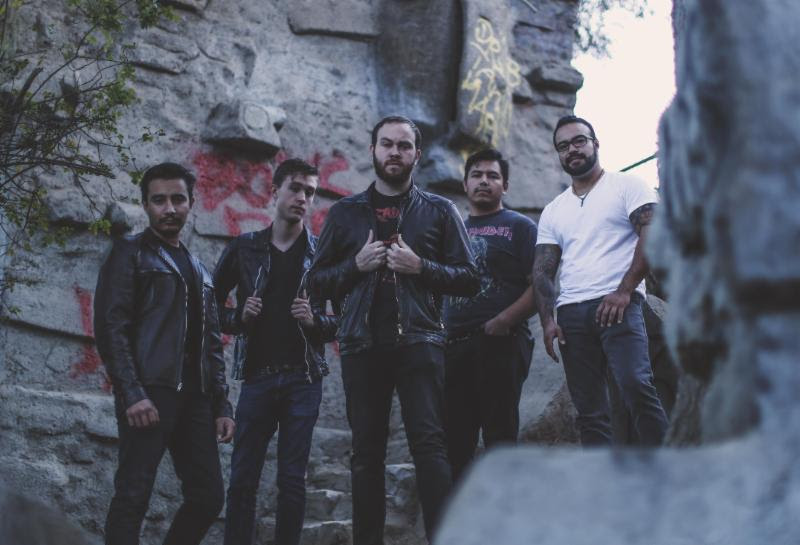 Los Angeles-based five-piece THE CROWN REMNANT have mastered the art of melodic, theatrical, yet hard-hitting heavy metal, and the world is about to take notice. Combining a variety of metallic influences ranging from modern metalcore and prog, thrash and more, THE CROWN REMNANT’s latest conceptual opus, The Wicked King: Part II, takes the listener on a dramatic, energetic joyride from start to finish.

The Wicked King: Part II is available for pre-order now via iTunes, Google Play and Bandcamp. Pre-orders are available with “Inferno” as an instant-grat download. Amazon pre-orders will also be available soon. You can also pre-save the album via Spotify here.

“‘Inferno’ came together in a burst of late night spontaneity. It was almost inhuman how quickly it happened – the finger-burning speed of the riffs, the blistering beat of the drums, the theatrics of the vocals… it felt almost supernatural in itself. I felt so intrigued by the hellish nature of the musicality, that it felt only natural to draw from a tale such as Dante Alighieri’s Divine Comedy, specifically ‘Inferno’. This song is the tale of one man’s descent into the depths of sin, passing tornadoes of adulterers, ice storms of gluttony, and eventually, at the center of hell, Satan himself. It felt only right to honor a tale as epic and visceral with a song so vicious and powerful. So please, enjoy ‘Inferno’, and stay prepared, there’s so much more to come.”

The Wicked King: Part II is loosely based on thematic concepts of oppression and tyranny. Originally recorded as one long album, the band decided to split it into two releases – with The Wicked King: Part II acting as the “darker” side of the two. Part II addresses tales of betrayal, mortality, exploring the afterlife and more. Intertwined within these ideals are scattered lyrics pertaining to the character designed on the front cover of the album: The Wicked King. He remains an everlasting shadow of a forgotten king set on immortality, with his insatiable lust for never-ending life. 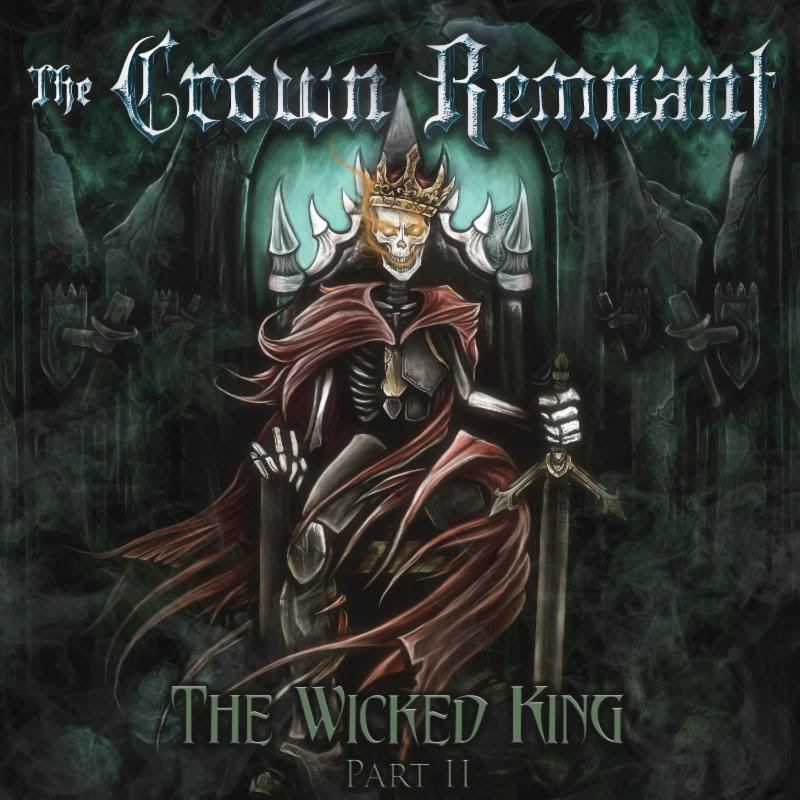 “I fell in love with the idea of The Wicked King, the complexities we were able to integrate into a character designed as a mascot and the symbolism that ties in with even our band’s own name. I have a lot of faith in this new record – we’re coming out of the gate swinging. When we put our nose to the grindstone, we really try and give it all we’ve got and I think we’ve accomplished something special.”

The Wicked King: Part II was recorded in multiple studios throughout Southern California, with the help of S&W Audio, and producer/engineer Tyler Ruehl (Noble, At The Skylines, Taipan, Lion I Am). After a rigorous tracking process, the songs were mixed by Robin Leijon (In Dying Arms, Atena, Eternal Void).

“Cursed skeleton kings, jazz chords, a fully scored orchestra carrying the foundation of a song – it’s all here. That’s what “The Wicked King” is, everything we could think of or ever want in a record, and I couldn’t be more proud.”

See what the press is saying about THE CROWN REMNANT:

“The way the vocals are handled is super fresh, there are super big and crushing guitars, lots of melody…” – Gear Gods