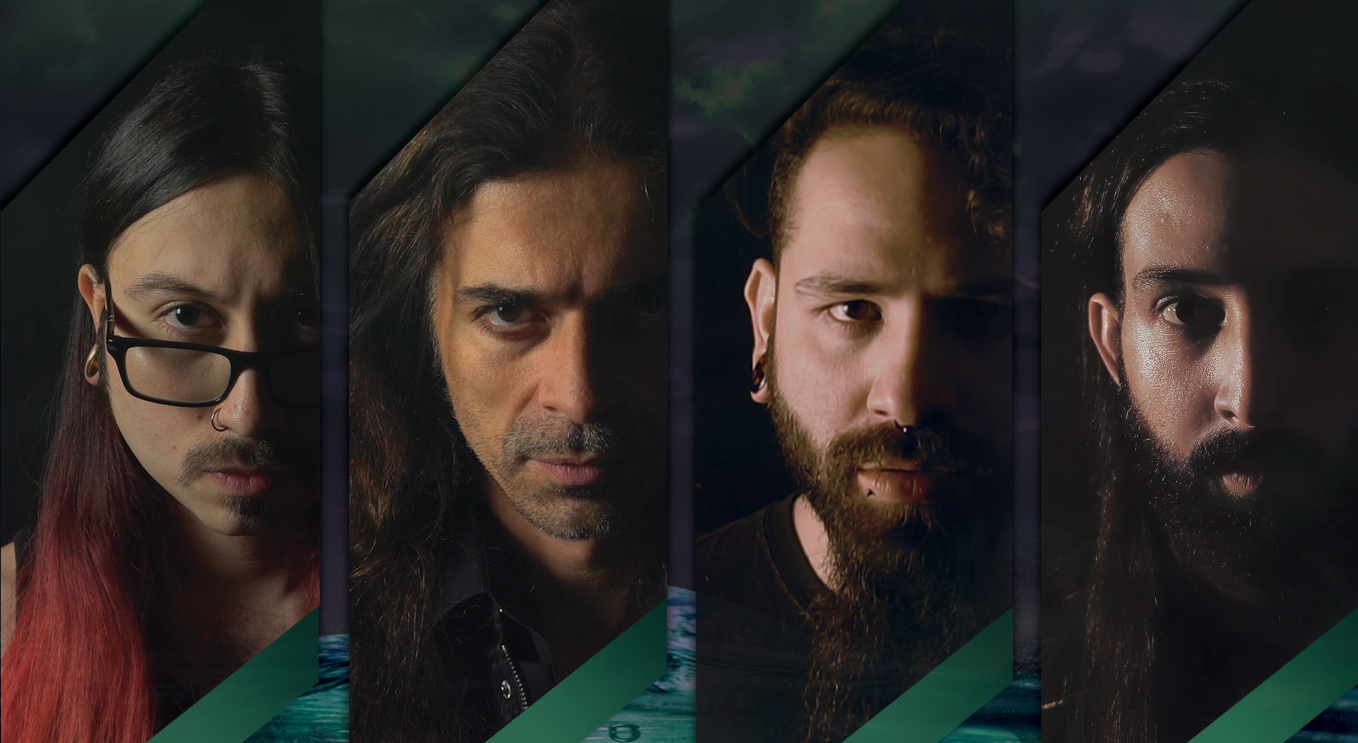 IMMORTAL GUARDIAN, the progressive/power metal quartet hailed by MetalSucks as “seriously epic”, has unveiled a music video for “Lockdown”, the second single from their forthcoming concept album Psychosomatic. The clip, which showcases the group cleverly adapting to the same stay-at-home conditions that are affecting millions of people around the world at this moment can be viewed here or below.

The single itself is available for streaming and purchase on digital music platforms such as Bandcamp, Apple Music, and Spotify. CD and limited-edition purple vinyl pre-orders for “Psychosomatic”, which will be released by M-Theory Audio on February 12, 2021 are available now at http://smarturl.com/immortalguardian. 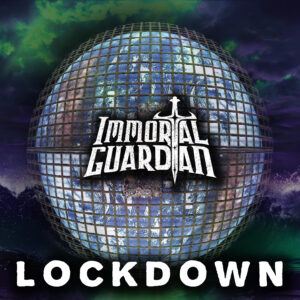 “Rich or poor, it doesn’t matter, every human this year experienced some kind of lockdown/isolation during this insane year,” says guitarist/keyboardist Gabriel Guardian. “We couldn’t even just meet up because our borders were on lockdown for international travel. Thank god for the internet, as we were able to still create music and keep each other company online even with thousands of miles between each member. ‘Lockdown’ talks about all of the same questions we all have been asking ourselves since the start of the pandemic. Where did this all come from? Who’s to blame? Is the lockdown saving more lives than it’s destroying? We can only keep making music through these crazy times and hope for a better tomorrow.”

After winning over new audiences with their acclaimed 2018 debut full-length Age of Revolution and touring relentlessly alongside fellow shredders such as Marty Friedman, Powerglove, and Exmortus, IMMORTAL GUARDIAN gathered in Las Vegas earlier this year to begin recording their second album. As the spread of COVID-19 and the subsequent pandemic began to ensue, each member of the band retreated to their respective hometowns. With shutdowns around the world being enforced, the band completely scrapped the record that they had been working on and were heavily inspired to write and create a new thematic record about their emotions surrounding current events.

Psychosomatic is a product of the extraordinary events of 2020. The result is a truly multi-national record, with guitarist/keyboardist Gabriel Guardian remaining in Las Vegas, vocalist Carlos Zema recording his vocals from his home in Brazil, new drummer Justin Piedimonte joining the band from his hometown in Montreal, Canada, and new bassist Joshua Lopez remaining in IMMORTAL GUARDIAN‘s native Texas.

The group, founded by Gabriel Guardian, whose uncanny ability to play guitar and keyboard simultaneously has been showcased on MTV’s “Amazingness” along with his unique dual-instrument covers of classics by the likes of Iron Maiden, Pantera, and Guns N’ Roses have garnered hundreds of thousands of views on YouTube and have been built upon the band’s following through multiple self-released EPs before signing with M-Theory Audio for the 2018 release of their first full-length record, Age of Revolution. The band has also performed live alongside some of the biggest names in metal, including Judas Priest, Dragonforce, Kamelot, Symphony X, Sonata Arctica, Slayer, Metal Church, Soilwork and Steve Vai, and in countries such as Brazil and Russia, and during high-profile performances at ESPN’s X Games, South By Southwest and the Fun Fun Fun Fest.

Psychosomatic is the next step in IMMORTAL GUARDIAN’s evolution while still capturing the band’s exhilarating trademark melding of melodic power metal with progressive/shred tendencies. More information about the album will be revealed in the weeks to come. 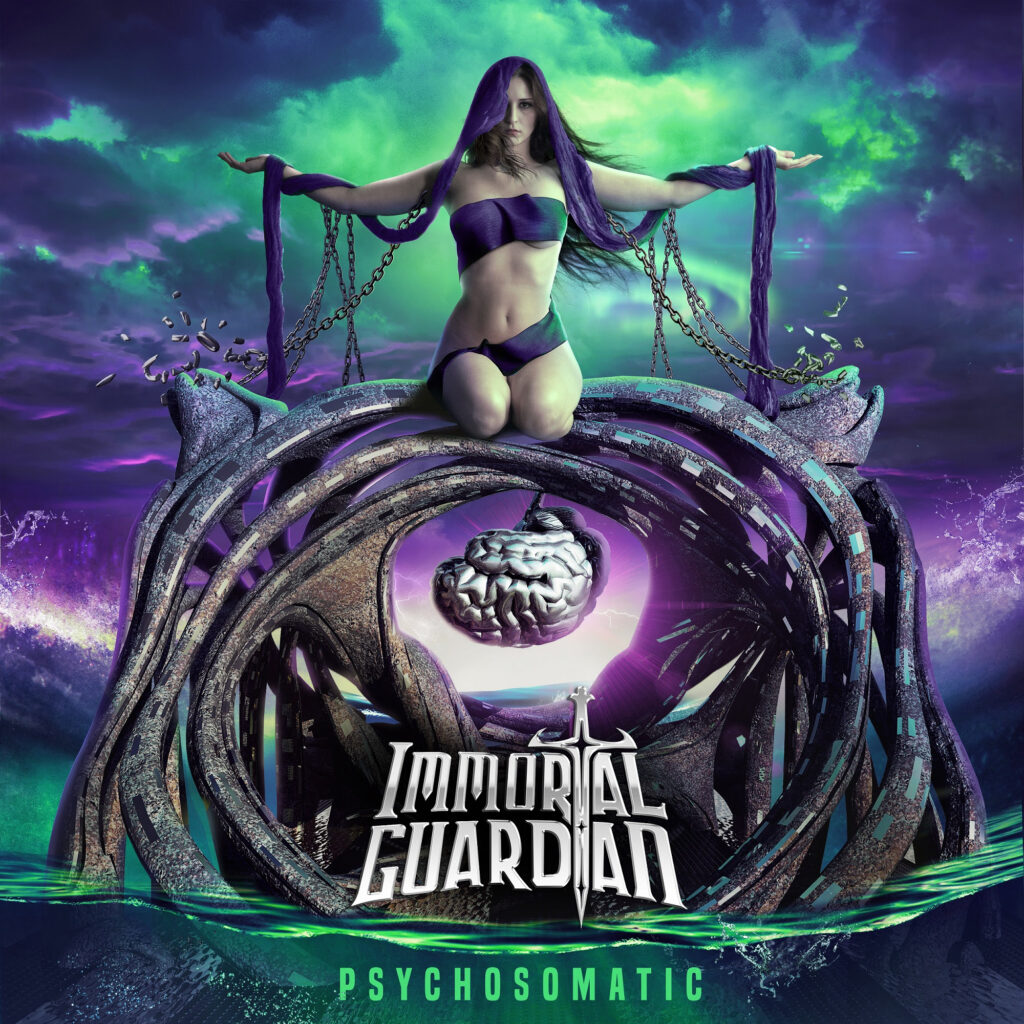