Halifax’s AIKIA: Setting the stage for an epic tale 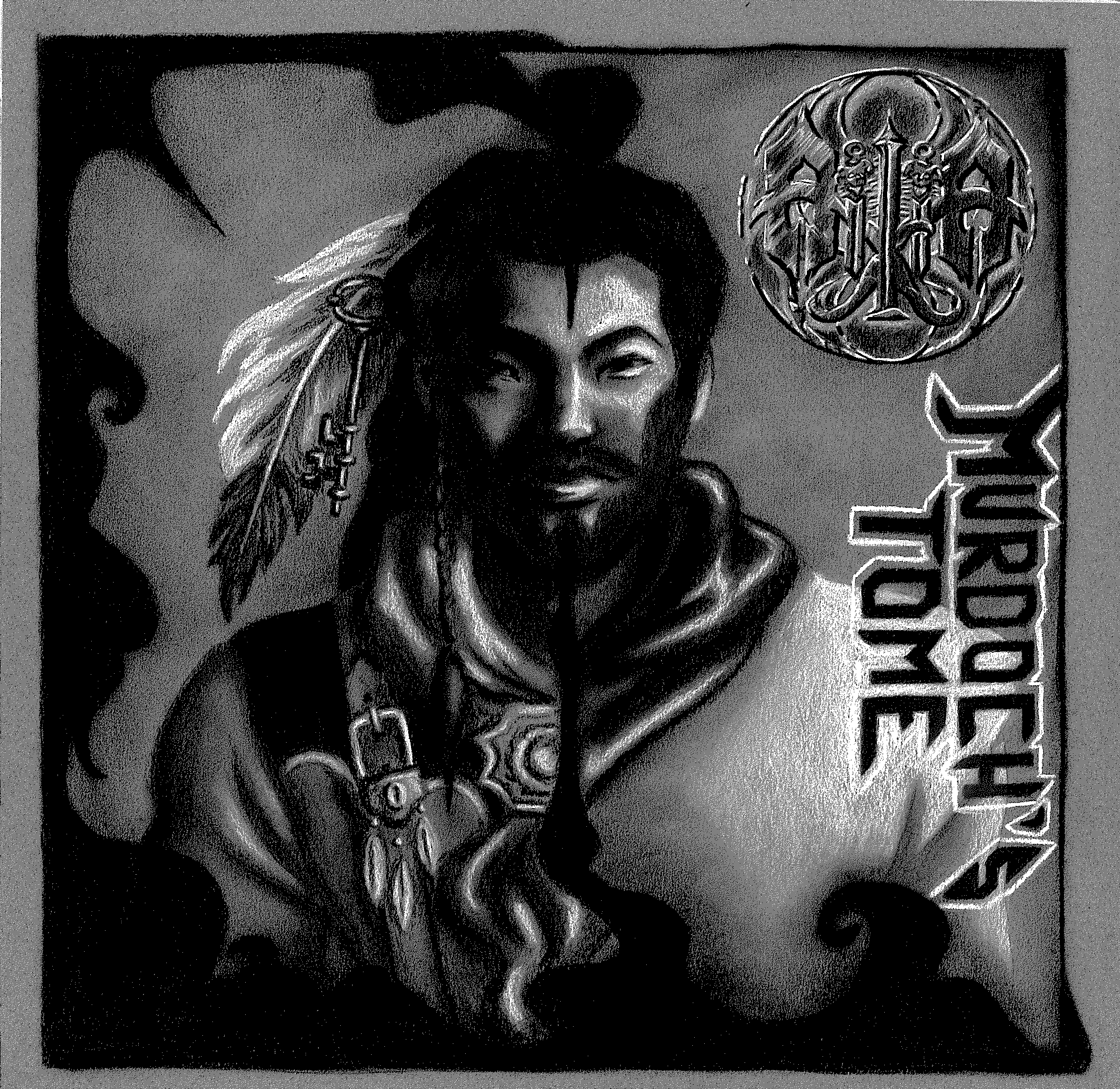 Canada’s Eastern coast just got a little louder yesterday! Halifax based band, Aikia released the first single from their forthcoming sophomore release.  Murdoch’s Tome is the band’s first full length album. It’s ripe with tight grooves, crushing riffs and topping it all off  with a detailed conceptual story. On the day we were all recovering from love and chocolate, “Mountain of Meru” was dropped with the force of, well, a mountain.

The single takes odd time signatures and adds some slick grooves and intense vocals, a’la vocalist, Jake Mercer.  “Mountain of Meru” starts off the tale of the main character, Murdoch, an inter-dimensional traveler with an intense connection to natural energies.  “Mountain of Meru” is a similar concept to the structure of shakra systems within the body, creating a synergy of worldly energy with cosmic powers. 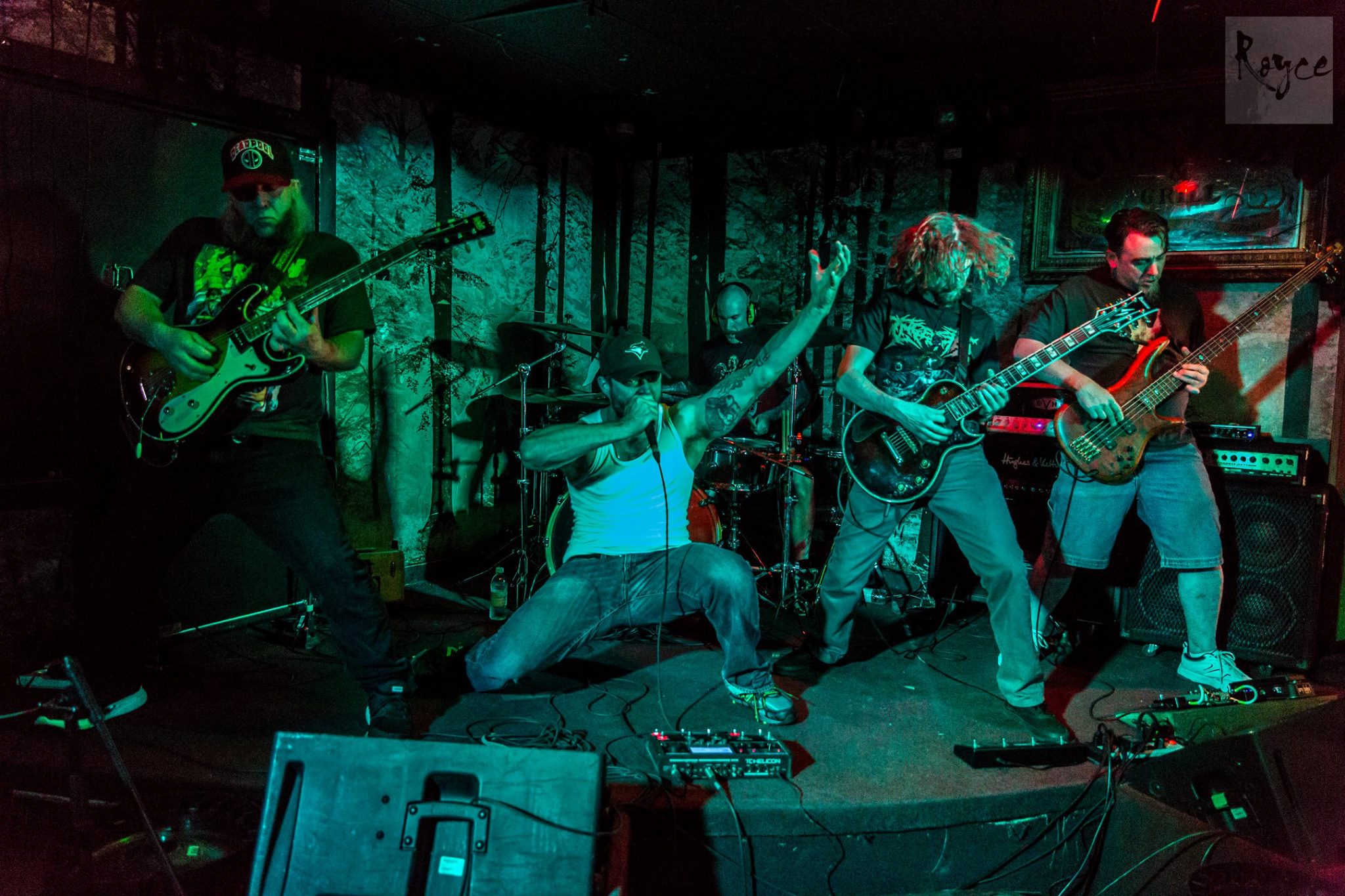 Murdoch’s Tome is a spiritual sci-fi tale of epic proportions.  Each song is based on a particular character Murdoch encounters.  Together they tell a story of a troubled man with immense powers.  The story was crafted by the band’s drummer, Joe Pottie who also co-wrote the tunes with guitarist, Jon Taylor.

The full album is set to drop on April 20th with at least one more single due before then.  Listen to “Mountain of Meru” studio track here and see the band perform it live in the video below.