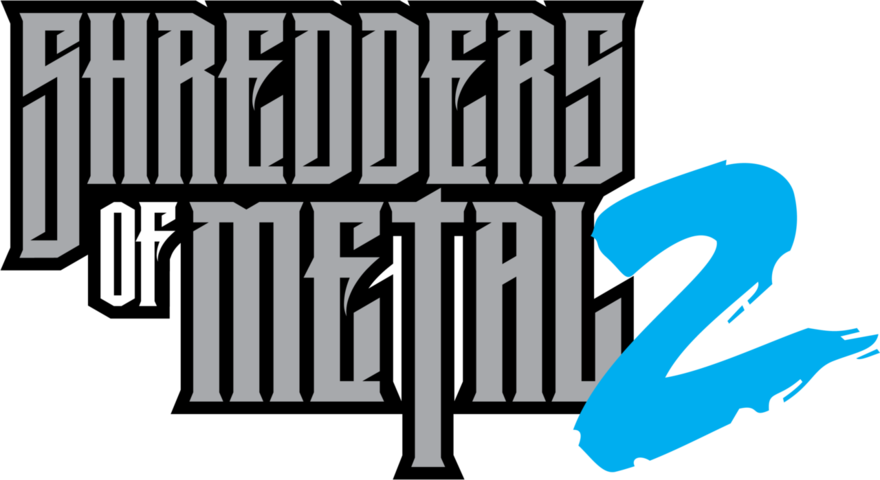 0
Share
SHREDDERS OF METAL is coming back! BANGER FILMS announced today its competition show dedicated to heavy metal guitar will return for a second season and opened submissions for contestants.
Guitarists are now invited to apply for Shredders Of Metal Season 2 until March 5 at This Location!

“I’m thrilled that Shredders of Metal is back for a second season,” said Sam Dunn, co-founder of Banger Films. “The response to our first season was beyond our expectations and I’m stoked to raise the bar. Can’t wait for some new shredders to get in the ring!”

Shredders of Metal is the first-ever music competition series dedicated to heavy metal guitar players. Eight finalists will be selected from eligible submissions to compete in an elimination challenge before a panel of judges. One winner will receive a prize package from ESP Guitars and Marshall Amplifiers and the title of Ultimate Shredder!
In the call for submissions video, Banger Films also announced Ben Weinman (Dillinger Escape Plan) as a new judge for Season 2. Weinman repeatedly named one of the top guitarists in modern metal by the likes of Guitar World, Spin and Alternative Press, joins Sam Dunn and musical polymath Alex Skolnick (Testament, Alex Skolnick Trio), both returning from Season 1.

“As a fan of Banger, my fellow panel judges, and ripping guitar, I am beyond honoured to be a part of this event,” said Weinman. “I look forward to being thoroughly shredded.”

The first season of Shredders Of Metal premiered on BangerTV in 2018; the first season has reached over 1 million viewers. The second season is set to air summer 2019.

Banger Films is a fully integrated production company creating feature documentaries, TV series, live concerts, kids programming and digital content. Founded by Scot McFadyen and Sam Dunn in 2004 with the groundbreaking documentary Metal: A Headbanger’s Journey, its signature productions include the Peabody Award and International Emmy Award-winning series Hip-Hop Evolution, the Grammy-nominated doc Rush: Beyond the Lighted Stage and Metal Evolution, the biggest television series ever made about the history of heavy metal.

BangerTV is the world’s fastest-growing digital channel for heavy metal music and culture. Since launching in September 2015 as a YouTube channel it has reached 200,000 subscribers and has become the go-to destination for the international metal community.