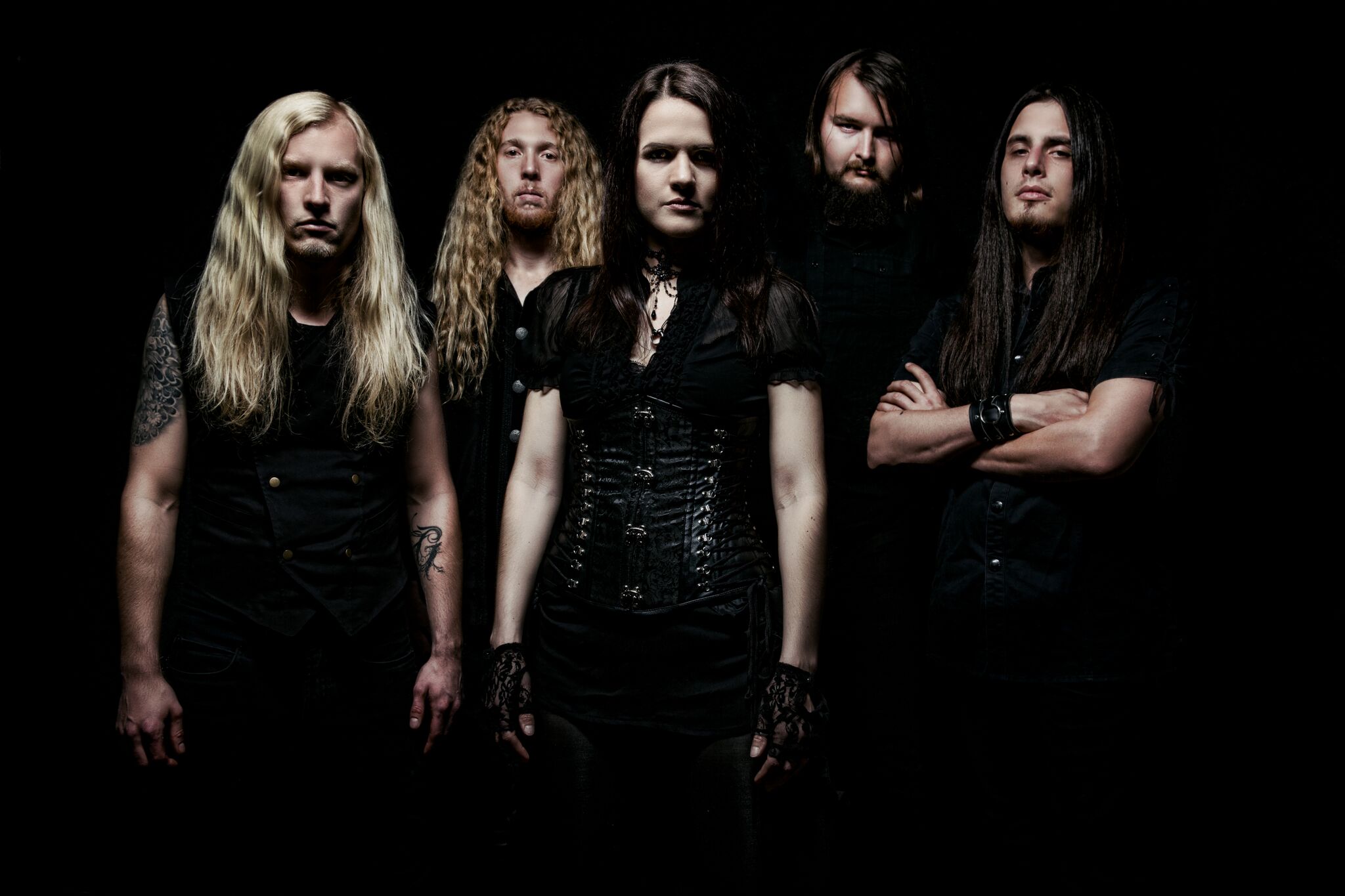 On the heels of their recent West Coast tour dates with Sirenia and Threat Signal and the successful launch of their acclaimed sophomore album Ambition’s Price, the California-based symphonic metal quintet GRAVESHADOW has announced their inaugural headlining tour. The two-week summer trek will kick off in Reno, Nevada on July 13 and wrap up in the group’s hometown of Sacramento on July 27. The full itinerary is listed below.

“We are very excited to finally be going on our first headlining tour! We’re looking forward to playing longer sets and visiting all our wonderful friends and fans that we’ve had the pleasure of meeting in the past. Get ready, West Coast – we’re coming for you!”

GRAVESHADOW recently released a music video for the song “Warchief,” which serves as the closing chapter of their “Call Of The Frostwolves” trilogy. The clip, which was directed by Mike Sloat (Testament, Machine Head), can below. 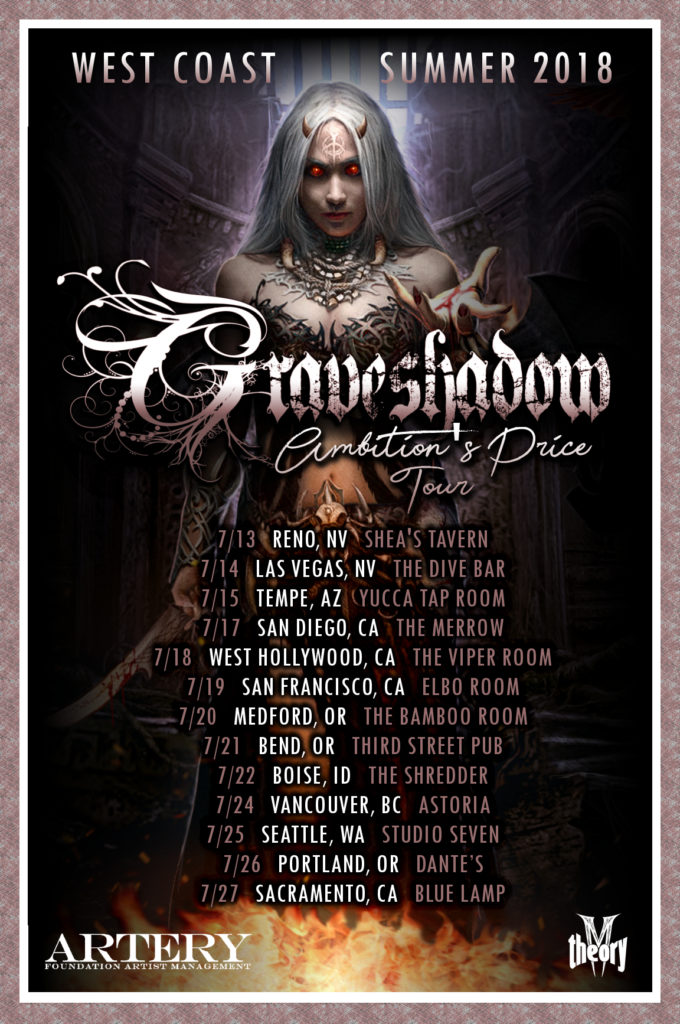