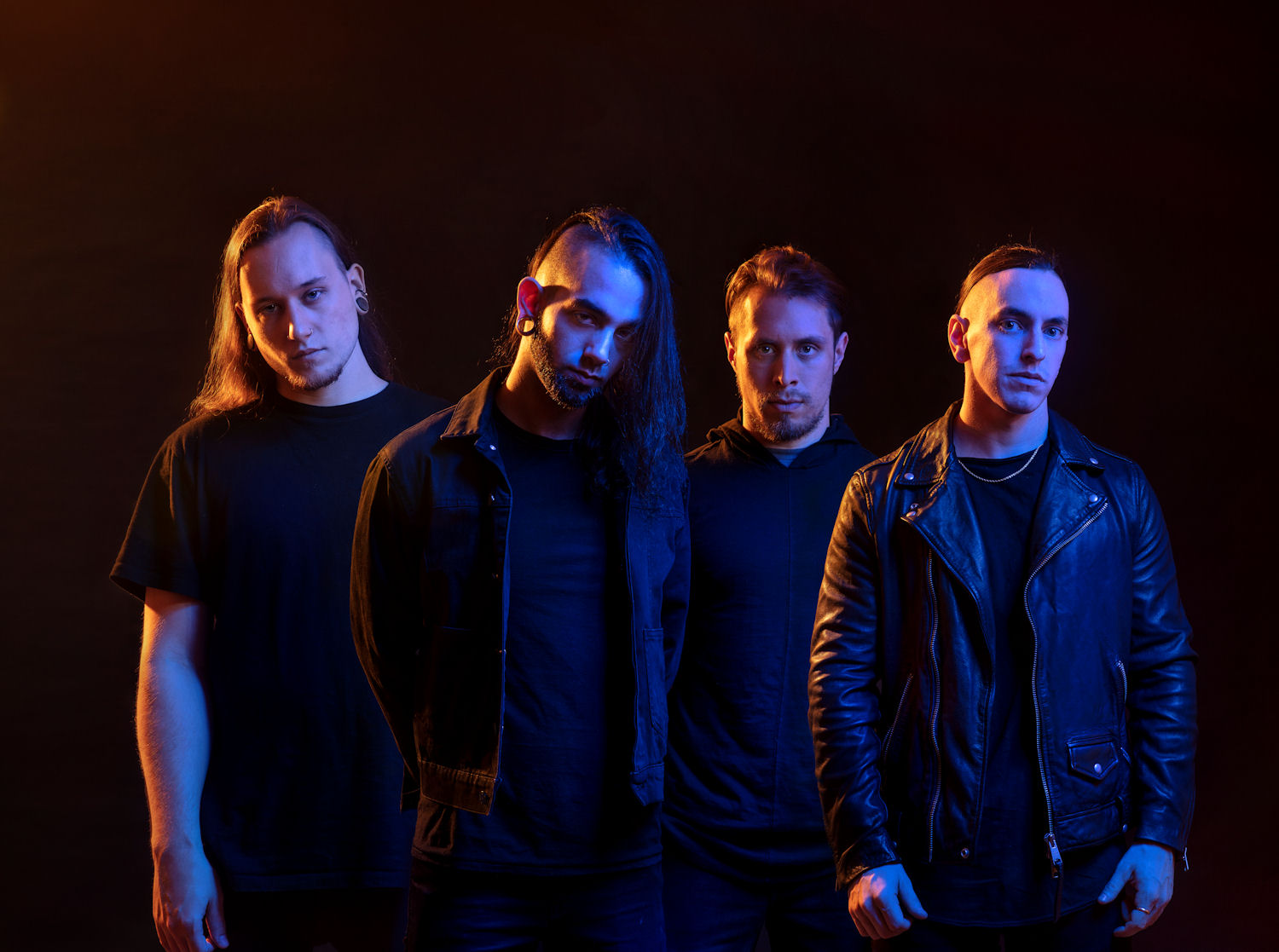 Undying Light was mixed and mastered by Mark Lewis (Cannibal Corpse, Whitechapel, The Black Dahlia Murder, Carnifex). Drums and vocals were tracked by Lewis while guitars and bass were recorded by guitarist Scott Carstairs. Cover artwork was created by Nick Keller (The Black Dahlia Murder, Disentomb). Pre-order Undying Light in a bundle and in various physical and digital formats from this location (http://nuclearblast.com/fallujah-undyinglight). 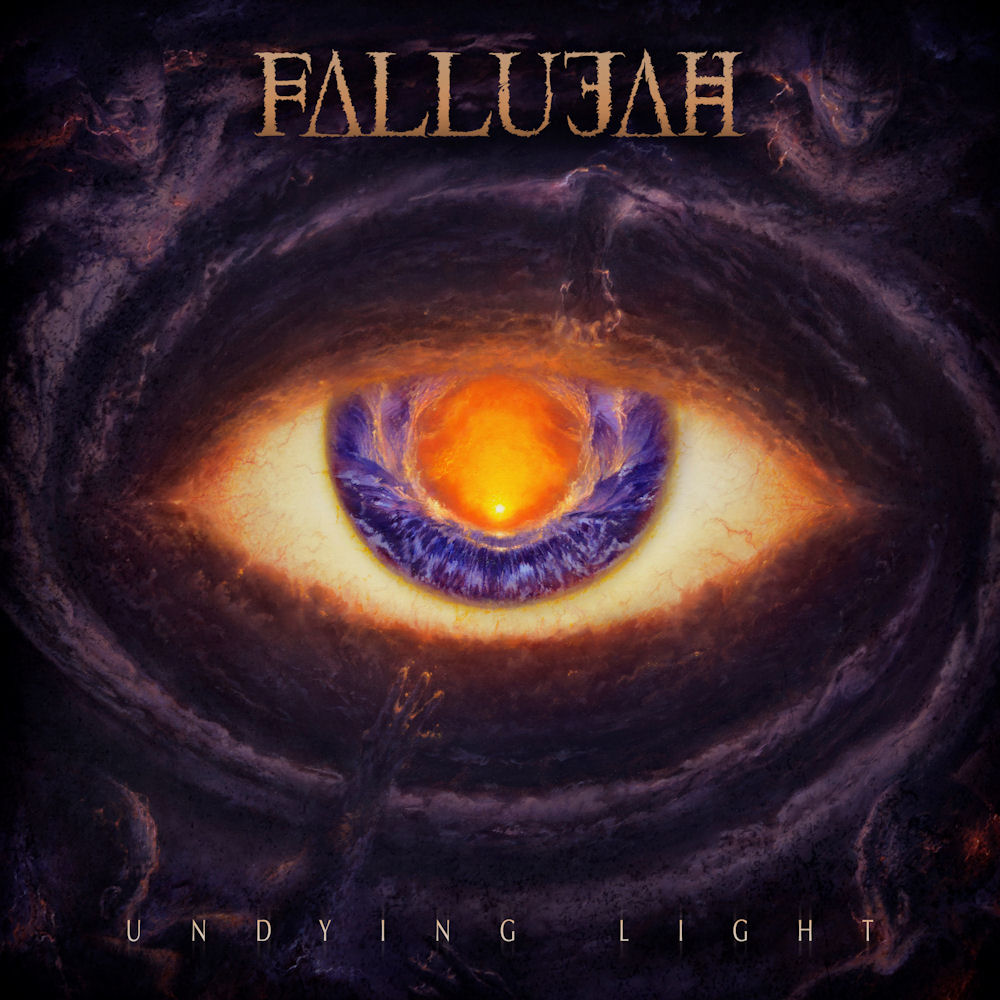 Catch the band on tour in Europe this February with Obscura, and in the United States this April with Whitechapel and Dying Fetus. Confirmed dates are as follows: