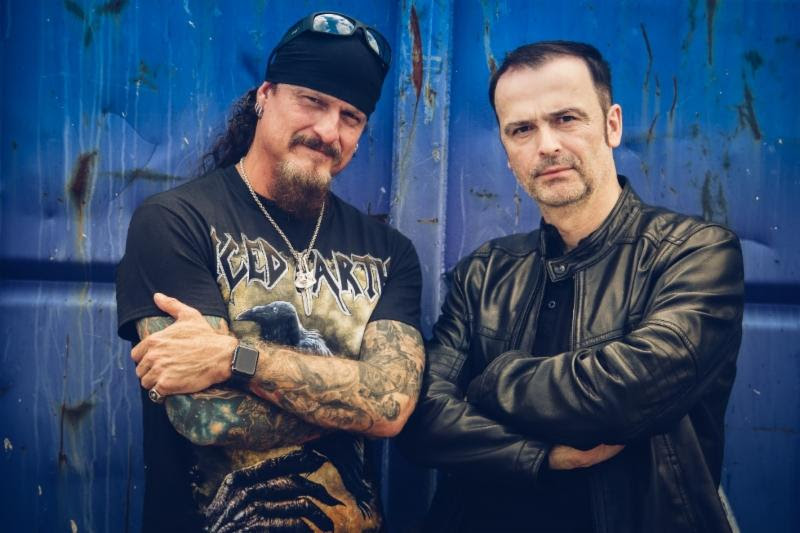 Legendary metal band Demons & Wizards have just announced their A Magical Encounter With Demons & Wizards North American headline tour today. The band will hit the road starting August 17th in Los Angeles and will be wrapping with their sold out show on September 7th in Atlanta. The band will be joined by special guests Lizzy Borden and Tyr and will be playing major markets like New York City, Los Angeles, Chicago, Atlanta, and more. Tickets are available for purchase HERE.

“Demons & Wizards touring North America? That is going to be pure magic, guaranteed,” states Hansi Kürsch about the tour announcement. “You better not miss it, cause you never know when the Demon and the Wizard will join forces again. I am really thrilled about these first shows for Demons & Wizards in North America and we are going to make every single night a legendary night to remember. Join us on this path of glory.”

“I am very happy that we’ve announced the first ever Demons & Wizards tour in North America,” adds Jon Schaffer. “We’ve been getting fan requests for many years to bring this show to all points around the world. To be able to do it in the USA is an exciting development. Stay heavy and see you on the road soon!” 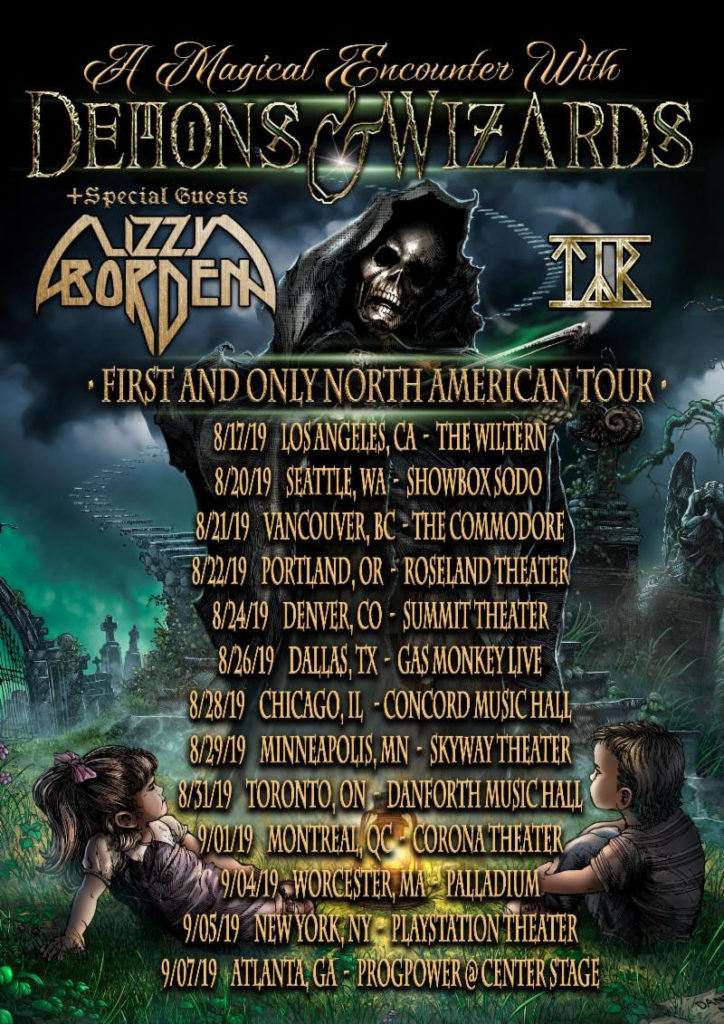