New album due May 18 through Century Media Records 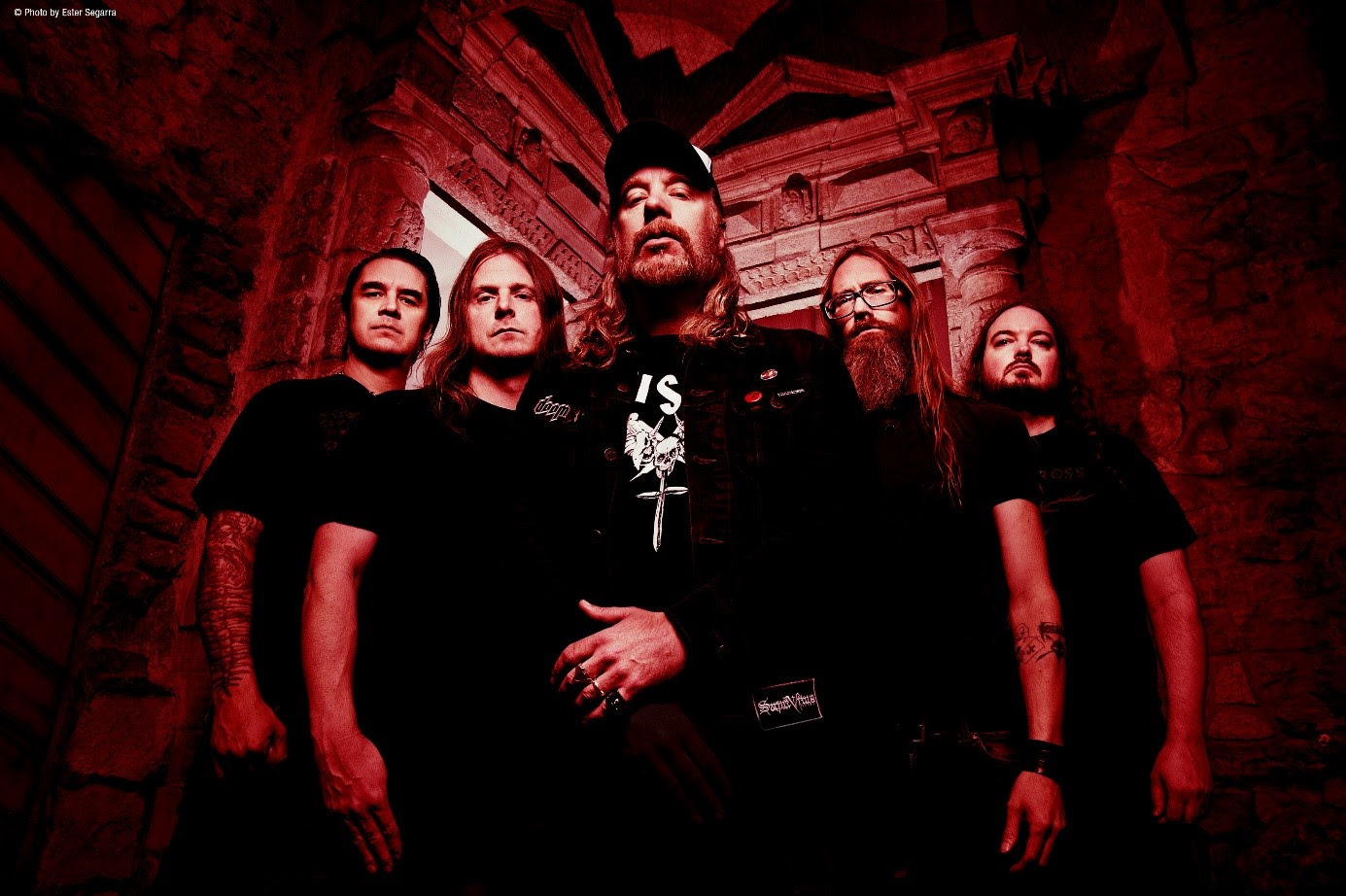 Swedish melodic death metal pioneers At the Gates have just completed the recording process of their upcoming studio album with producer Russ Russell (Napalm Death, The Haunted, Dimmu Borgir, etc.) at Parlour Studios in the UK. The album will be entitled To Drink From The Night Itself and follows up 2014’s acclaimed comeback release At War With Reality. The worldwide release date will be May 18, 2018 via Century Media Records.

Vocalist Tomas Lindberg checked in with the following comments:

We have wrapped up the recordings of the new record, and we are super psyched! It has been a smooth process, and very creatively fullfilling. All people that we have worked with on this project have stepped up to our vision of the final product, and we are very excited about the result.

As you might have seen, we have worked with Russ Russell on this one, and he is really a master of getting the most intense takes out of us, and also has an ear for the rawness that we were after for this one. The vocals were recorded with Per Stålberg here in Gothenburg, and he always makes me deliver to a 100%. Right now we are getting the mastering done, and every new song that is bounced to us produces huge grins on our faces. This album sounds hungry and mean.

The title of our new record will be To Drink From The Night Itself, and it is, again a conceptual record. More details about the concept will be revealed once the album is more on its way. But it connects with the deep roots of the band, and has connections with some of the themes on The Red In The Sky Is Ours.

Get a glimpse of At The Gates in the studio in one of the below studio recap videos below:

AT THE GATES latest album, At War With Reality, which came out in late 2014 via Century Media Records, marked a first new studio album effort in 19 years for AT THE GATES and charted across several countries including a #3 position in their home country Sweden, #25 in Germany and #53 in USA.

Further updates on the upcoming album will be annouced soon…