New Album, 'Rise of the Empire', Out Now via Extreme Metal Music/Rockshots Records 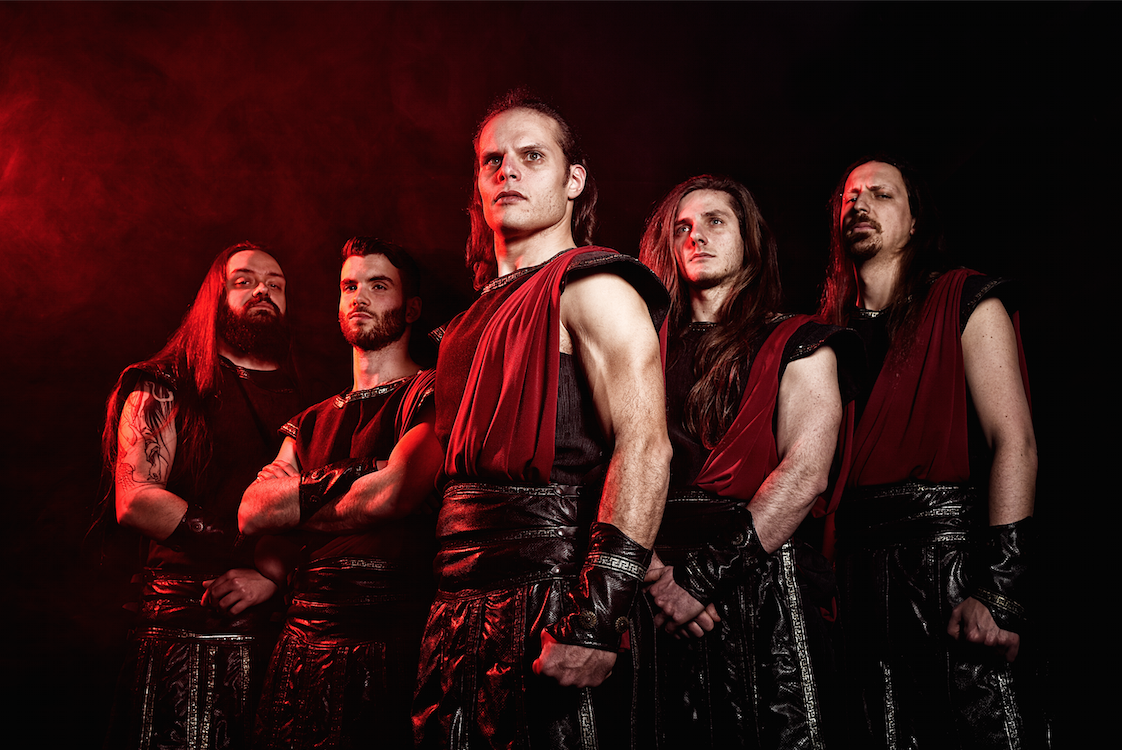 Ancient Roman metal pioneers ADE have released a new single, “Veni Vidi Vici,” in conjunction with the release of their new album, Rise of the Empire, out today via Extreme Metal Music/Rockshots Records.

With Rise of the Empire, ADE aims to educate listeners more on ancient history of Rome, specifically the age of Caesar. Still entrenched in traditional old-school death metal, Rise of the Empire delivers a more mature yet aggressive album suitable for old and new generations of fans interested in the Ancient Rome and epic death metal at its purest.

“The wind blowing from the Black Sea caresses dead bodies fallen in battle. A day that will be remembered as total domination. The age of Caesar has begun. Under the sun of Pontus, a banner flies pointing to Rome: he came, he saw and he won.”

Also check out the first two singles: “Empire” and “Imperator” via YouTube below:

Rise of the Empire is available in digital formats HERE 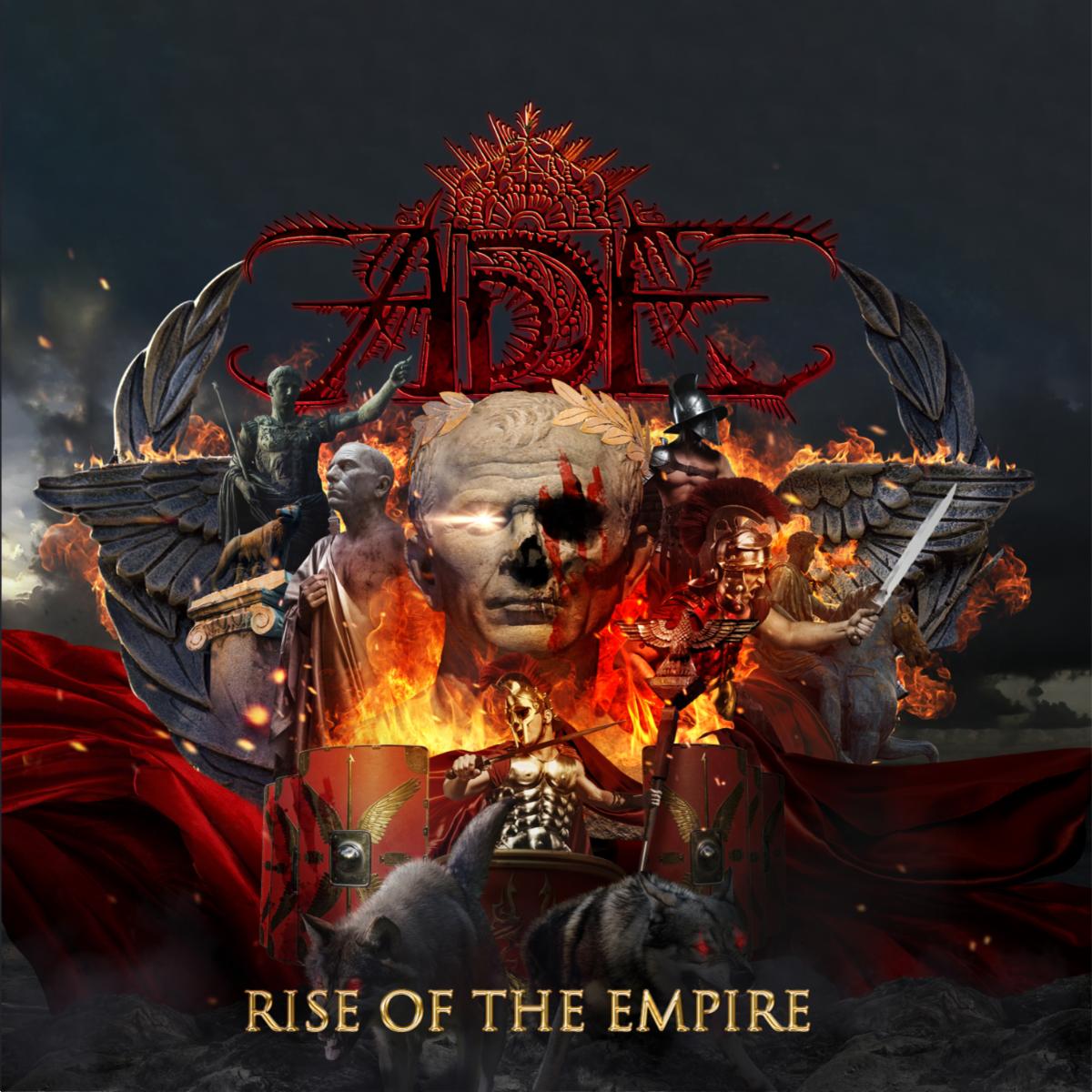 Rise of the Empire tracklisting:
1-Forge the Myth
2-Empire
3-The Gallic Hourglass
4-Chains of Alesia
5-Once the Die is Cast
6-Gold Roots of War
7-Ptolemy Has to Fall
8-Suppress the Riot
9-Veni Vidi Vici
10-The Blithe Ignorance
11-Imperator

Continue Reading
ADEExtreme Metal MusicRise of the EmpireRockshots RecordsVeni Vidi Vici
0
Share FacebookTwitterGoogle+ReddItWhatsAppPinterestEmail
Subscribe to our Newsletter
Sign up here to get the latest news, reviews and updates delivered directly to your inbox.
You can unsubscribe at any time