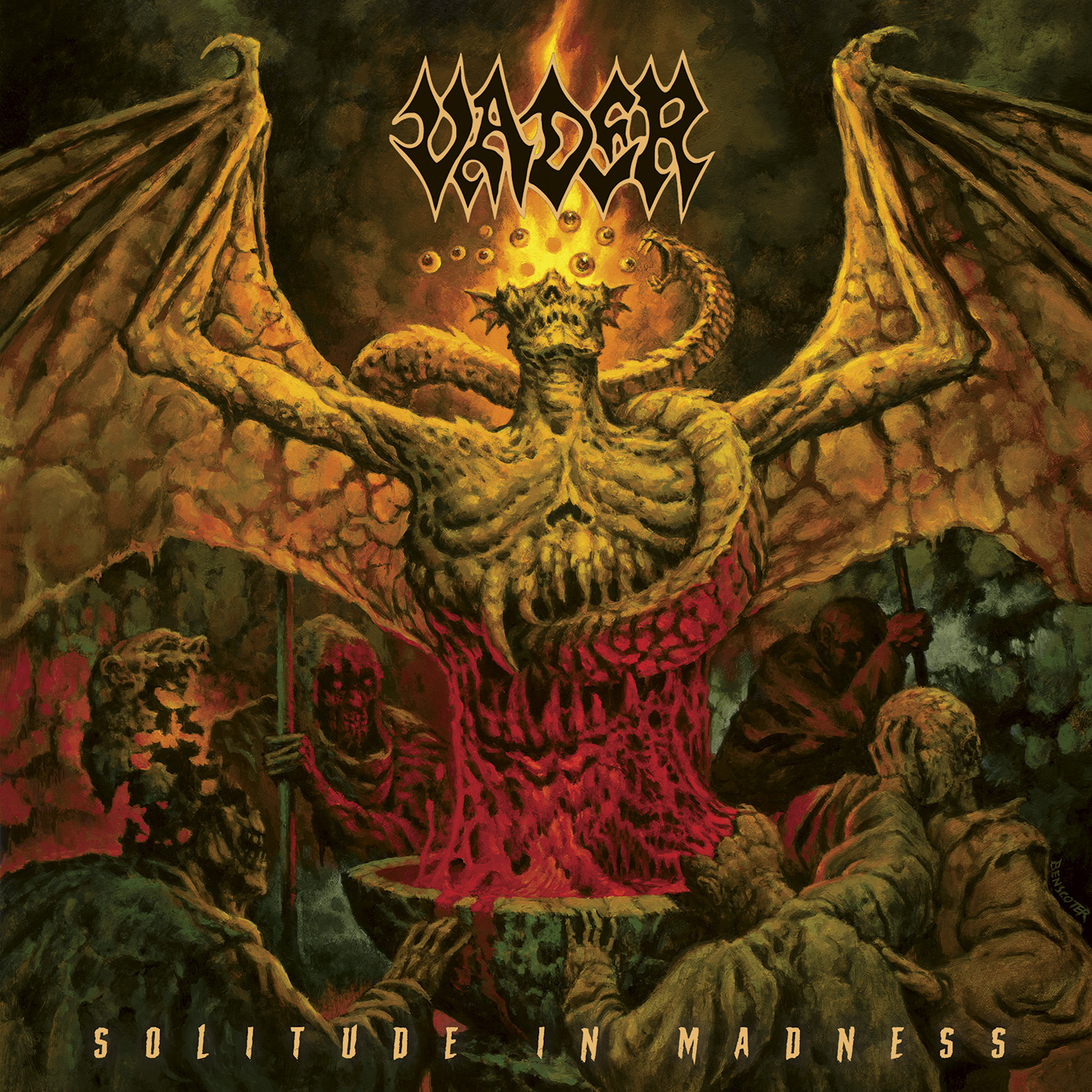 VADER is undoubtedly one of forefathers of death metal  and one of the most respected bands in the genre. Founded in 1983, with thrash/speed metal foundations, the band evolved into death metal while keeping the thrash roots. This is why some people nicknamed them ‘The SLAYER of Death Metal’, and they are still plowing straight ahead into 3+ decades of extreme music! Now with a new album Solitude In Madness; VADER shows no signs of slowing down! 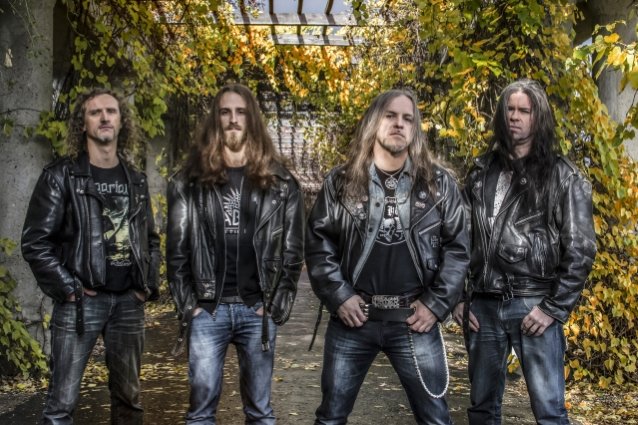 It’s definitely not easy to keep putting out releases for 30+ years and to keep consistently delivering solid after solid after solid album! Not only that the band has not detached from their roots they showed since their debut album The Ultimate Incantation in 1992. Now in 2020 comes their new album Solitude in Madness and the first thing VADER did differently was to leave their comfort space at Hertz Recording Studio (which they recorded their last five albums at) and head to Grindstone Studios in England to knock this record out!

VADER has always managed to make their songs accessible and catchy and on Solitude in Madness they decided to take an old page out of their play book and bring back the speed! That speed being a strong resemblance to the Litany album. Released in 2000, the Litany album was the fastest thing VADER had put out with the tale being that their drummer at the time Doc (R.I.P.) recorded the drums faster than Peter wanted but instead of re-recording they just played the songs faster. The first two songs of Solitude in Madness, “Shock and Awe” and “Into Oblivion” just come out blazing fast, blasting beating in your face and leaving you almost no time to breathe!

Track 3, “Despair” brings that very familiar VADER sound then ends in a little bit over a minute, they could’ve written another riff to fit into this song. “Incineration of the Gods” gives your neck a work out with this grooving head-banger! Track 5 is the only track on the new album I don’t like, but song 6 “And Satan Wept” kicks you in the face again and gets you back to head-banging!

“Emptiness” brings the mid-tempo riffs with some fast double bass parts. “Final Declaration” picks the speed back up into a wicked groove! Track 9 is an ACID DRINKERS cover, an old Polish thrash band, and VADER does a good job on it. “Stigma of Divinity” brings the blasting beat chaos similar to the first two tracks. “Bones” rounds it off with the longest song on the album with another mid-tempo track that’s more reminiscent to the last few albums.

Overall, Solitude of Madness may be less dynamic compared to the last few albums but its brings back that good ole back in the day feeling when you got a new album of just pure fast-paced aggression and makes you want to head-bang. As I mentioned before, this album definitely reminds me of Litany, but also has some groove feel of Black to the Blind and song writing of De Profundis albums. So if you’re a fan of the earlier VADER albums this is one you’ll enjoy too. Nevertheless, it’s plain and simple – no doubt about it, this is a VADER album and a damn good VADER album!