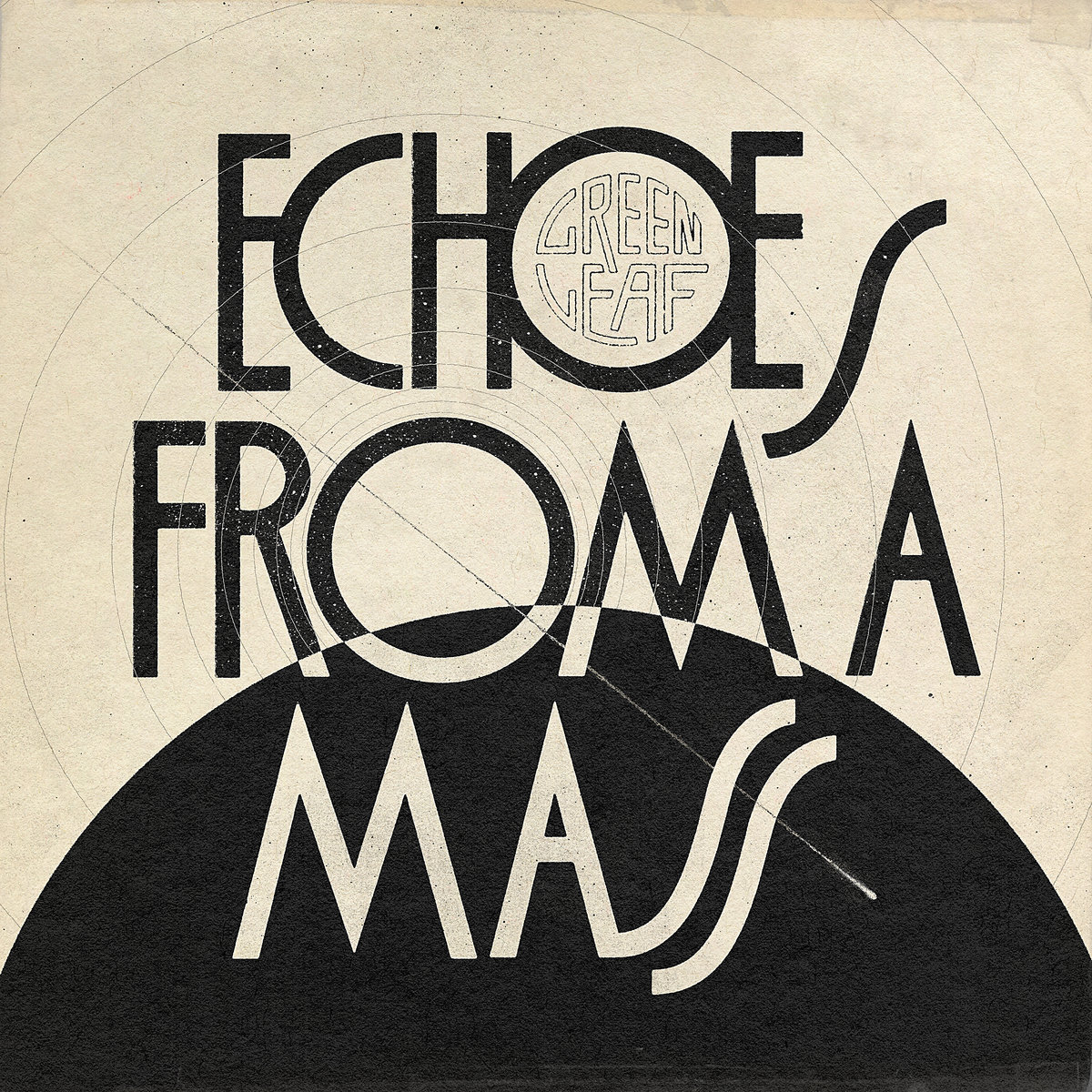 Greenleaf – Echoes from a Mass

One of the best things about the world of rock & roll is the various scenes that dot the rich and colorful lineage of the genre. It’s a topic I have touched on many times in previous articles for Metal Nation, but the importance of time and place in both the inception of the art form, as well as its continued evolution, simply cannot be understated. Whether we’re talking about the English scene birthed by the likes of Sabbath, Zeppelin, and Deep Purple, or the Bay Area/SoCal thrash movement of the early 80’s, or the 90’s Seattle grunge explosion, or any number of other less obvious examples–there is really no argument to be made which doesn’t acknowledge the hand that all of these eras have played in nudging the art form ever forward towards an endless horizon of possibility. But perhaps more interesting than the scenes themselves is the ways in which their influences ripple through the ages, sometimes reappearing in a time or place one might not expect.

Such is the case with Greenleaf, a band who is the product of the Swedish stoner/desert rock scene which came to be in the mid-to-late 90’s–a scene which was undeniably built upon the heady reverberations that Kyuss had sent through the ether just a few years before. How and why this particular sound resonated with the youth of far away Scandinavia is a topic for another time, but all that really matters is that it did, and that it is a scene which remains vibrant, compelling, and influential some 20+ years later thanks in no small part to bands like Greenleaf.

Greenleaf got their start right around the turn of the century, basically as a sort of side project formed by a few members of a highly influential Swedish stoner band called Dozer. Interestingly, there are parallels to be drawn between Kyuss and Dozer which go beyond mere sonics. To most people, the name Josh Homme is perhaps most synonymous with Queens of the Stone Age, a band which was founded in the ashes of Kyuss (which of course featured a young Homme on guitar), and also one that–particularly in the early years–felt more like a “collective” than a traditional band, with Homme being the only consistent ingredient across every record. Similarly–with the formation of Greenleaf–Dozer guitarist Tommi Holappa not only established a band that would be forever underpinned by his distinctive voice as a guitar player, but also one that would see members come and go (he being the sole exception) in a way that seemed to benefit the band’s creative life force rather than to drain it. To wit, some 21 years after the release of their self-titled debut EP, Greenleaf is releasing their 7th full-length album entitled Echoes From A Mass and even if they aren’t exactly in the business of blazing new trails, they are nowhere close to relinquishing their status as key players in the European heavy underground.

Echoes from a Mass opens with an insistent call-to-arms in the form of “Tides”, a track which sets the tone for what is to follow by expertly layering the various components of the well established Greenleaf sound into an insistent and triumphant opening salvo. Greenleaf keep things relatively pocketed through the album’s first half, though they do dial up the thump just a bit on “Good God I Better Run Away” and “Needle in My Eye”, the former expertly demonstrating the forceful wallop which drummer Sebastian Olsson brings to the proceedings, while the latter gives bassist Hans Fröhlich ample room to steer the band’s sound with his deft and maneuverable bass work.

In terms of tonality, Echoes From A Mass is a warm and inviting affair. Hollapa slings riffs like a desert-dwelling outlaw, but he’s more interested in using his powers for good here, and when you combine his riffsmithing with the soulful, intoxicating vocals of frontman Arvid Hällagård…well, you have a winning formula to say the least. Nowhere is this better demonstrated than on the album’s centerpiece, “Bury Me My Son,” as Hollapa and company dial back the energy just a bit, allowing the song’s spindly riff and Hällagård’s poignant lyrics to take center stage. Lest you be lulled, the song pivots at its midpoint on the back of a lovely bass solo from Fröhlich, which serves as a proper gateway to the album’s impressive back half, which wastes no time in building momentum via the devious central riff of “A Hand of Might”, then maintaining it with the Southern stomp of “Hang On” before eventually winding things down with the beautiful lament on closing track “What Have We Become”.

On the whole, the album is expertly paced and exceptionally mixed–with not so much as a skippable track to be found. Perhaps my only real issue with Echoes From A Mass is that Greenleaf seem somewhat reticent to take chances with their sound. “March on Higher Ground” does find them flirting with the sort of sonic explorations I wish they would fully indulge, as does “On Wings of Gold”, but for the most part Greenleaf is content to simply lay down righteous grooves. And, honestly, it’s hard to fault them. Some 20 years on, Greenleaf have proven themselves masterful purveyors of the stoner rock genre, and with Echoes From A Mass they have crafted an album which will no doubt cement their already impressive legacy and–perhaps–serve as a catalyst for those who choose to bear the torch of those who came before.